Sen. Chuck Grassley, R-Iowa, is accusing the Department of Homeland Security of withholding information at a classified briefing on the border crisis -- as Republicans seek more information about the severity of the situation.

Grassley, in a letter to DHS Secretary Alejandro Mayorkas, acting Immigration and Customs Enforcement (ICE) Director Tae Johnson and acting Customs and Border Protection (CBP) Commissioner Troy Miller, flagged concerns about an April 19 briefing to lawmakers, which he said included less information than an April 1 briefing to his and Sen. Dick Durbin’s staff.

"As I’ve stated before, the Biden administration has created a national security crisis at the border and members need to fully understand the national security implications with respect to terrorists, narcoterrorists, human smugglers and their criminal counterparts," he wrote. "When the committee asks for a full member-level briefing, we expect your agencies to be open and transparent with as much detail as possible.  On April 19, 2021, that standard wasn’t met." 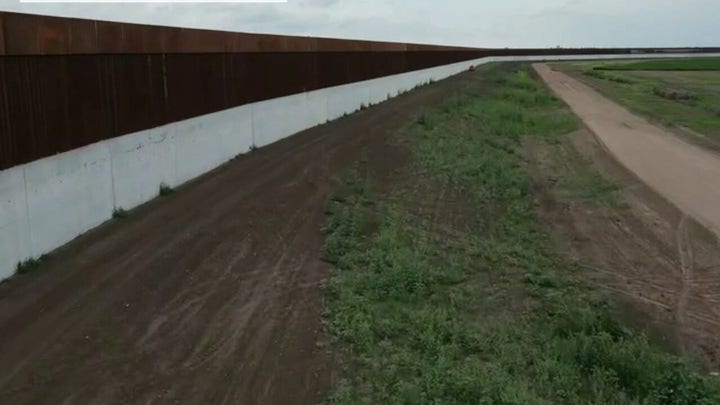 Grassley requests to receive all the information that had originally been requested by next week.

The Biden administration faced early criticism over an alleged lack of transparency over its handling of the crisis at the southern border-- particularly what was going on at facilities in places like Donna, Texas.

The administration eventually let journalists in to take pictures at some facilities. Recently, it released images showing the extent to which those facilities had been emptied as migrants had been released or sent to Health and Human Services (HHS) facilities.