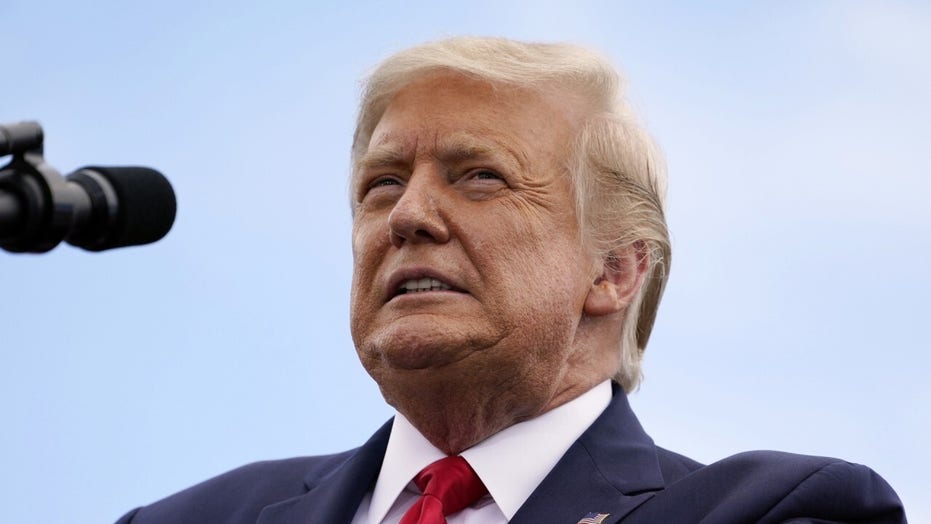 Sen. Chuck Grassley on Wednesday demanded that Democratic presidential nominee Joe Biden release a list of his potential nominees to the Supreme Court by the end of the month, saying there is “no reason” for the former vice president “to hide” the names.

Grassley, R-Iowa, the former chairman of the Senate Judiciary Committee, called on Biden to make his list public, just as President Trump did last week, releasing potential picks for the high court should there be vacancies to the court under a potential second term.

“I hope that Vice President Biden will agree with me that the American people deserve this information before the election, not after,” Grassley said in a statement, first obtained by The Hill. “I call on Vice President Biden to release the list of names from which he would nominate to the Supreme Court, no later than September 30.”

Grassley added that “the Biden-Harris ticket owes voters the same transparency President Trump has demonstrated along with the same commitment to nominate from that list should there be a vacancy.”

“There’s no reason to hide something as consequential as who would be named to our highest court,” Grassley said.

Grassley’s comments come after the president last week announced a list of more than 20 people he would consider nominating to the Supreme Court.

From the White House last week, Trump read off the list of names, which included Daniel Cameron, the Kentucky attorney general who recently spoke at the Republican National Convention, as well as Republican Sens. Ted Cruz of Texas, Tom Cotton of Arkansas and Josh Hawley of Missouri. 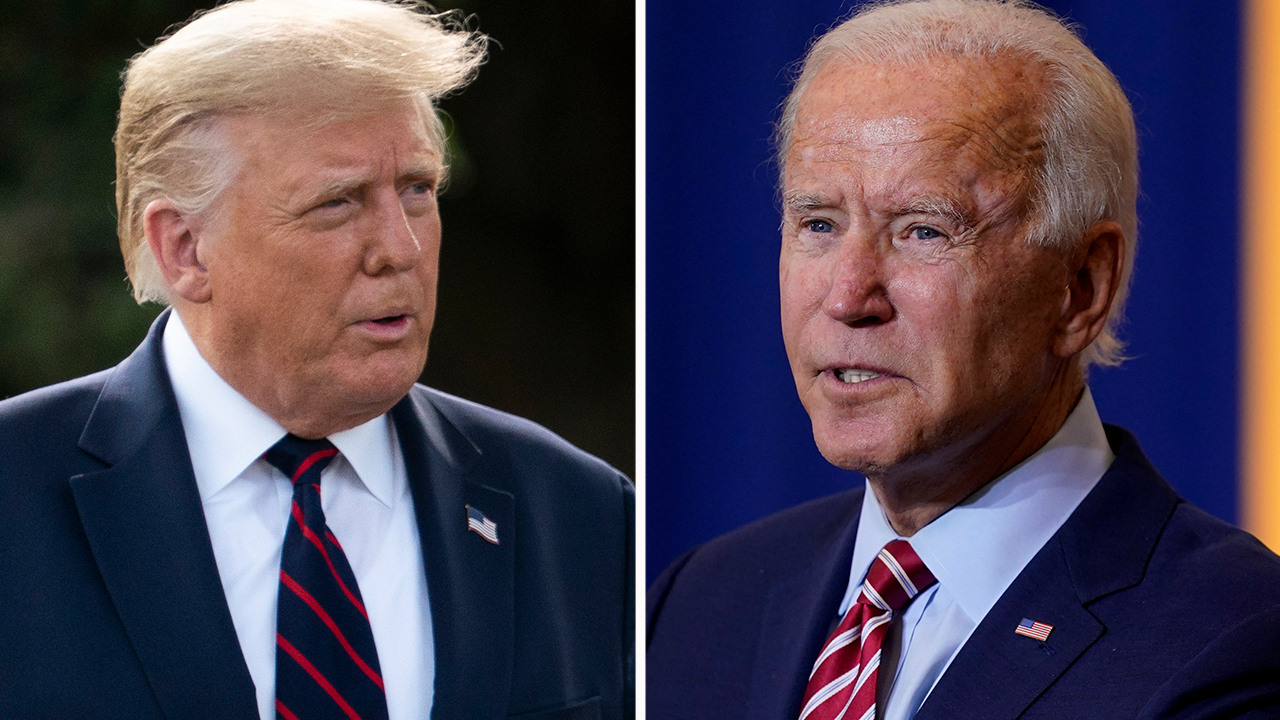 During the announcement, the president hit Biden for not releasing his own list of potential nominees, saying the decision was made because “they are so far left [they] could never withstand scrutiny.”

The president, though, called on Biden to release a list of names, saying it is “very important that he do so” while warning of the consequences to the high court should Democrats win the presidency.

"Unfortunately, there is a growing radical left movement that rejects the principle of equal treatment under the law," he said. "If this extreme movement is granted a majority on the Supreme Court, it will fundamentally transform America without a single vote of Congress.”

"Radical justices will erase the Second Amendment, silence political speech and require taxpayers to fund extremely late-term abortion," he said. "It will give unelected bureaucrats the power to destroy millions of American jobs. They will remove the words 'under God' from the Pledge of Allegiance. They will unilaterally declare the death penalty unconstitutional, even for the most depraved mass murderers.”

Last week, Biden campaign spokesman TJ Ducklo responded to the president's swipe, saying: "We look forward to Donald Trump releasing his tax returns in the spirit of his newfound appreciation for transparency."