Governors in some of the states hardest hit by the coronavirus pandemic have had mixed reactions to President Trump’s response to the public health crisis, but they all agree on one thing: they need more help.

Illinois Gov. J.B. Pritzker, a Democrat who has arguably been the most vocal critic of Trump during the crisis, lambasted the president on Sunday for his remarks that states were “totally unprepared” for the pandemic and that they need to take the lead in combatting the virus.

Pritzker’s criticism comes after Trump said on Friday that the federal government is “not an ordering clerk” and that states must try to procure the necessary supplies themselves first before asking for help.

One of the biggest worries from governors across the country has been a lack of supplies for health care workers as hospitals become overwhelmed by patients with COVID-19. Both state and federal officials are working to obtain desperately needed ventilators, N95 respirator masks, face shields and personal protective equipment.

The shortage on items like ventilators has become so dire that states are having to outbid one another in their quest to secure the equipment. Many governors have called on Trump to more widely invoke the Defense Production Act in an effort to force private companies to ramp up production of the scarce supplies. 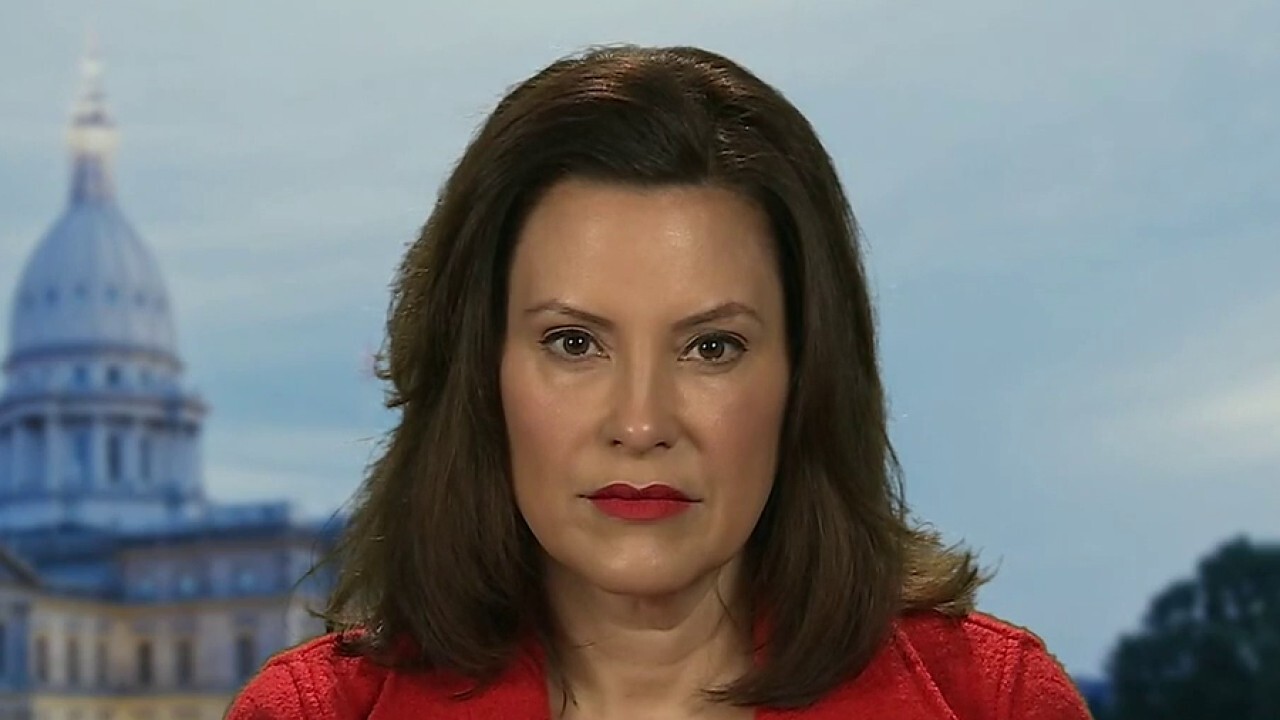 “There’s no way that we can stockpile in anticipation of a pandemic that no one anticipated, and yet the federal government is responsible for doing precisely that,” Pritzker said. “And we now know that intelligence sources and all the best advice that was given, was given in January and early February to the president and the White House, and they seemed to not have acted at all upon it.”

Michigan Gov. Gretchen Whitmer – whose relationship with Trump has had its ups and downs – also asserted Sunday that the federal response to the coronavirus has not been up to par.

“Not having a national strategy where there is one policy for the country as opposed to a patchwork based on who the governor is, something I think is creating a more porous situation where COVID-19 will go on longer and more people may get sick and sadly more lives may get lost,” Whitmer said during an interview on “Fox News Sunday.” 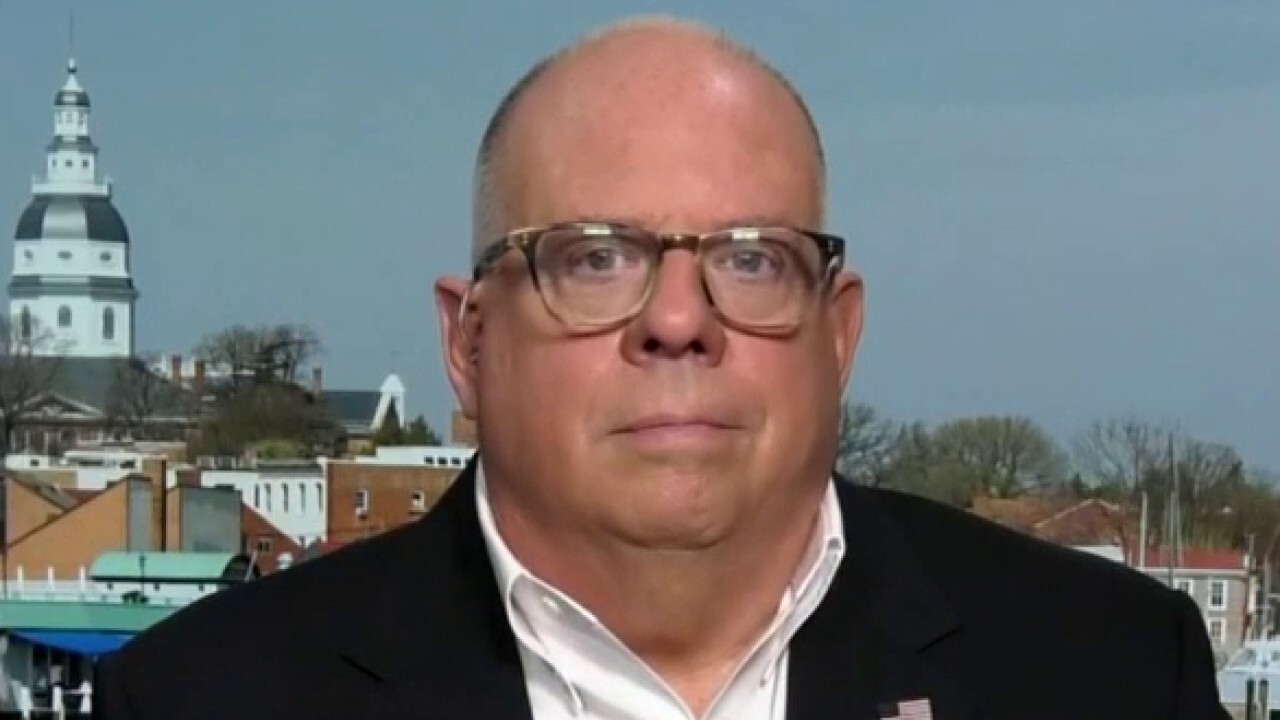 It's not just Democratic governors who are upset with Trump's response to the crisis or a lack of supplies coming to the state from the federal government.

Maryland Gov. Larry Hogan, a Republican who heads the National Governors Association, has been critical of what he sees as Trump's early tepid response to the outbreak and the sluggishness on the part of the federal government to help out states in need.

“I don’t think I’ve ever crossed the line and been rude or tried to attack or point fingers or place blame. But I have been willing to stand up when other people haven’t,” Hogan told the New York Times. “Certainly some of my Republican colleagues probably might think I go too far. Some of the Democratic colleagues might not think I go far enough. But I’m not trying to place blame.”

While Pritzker and Whitmer have been two of the more vocal critics of Trump during the outbreak, other Democratic governors have taken a more middle-of-the-road approach toward dealing with the administration.

Govs. Andrew Cuomo of New York and Gavin Newsom of California – both known as vocal opponents of the current administration’s policies before the crisis – appear to have a good working relationship with the president as both states are hard hit by the contagion.

Cuomo and Newsom have been critical of the federal government’s response and the lack of medical supplies – as has Trump of the states’ responses – but both have also praised the president for sending U.S. Navy hospital ships to New York City and Los Angeles, respectively, and for getting them at least some of the ventilators that hospitals in their states need. 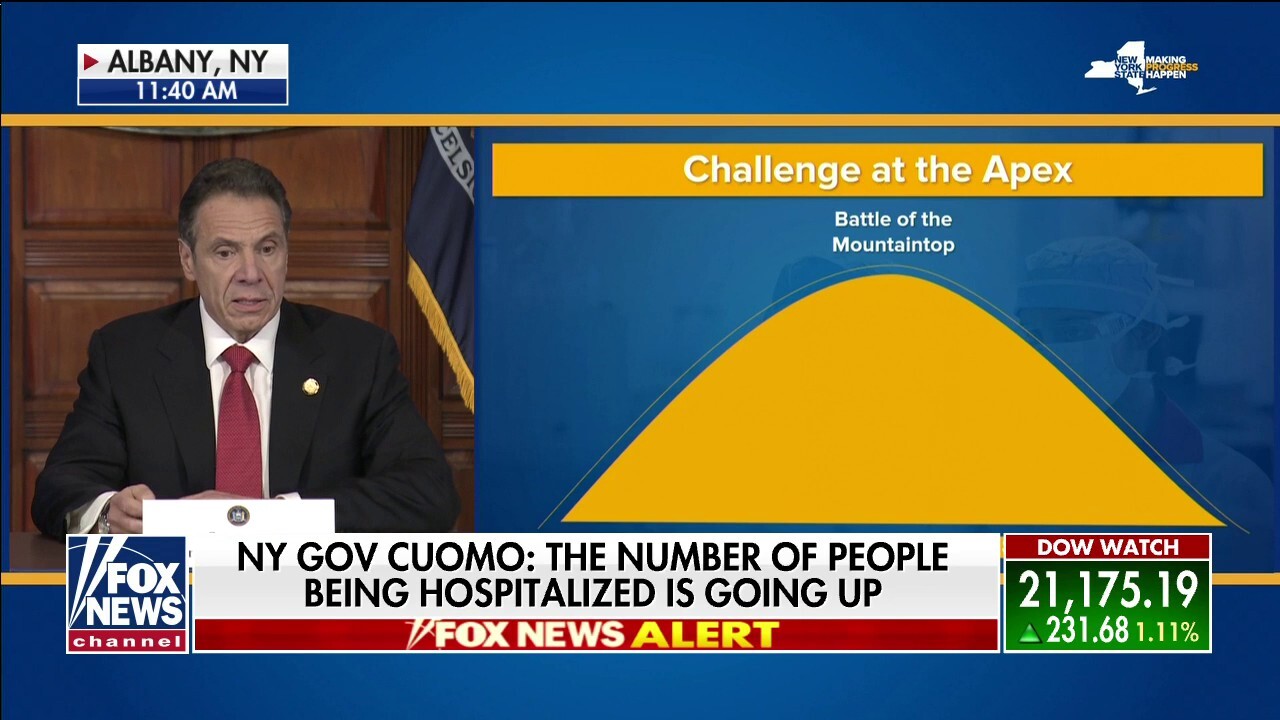 For his part, Trump has mostly put aside his gripes and complaints with those two governors and complimented them on their response to the outbreak.

Despite the mixed reaction about the Trump administration’s response to the coronavirus, one thing that governors across the country agree on is that the pandemic is going to get worse before it gets better. 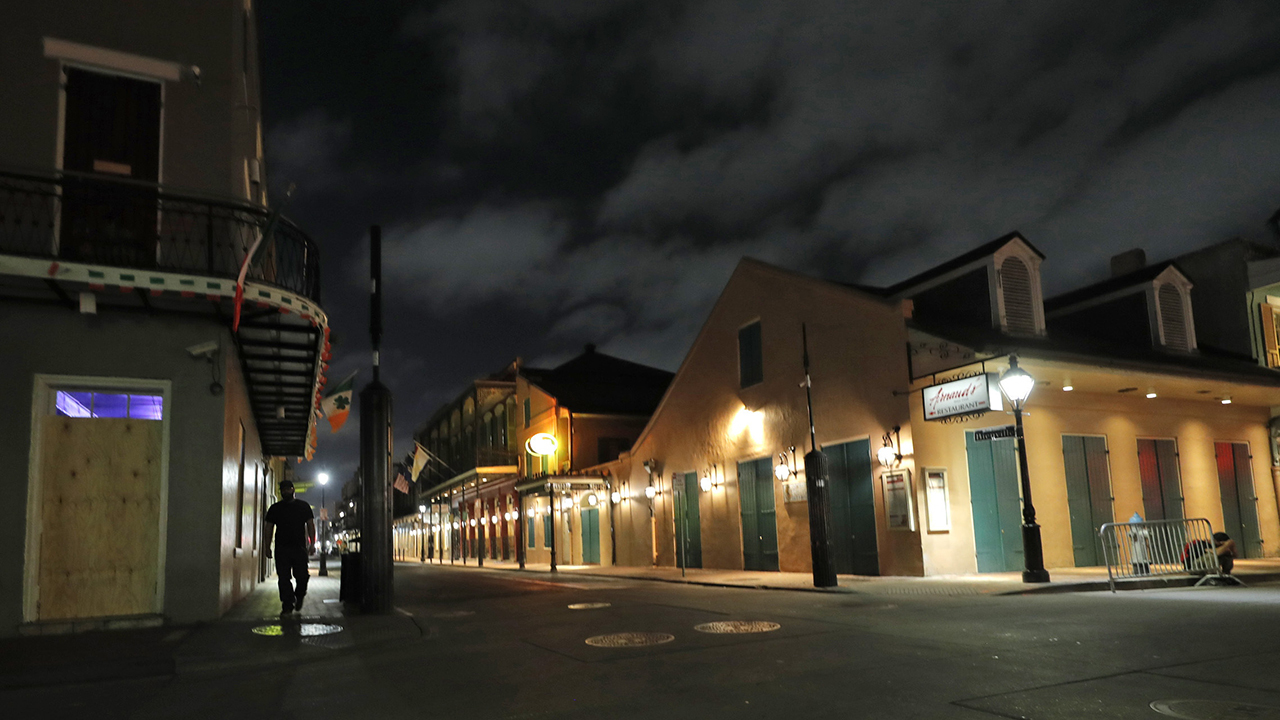 Louisiana Gov. John Bel Edwards, a Democrat, said during an interview on CNN’s “State of the Union” on Sunday that the state looks like it will run out of ventilators to treat patients with COVID-19 by mid-week. Louisiana is quickly emerging as one of the hotspots for the virus in the country – with almost 12,500 confirmed cases statewide and just under 4,000 in Orleans Parish alone as of Sunday afternoon, according to the Center for Systems Science and Engineering (CSSE) at Johns Hopkins University.

“We already have Louisianans dying and we're like every other state,” Bel Edwards said. “We now think it's probably around the 9th of April before we exceed our ventilator capacity based on the current number on hand and that we're a couple of days behind that on ICU bed capacity being exceeded.”

He added: “This is tough emergency.”