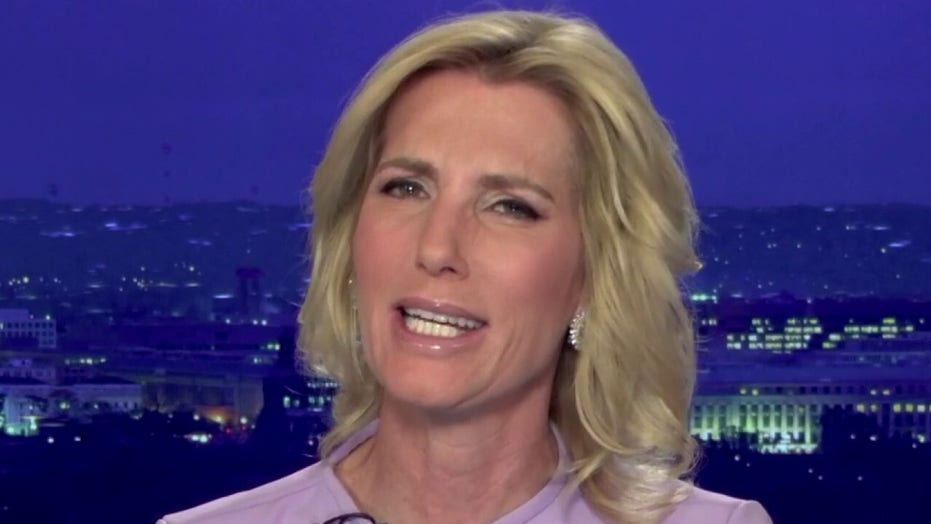 But there's a small problem with the media narrative.

The government agency responsible for whistleblower complaints said it has determined there are "reasonable grounds" to believe the Trump administration's decision to remove a former government scientist from his post was done in retaliation, his attorneys said Friday.

Attorneys for Dr. Rick Bright said the Office of Special Counsel (OSC) notified them Thursday of its findings, and they requested he be reinstated as director of the Biomedical Advanced Research and Development Authority (BARDA) for 45 days while it completes its investigation.

"The OSC has made a threshold determination that HHS [Department of Health and Human Services] violated the Whistleblower Protection Act by removing Dr. Bright from his position because he made protected disclosures in the best interest of the American public," Bright's lawyers, Debra Katz and Lisa Banks, said in a joint statement. 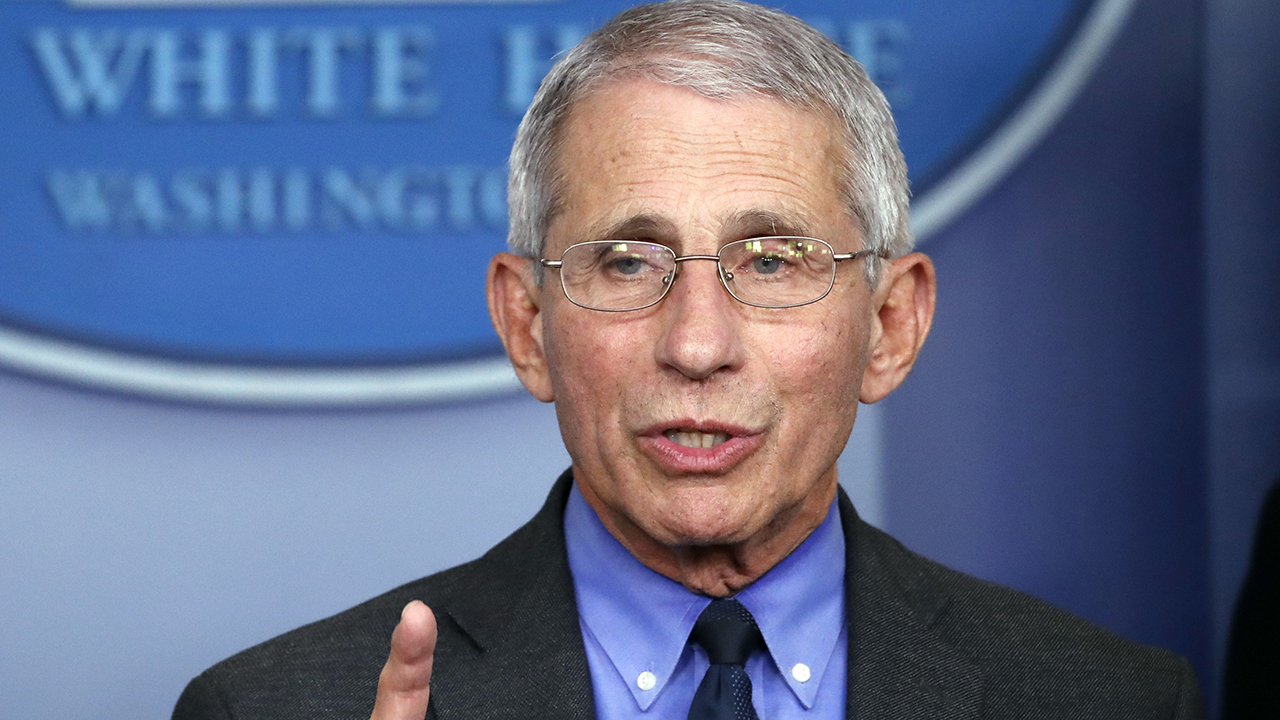 Bright said he was removed from his position and transferred to a lesser role at the National Institutes of Health (NIH) last month in response to his position that he would not permit the widespread use of hydroxychloroquine, a malaria drug that President Trump had once touted as being effective in treating patients with COVID-19.

An analysis released last month found that COVID-19 patients in U.S. veteran hospitals who were treated with the drug found no benefit. The study also found more deaths occurred among hydroxychloroquine users versus those who received standard care.

In his whistleblower complaint, Bright said he opposed the use of the drug, arguing its lack of scientific evidence to justify treating coronavirus patients. He said officials “refused to listen or take appropriate action to accurately inform the public,” and that he spoke to a reporter who was working on a story about the drug.

He said believed the drug poses a "substantial and specific danger to public health and safety.” He also accused the Trump administration of rejecting his warnings of the virus and that HHS leadership, including, Secretary Alex Azar, downplayed the severity of the pandemic.

“Dr. Bright should not be denied the right to have his complaint investigated fully and fairly before he is formally transferred to NIH -- a move that will harm not only him, but the country as well," the lawyers' statement said. "This country is in an unprecedented health crisis and needs the expertise of Dr. Bright to lead the nation’s efforts to combat COVID-19. We hope the Secretary will grant the Special Counsel’s request and allow Dr. Bright, one of nation’s leading vaccine scientists, to return to his position leading BARDA and serving his country.”

Rick Bright filed a complaint this week with the Office of Special Counsel, a government agency responsible for whistleblower complaints. His attorneys said Friday that the Office of Special Counsel is requesting he be reinstated as director of Biomedical Advanced Research and Development Authority after finding there were “reasonable grounds” to find his removal may have been motivated by retaliation. (Health and Human Services via AP)

Azar will decide whether or not to reinstate Bright as the head of BARDA amid the ongoing investigation.

Banks and Katz said it was  “a common occurrence” for agencies to agree with OSC requests when it finds evidence of retaliation. In the 2019 fiscal year, the agency reported 31 stays from federal agencies through negotiations, according to a 2021 fiscal year budget request to Congress.

In the same timeframe, OSC said it achieved 27 disciplinary actions "upholding accountability and sending a clear message to supervisors that federal agencies do not tolerate" retaliation of whistleblowers.

Bright is expected to testify next week before a House subcommittee.