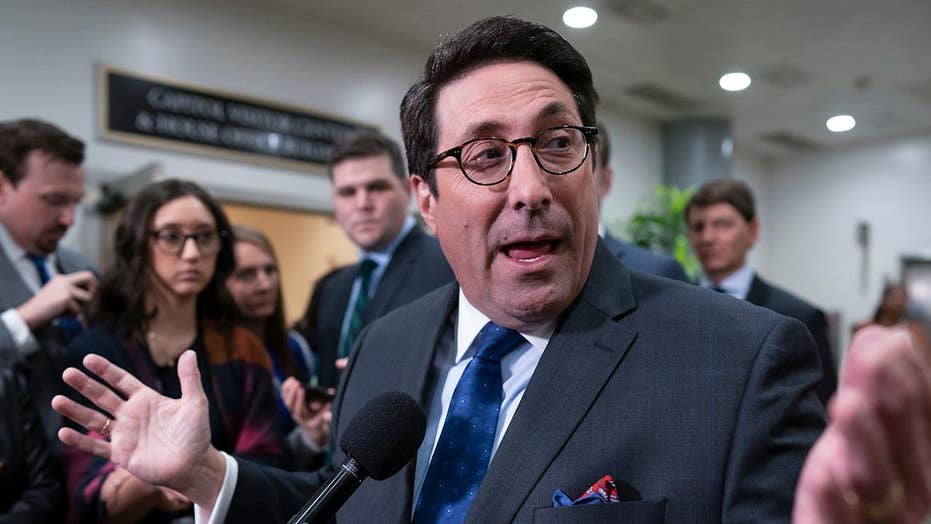 President Trump’s allies say Democrats made a critical mistake by spending so much time on Joe and Hunter Biden in their Senate impeachment trial arguments, and they’ve given Trump’s legal team no choice but give the father and son's dealings in Ukraine a starring role when they launch their defense starting Saturday.

“Believe me, you'll hear about that issue,” Trump lawyer Jay Sekulow previewed to reporters Friday at the Capitol.

Sekulow said "for the life of me," he can’t understand why Democrats “opened up the door, as wide as a double door, on the Hunter Biden, Joe Biden, Burisma [Holdings] issue."

"I guess they figured that was their way of getting ahead of it. We will address it," Sekulow added.

During a lengthy presentation before the Senate on Thursday, Rep. Sylvia Garcia, D-Texas, rehashed corruption allegations Trump has floated against the Bidens and sought to debunk them. The point was to show that there was “no legitimate basis” for Trump to be seeking an investigation into the Bidens, and the request to Ukraine's president was made purely to dirty up a Democratic rival who was polling better than him. 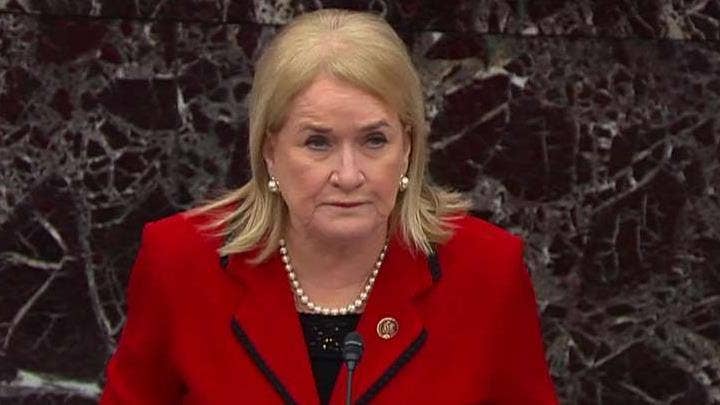 But the presentation took some Republicans by surprise, and some suggested Democrats may have handed them a perfect opportunity to scrutinize how Huner Biden joined the board of a Ukraine energy company, Burisma, in 2014, while his father was playing a key role in handling then-President Obama’s Ukraine policy.

Sen. Josh Hawley, R-Mo., said he was surprised by how much time Democrats devoted to trying to debunk any legitimate reason why Trump would want to investigate Joe and Hunter Biden and said the House impeachment managers really “opened the door” for the Bidens to play a central role in the trial and become “material witnesses.”

“If we're going to call witnesses, [Democrats] have made the case very successfully that we need to call Hunter Biden and probably Joe Biden,” Hawley said Friday.

Trump has peddled the highly-contested accusation that the elder Biden pressed for the firing of top Ukrainian prosecutor Viktor Shokin to spare Burisma from scrutiny. Ousting Shokin was, in fact, the official position of the U.S. government and its Western allies, including European Union nations and the International Monetary Fund leadership, because Shokin was believed to be incompetent or corrupt himself.

“The president’s guilt is indisputable and his actions are indefensible," Perez said in a statement. "The evidence against Trump is overwhelming. And his abuse of power is a clear and present danger to the future of our democracy.

“For those reasons, it is unconscionable for Senate Republicans to let Trump off the hook with a sham trial. Make no mistake: A trial without documents or witnesses is a cover-up. If Trump is acquitted — after he has confessed and suggested he’d do it again — the Senate will have legitimized foreign interference in our elections and ruled it acceptable for our leaders to extort other countries for personal gain.” 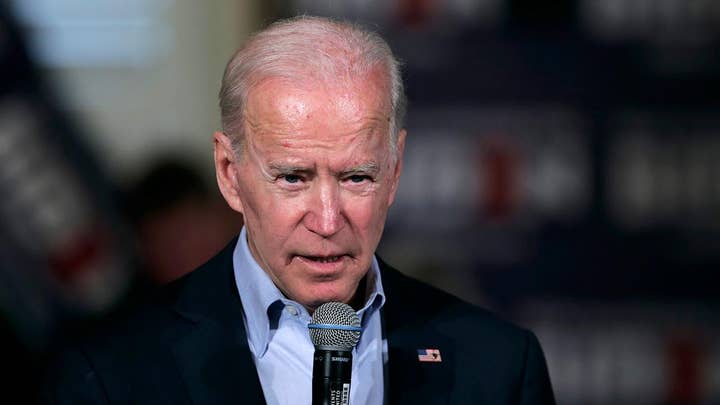 The former vice president said in December he sees no legal basis to be called because the impeachment case against Trump is about the president’s actions, not Joe Biden’s or his son’s. Joe Biden told reporters that Hunter Biden joined the Burisma board without notifying his father; there’s no law preventing a vice president’s son from taking international posts, just as Trump’s children still advance his real estate interests abroad. Ukrainian officials have said they found no wrongdoing in Hunter Biden’s service on the board.

Sen. Mark Warner, D-Va., said he’s seen “no evidence” against the Bidens and he won’t “second guess” the strategy of the House impeachment managers to spend so much time on them in their presentation.

Warner, the vice chairman of the Senate Intelligence Committee, said he viewed the House Democrats' move as a chance to counter what they believe the president’s lawyers would put forward.

“I'm anxious to hear any kind of evidentiary facts, other than simply innuendo,” Warner said Friday of Trump's defense team. “I know we've heard a lot of innuendoes so far.”

Sen. Lindsey Graham, R-S.C., has rejected moves to call witnesses, saying it could turn the trial into a circus, and he has advocated for a speedy trial and Trump acquittal. Still, Graham said he's convinced Joe and Hunter Bidens' conduct in Ukraine needs to be investigated -- but after the impeachment trial is over.

“I'm going to look at them,” Graham, chairman of the Senate Judiciary Committee, said Friday. “Are you going to impeach me? Because somebody should [investigate]. I’d prefer it not to be me, I’d prefer it to be somebody like [Special Counsel Robert] Mueller … [because] this is not good foreign policy. This is not good government.”

House Democrats impeached Trump on two articles: abuse of power and obstruction of Congress. They had three days to present their case to senators.

Trump’s legal team will get their shot starting Saturday. Sekulow billed their weekend presentation as a "coming attraction" trailer, with the movie beginning in earnest on Monday.