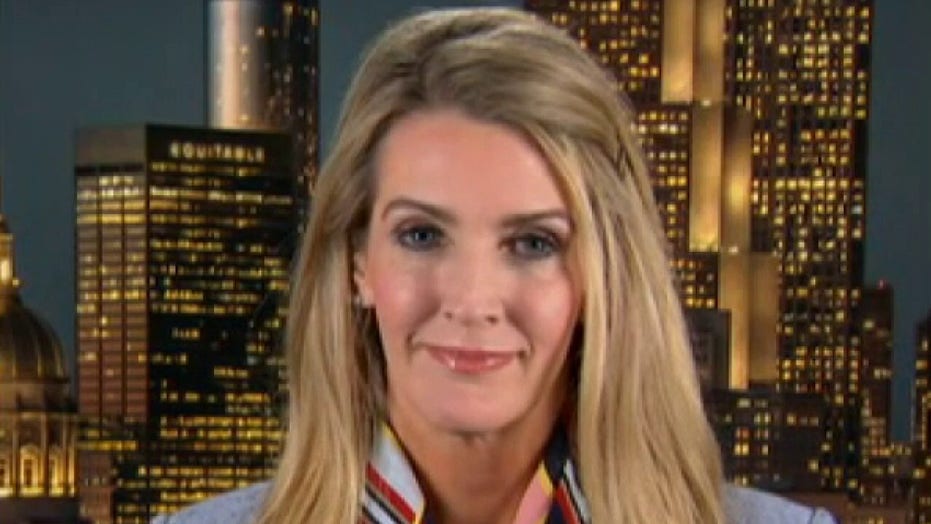 Sen. Kelly Loeffler on calls for her ouster from the WNBA over opposition to Black Lives Matter

EXCLUSIVE: Two Republican senators on Wednesday introduced a bill that would allow immigration judges to hold illegal immigrants in contempt of court and issue arrest warrants if they miss their court proceedings -- a move the lawmakers say will also deal with the massive backlog of cases.

The lawmakers say that courts are currently flooded with more than a million cases before them, and this bill would make them better equipped to move through the backlog.

“For years, Congressional Democrats have ignored the glaring problems with our immigration system and failed to come to the table on a tangible solution,” Loeffler said in a statement. “This has inflamed illegal immigration and left immigration courts overwhelmed. With a backlog of 1.2 million cases before immigration courts, there are too many in limbo that must be prosecuted.’

“By empowering immigration judges to expedite cases and hold illegal immigrants who fail to appear in contempt, those who try to skirt the law will be held accountable,” she said. "We must stop those who come into our country illegally and ensure justice is swift.” 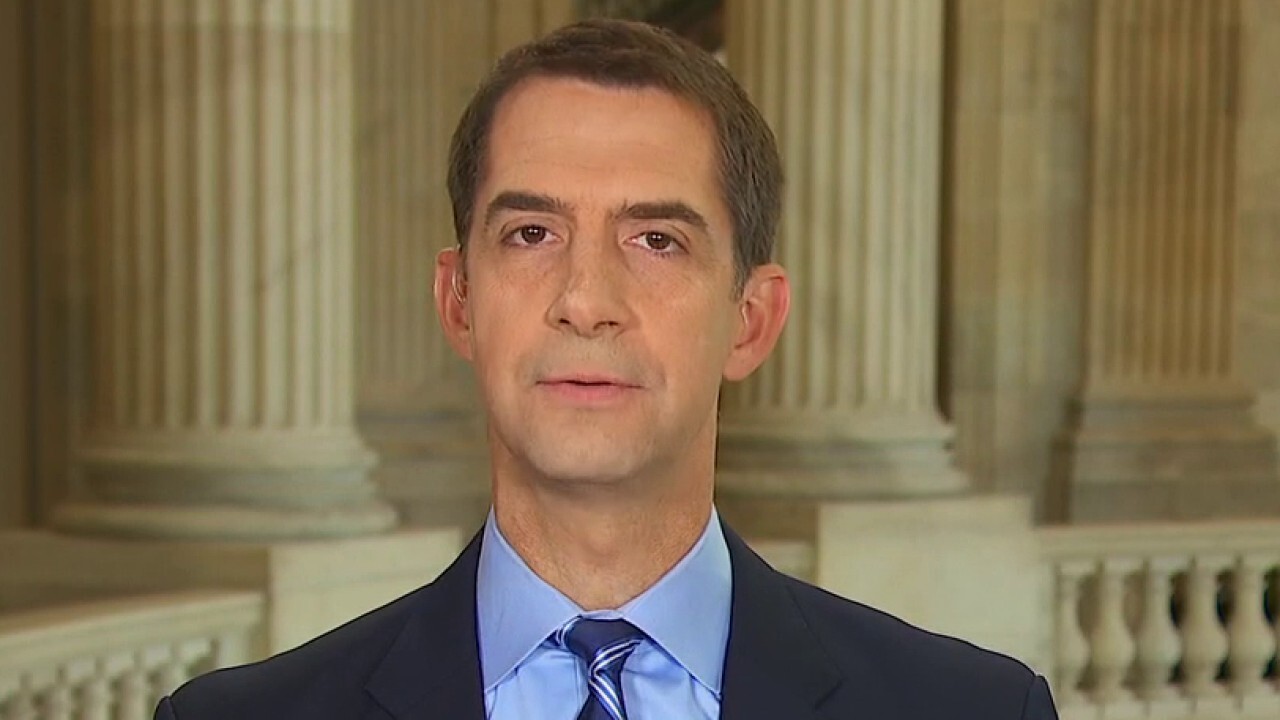 Immigration judges are not part of the judicial branch, but instead are situated within the Department of Justice (DOJ) and classified as employees -- and even have their own union. The two senators have also written to Attorney General William Barr, requesting the DOJ use its authorities to allow immigration judges to dismiss cases of those who don’t show up to hearings.

Cotton said that each year, tens of thousands of immigrants disappear into the U.S.

“Our bill empowers immigration court judges to enforce the rule of law and have these criminals detained. This bill and our suggested regulatory changes will make the immigration court system more efficient and reduce the backlog for immigration petitions,” he said in a statement.

The legislation comes as part of a continued effort to crack down on illegal immigration by the Trump administration and congressional Republicans. President Trump last month signed an executive order to prevent illegal immigrants from being counted for the purposes of redrawing congressional districts after the 2020 Census.

In May, Cotton proposed legislation that would prevent the federal government from sending taxpayer-funded stimulus dollars to states or cities that issue payments to people in the U.S. illegally.

Last month, Loeffler and Cotton, along with Sen. Marsha Blackburn, R-Tenn., introduced legislation to make it easier to prosecute criminal gang activity and to refer any illegal immigrant convicted of such crimes to the Department of Homeland Security for deportation.