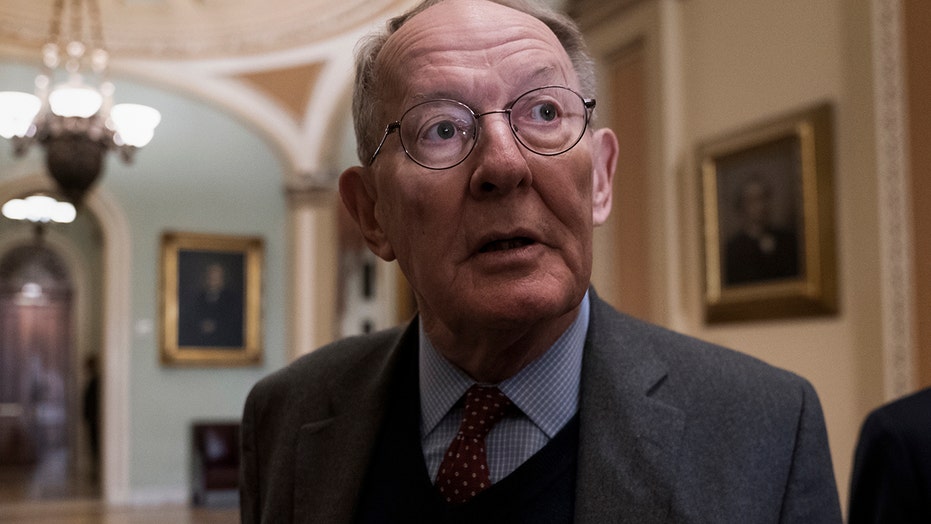 Sen. Lamar Alexander, R-Tenn., said that while President Trump delaying almost $400 million in aid to Ukraine in what he sees as an attempt to force the country to investigate the Bidens was “crossing the line,” he doesn’t believe that it met the constitutional threshold for impeachment.

Alexander, a retiring GOP lawmaker whose vote on Friday against calling new witnesses in Trump’s impeachment trial proved crucial, called the president’s actions “wrong,” but that they were “a long way from treason, bribery, high crimes and misdemeanors.”

“I think he shouldn't have done it. I think it was wrong,” Alexander said during an interview set to air Sunday on NBC’s “Meet the Press.” “

Alexander added: “I think what he did is a long way from treason, bribery, high crimes and misdemeanors. I don't think it's the kind of inappropriate action that the framers would expect the Senate to substitute its judgment for the people in picking a president.”

Alexander’s comments that Trump’s actions were inappropriate, but not impeachable, were echoed by many of his Republican colleagues in the Senate following Friday’s vote.

Sen. Lisa Murkowski, an Alaska Republican whose opinions have been closely watched because of her centrist reputation, issued a five-paragraph statement Friday that declared her opposition to witnesses without mentioning Trump once or registering any support for his actions.

“Given the partisan nature of this impeachment from the very beginning and throughout, I have come to the conclusion that there will be no fair trial in the Senate," Murkowski said. “I don't believe the continuation of this process will change anything." 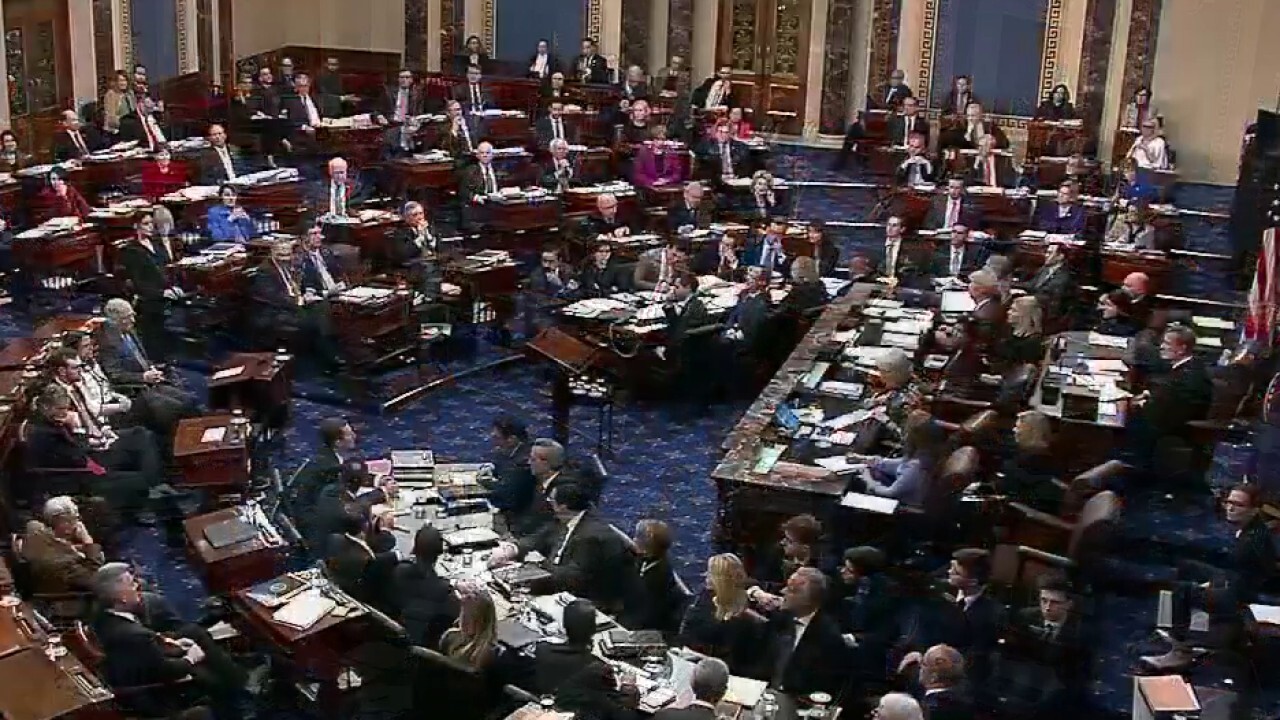 Republican Sen. Roy Blunt of Missouri, speaking to reporters Friday, was asked if he agreed with Alexander that Trump's conduct was inappropriate but not impeachable. He responded by saying that he had a “lot of respect for" Alexander and that he opposed hearing from witnesses for what he said were “institutional" reasons.

Asked again if he agreed with Alexander, he replied, “I've said what I'm going to say about that."

When asked by “Meet the Press” moderator Chuck Todd who should decide about Trump’s actions, Alexander said voters will make that call come November. 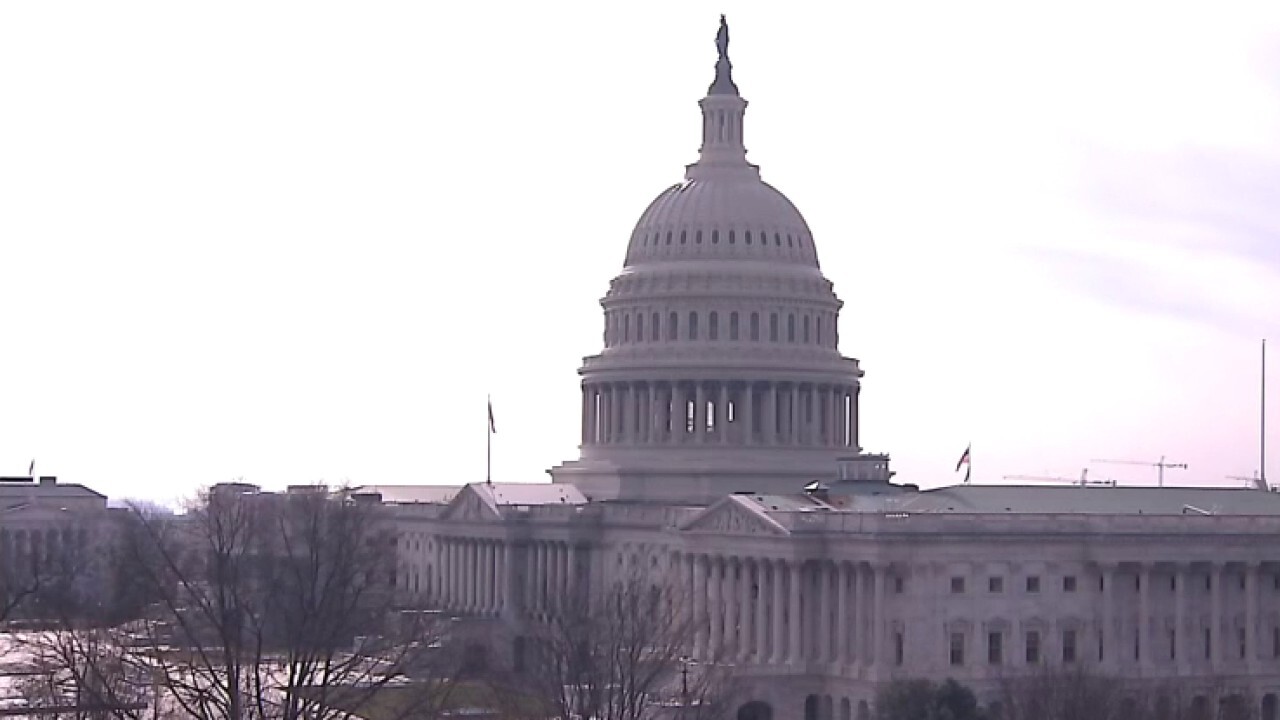 “The people is my conclusion,” he said. "You know, it struck me, really for the first time, early last week, that we're not just being asked to remove the president from office. We're saying, ‘Tell him he can't run in the 2020 election which begins Monday in Iowa.’”

The final vote on the two articles of impeachment is set for 4 p.m. on Wednesday – a day after Trump delivers the State of the Union address – and it is expected that the Republican-controlled Senate will vote for his acquittal.