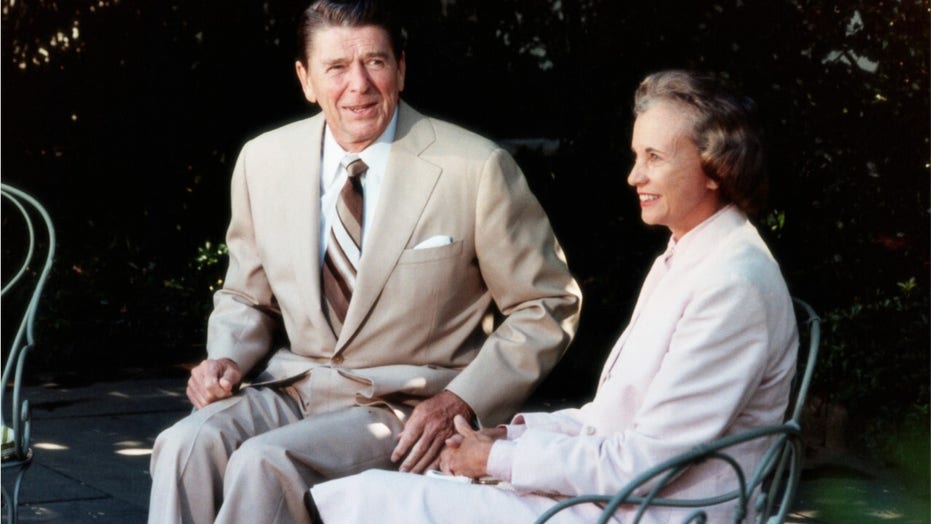 This Day in History: July 7

GOP Sen. Ron Johnson has withdrawn a proposal to replace Columbus Day with Juneteenth for federal employees – saying he does “not support efforts to erase” America’s history, but was instead, attempting to save taxpayer dollars and avoid putting the U.S. “further in debt.”

Johnson, amid criticism from conservatives, proposed a new amendment, which would reduce "paid leave" for federal employees to offset the costs of an additional federal holiday.

Last week, Johnson, R-Wis., and Sen. James Lankford, R-Okla., rolled out a proposal as an amendment to bipartisan legislation introduced by Sen. John Cornyn, R-Texas, that would make Juneteenth a federal holiday.

Johnson and Lankford, in introducing their amendment, said they supported celebrating emancipation with a federal holiday but believed the U.S. “should eliminate a current holiday in exchange.”

“We chose Columbus Day as a holiday that is lightly celebrated, and least disruptive to Americans’ schedules,” Johnson said last week, noting that the economic cost of a single federal holiday has been estimated to be about $600 million for paid time off for federal employees.

But amid criticism, Johnson and Lankford withdrew the amendment, and Johnson proposed a modified amendment to “achieve the same goal” of protecting taxpayers “from the fiscal burden of having to fund an 11th paid holiday for federal employees.”

“Although the substitute amendment I offered to the Juneteenth holiday bill had the desired effect of slowing down the passage of a new paid day off for federal workers, many were not happy with the proposal to swap a holiday celebrating the emancipation with Columbus Day,” Johnson said in a statement.

“Let me reiterate: I suggested Columbus Day for the swap because few Americans in the private sector get it as a paid holiday, and as a result, it is lightly celebrated, and would not be disruptive to most Americans’ schedules,” he continued.  “I was in no way deprecating Christopher Columbus’ achievements or expressing any value judgment regarding his place in history.” 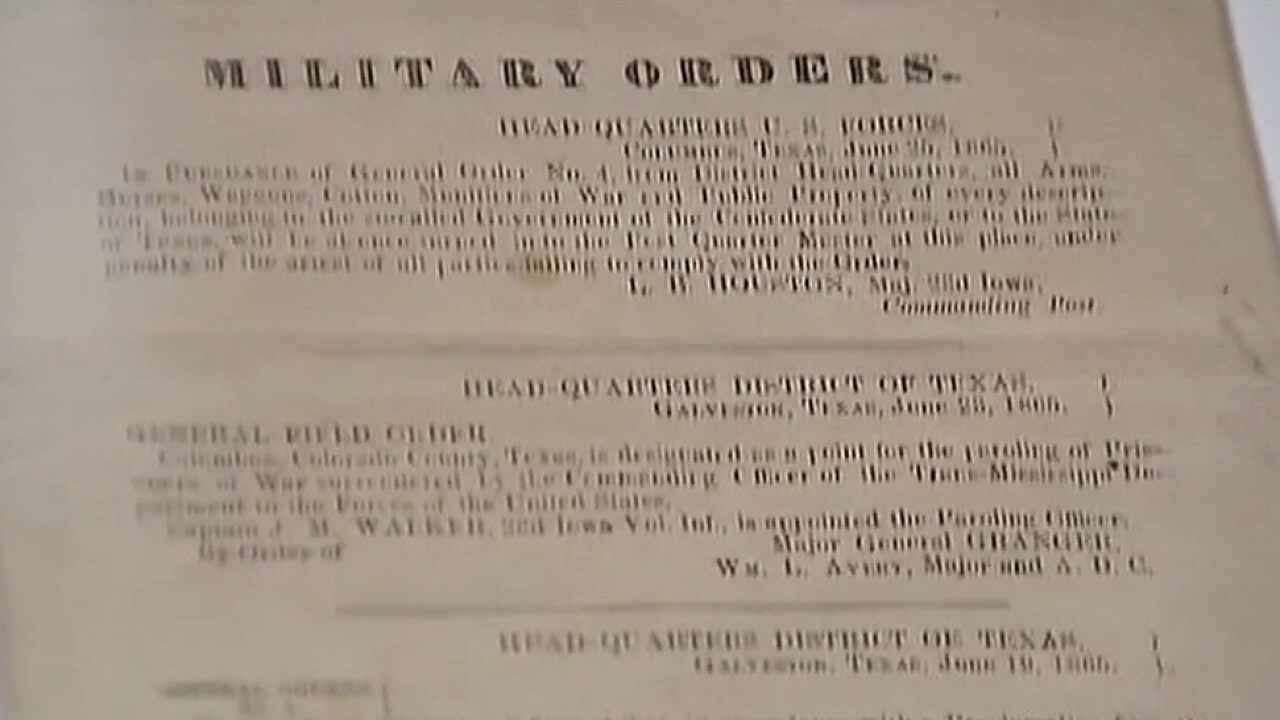 He added: “I do not support efforts to erase America’s rich history – not the good, the bad or the ugly.”

Johnson said that his original amendment was meant to “start a discussion,” and said his new proposal would instead eliminate the amount of “paid leave” days federal employees receive in order to “offset” the cost of an additional federal holiday.

“Instead of eliminating a current holiday to make room for Juneteenth Day, I will be proposing to reduce the number of paid leave days federal employees receive, to offset the cost of the new holiday celebrating emancipation,” Johnson explained. “This modification both preserves Columbus Day and the dollars of hard-working taxpayers.”

Juneteenth –­ first made a state holiday by Texas in 1980 –­ commemorates June 19, 1865, the day news finally reached African Americans in Texas that President Abraham Lincoln had issued the Emancipation Proclamation freeing slaves in Confederate states two years earlier. When Union soldiers arrived in Galveston to bring the news that slavery had been abolished, former slaves celebrated.

The move to make Juneteenth a holiday for government employees comes amid turmoil across the nation and around the world over the death of George Floyd, who died in police custody on May 25 after a Minneapolis officer pressed his knee into Floyd’s neck for several minutes.

Meanwhile, protesters in cities around the United States have been tearing down, defacing and vandalizing statues of Christopher Columbus, saying that he "represents genocide.”

Columbus was an Italian Renaissance-era explorer who led the expedition that preceded the European colonization of North and South America – and, as a result, he has been both celebrated and denounced as a historical figure.