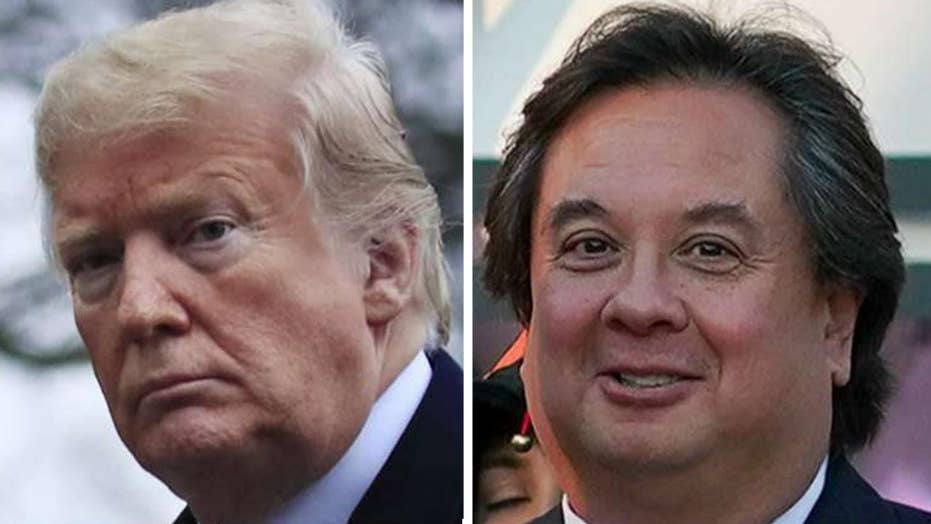 George Conway — the husband of White House adviser Kellyanne Conway — renewed his attacks on President Trump on Sunday, implying the president may have committed a crime in connection with the Russia investigation.

Responding to press secretary Sarah Sanders' tweet that Special Counsel Robert Mueller's office didn't find that the Trump campaign "conspired or coordinated" with Russians to influence the 2016 election, Conway tweeted back at Sanders, referencing a quote attributed to Mueller.

"You misspelled 'While this report does not conclude that the President committed a crime, it also does not exonerate him,'" he tweeted. "Pls fix. Thx."

Conway often questions Trump on Twitter, writing that the president has been unfit for office — much to the apparent dismay of his wife, Kellyanne.

“My husband has been very critical of the president publicly, which is unlike him because he’s usually a very private person,” the White House adviser told Maria Bartiromo during an interview on Fox Business Network's “Mornings with Maria."

Last week, George Conway and Trump traded barbs on Twitter. The president called him a "loser."

"George Conway, often referred to as Mr. Kellyanne Conway by those who know him, is VERY jealous of his wife’s success & angry that I, with her help, didn’t give him the job he so desperately wanted," Trump said. "I barely know him but just take a look, a stone cold LOSER & husband from hell!" 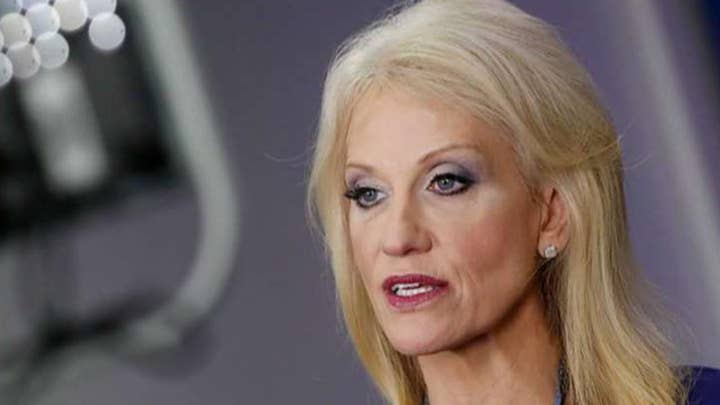 In response, George tweeted: "You. Are. Nuts."

Kellyanne Conway told Fox News that Trump "is protective of me, that’s what people really should take from this. I’m not being asked to choose between my marriage and my job, Donald Trump has never made me feel that way. I know George is quoted recently as saying ‘I wish she didn’t work there.'"

This was not the first time a Trump administration official has been put in an awkward spot due to the president's disagreements with a spouse. In 2017, Transportation Secretary Elaine Chao found herself in a similar situation when Trump criticized her husband, Senate Majority Leader Mitch McConnell, R-Ky., for lack of action on health care.