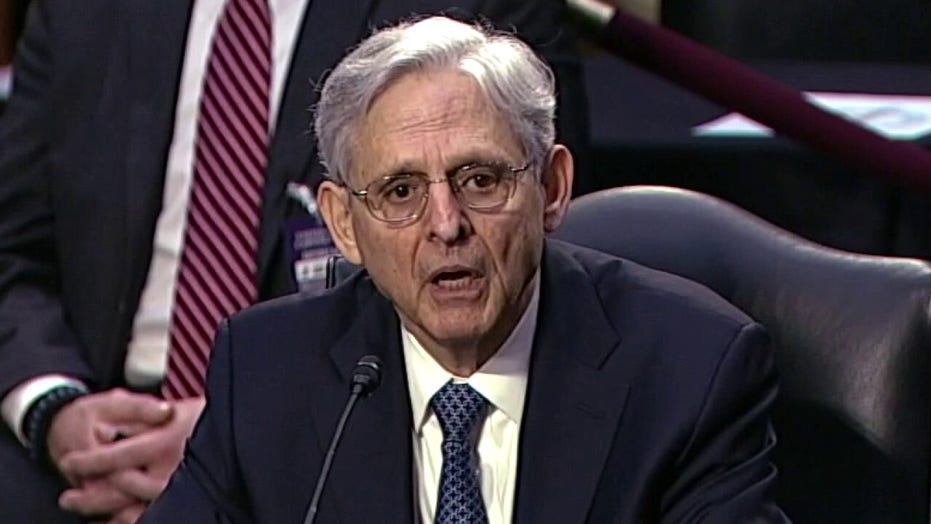 Attorney General Merrick Garland announced Tuesday that he is initiating a 30-day review of how the Justice Department can combat hate crime.

In a memo to DOJ employees obtained by Fox News, Garland cited the department’s history as well as current trends in criminal activity to illustrate why he believes such a move is necessary.

"Established during Reconstruction, in the aftermath of the Civil War, the Department’s first mission was to secure the civil rights promised by the 13th, 14th and 15th Amendments," Garland said, pointing to the early days of the DOJ involving the prosecution of "hundreds of cases" against Ku Klux Klan members.

"The recent rise in hate crimes and hate incidents, particularly the disturbing trend in reports of violence against members of the Asian American and Pacific Islander community since the start of the pandemic, requires renewed energy and emphasis on investigation and prosecution, increased community outreach, and the improved collection of data critical to understanding the evolving nature and extent of hate crimes and hate incidents in all their forms," Garland continued.

The 30-day review will look at various measures, including how to increase and track the hate crime reporting, use civil enforcement to take on matters that involve bias but do not amount to hate crimes, dedicate resources at U.S. Attorney’s offices that are specifically geared toward hate-related cases dealing with both criminal and civil laws, and provide resources to state and local jurisdictions "to identify, investigate, prosecute and prevent hate crimes and hate incidents[.]"

Garland said the effort will be led by Acting Deputy Attorney General John Carlin until the Senate confirms a permanent DAG. President Biden’s nominee, Lisa Monaco, awaits a confirmation vote by the full Senate after being recommended with bipartisan support by the Senate Judiciary Committee.

Additionally, Garland said the DOJ will make sure its "grant-making and research components" will "prioritize use of their resources to promote training, technical assistance, outreach, education and improved data collection" involving hate crimes and incidents.

"The Department is committed to serving the cause of justice and protecting the safety of all of our communities," Garland wrote.