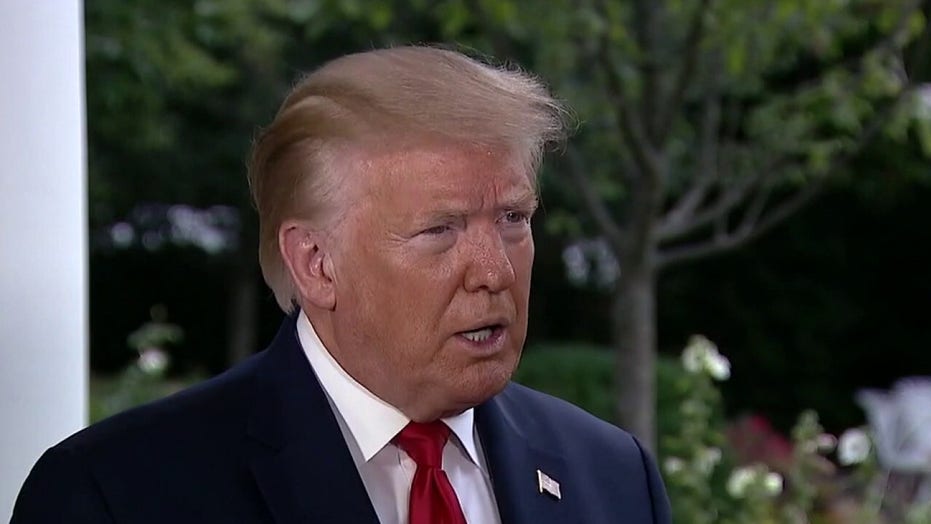 Intelligence community heads are set to brief top congressional leaders on Thursday about the reports that Russia has offered militants in Afghanistan bounties for killing American soldiers, the highest-level briefing for members of Congress on the matter so far.

The 11:30 a.m. briefing will be given by Central Intelligence Agency (CIA) Director Gina Haspel and National Security Agency (NSA) Director Paul Nakasone, complying with Democrats' demands that lawmakers get their information on the scandal from those in the intelligence community rather than White House staff.

After a briefing by White House officials of several top House Democrats on Tuesday, House Intelligence Committee Chairman Rep. Adam Schiff, D-Calif., complained that “the right people to give the briefing” were “not in the room.”

BAIER PRESSES POMPEO ON BOUNTY REPORT: 'DOES THE RUSSIAN GOVERNMENT HAVE AMERICAN BLOOD ON ITS HANDS'?

Democrats have also demanded that all members of the House of Representatives be briefed on the bounty matter, which has escalated into a major story after reports that the president was informed about intelligence on the issue but did nothing in response.

"Over the weekend, we learned of allegations that our intelligence services assessed in March that Russia has been offering a monetary reward for killing American troops in Afghanistan. Outrageously, it appears that President Trump has taken no action since that time, not even warning the Russian government to stop," House Majority Leader Steny Hoyer, D-Md., said in a statement this week.

But the administration has denied Trump was briefed on the reports, saying he wasn't told because the intelligence was disputed. It has not made any move to fulfill the full-House briefing request.

"Intel just reported to me that they did not find this info credible, and therefore did not report it to me or @VP. Possibly another fabricated Russia Hoax, maybe by the Fake News @nytimesbooks, wanting to make Republicans look bad!!!" Trump tweeted on Sunday.

"The intelligence community doesn’t have a consensus,” National Security Adviser Robert O’Brien said of the president's knowledge of the bounties. “And as a result, the president’s career CIA briefer decided not to brief him because it was unverified intelligence.”

He added that he supported the decision by Trump's CIA briefer Beth Sanner, who he called "an outstanding officer," to not inform him of the "unverified" intelligence, which is sometimes provided to presidents with caveats based on the judgment of intelligence officials. Other reports, however, have indicated that the bounty information was included in the President's Daily Brief as long ago as last year, but Trump is known for not reading those detailed documents regularly. 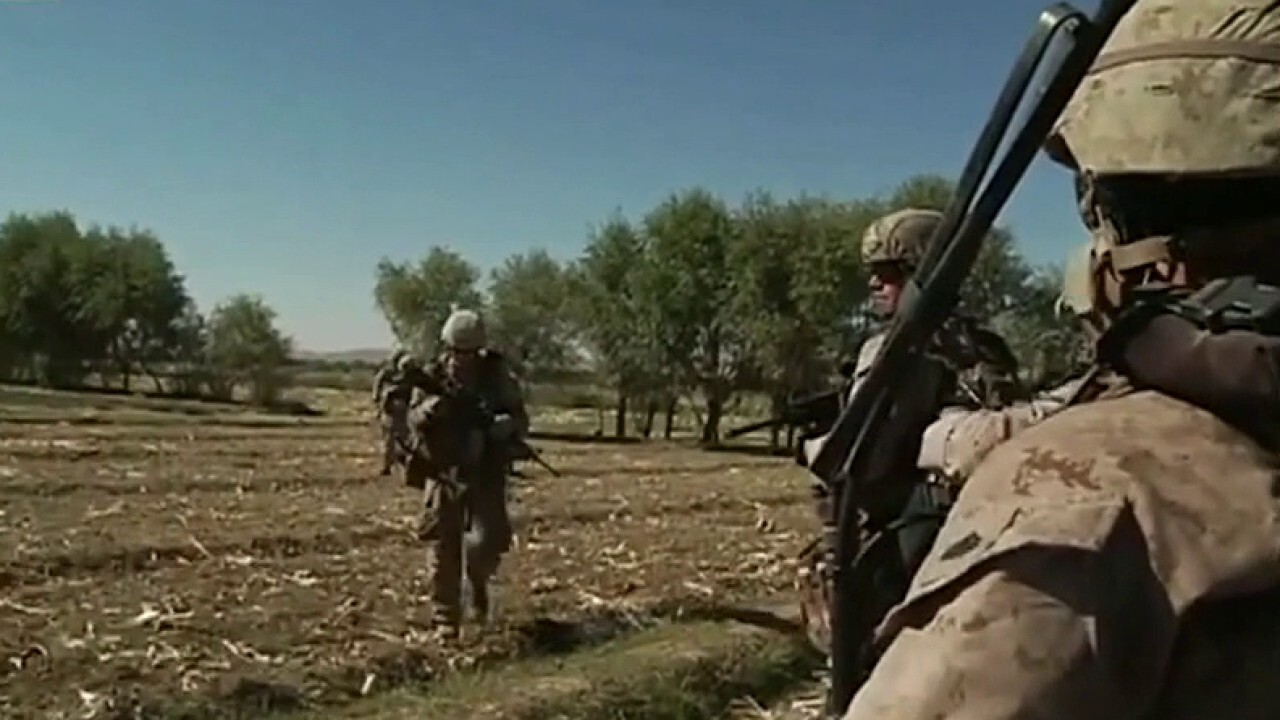 Members of Congress on both sides of the aisle have demanded answers on whether or not the president knew of the alleged bounties, citing the president's responsibility to protect American service members, with Democrats launching particularly sharp attacks.

"If this isn't treason I don't know what it," Rep. Seth Moulton, D-Mass., a veteran of the Iraq War, said. "As a second lieutenant, if I disregarded an intelligence report... and it got my Marines killed, I wouldn't be tweeting excuses, I would be in prison. Because that's the standard of accountability of the most junior officer it the United States military."

Trump, however, has slammed the New York Times' reporting.

"The Russia Bounty story is just another made up by Fake News tale that is told only to damage me and the Republican Party," Trump tweeted Wednesday. "The secret source probably does not even exist, just like the story itself. If the discredited @nytimes has a source, reveal it. Just another HOAX!"