Fox News Poll: More Than Half of American Voters Think Country Is Safer Today Than Before 9/11 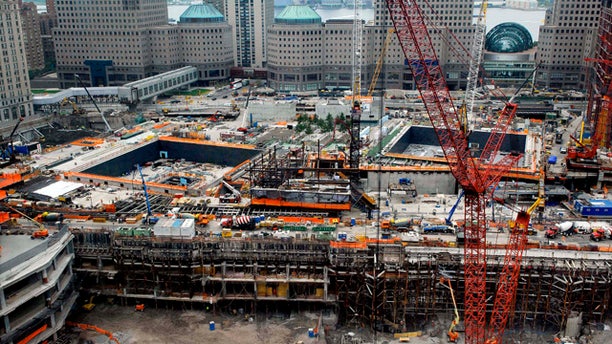 As Sept. 11 approaches, over half of American voters -- 53 percent -- think the United States is safer than it was before the terrorist attacks, compared to 30 percent who think the country is less safe.

When the question was last asked in August 2007, just under half of voters -- 48 percent -- said the country was safer and 33 percent said less safe.

Current views are somewhat less positive than in early 2004, when 58 percent said the country was safer and 23 percent said less safe (March 2004 -- one year after the start of the Iraq war).

The Fox News Poll involved telephone interviews with 900 randomly chosen registered voters and was conducted by Opinion Dynamics Corp. from Sept. 1 - Sept. 2. It has a margin of sampling error of plus or minus 3 percentage points for the total sample.