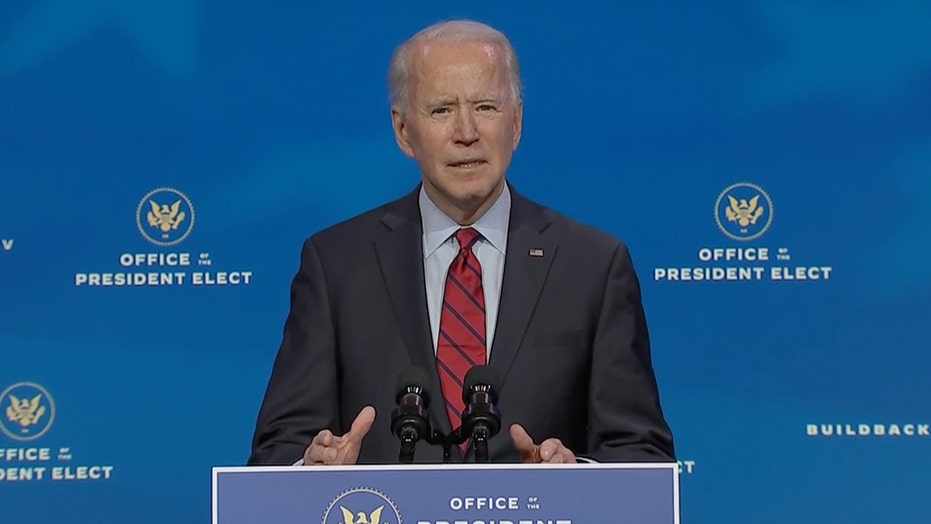 Over 200 former White House interns are now asking President-elect Joe Biden to pay future interns, the latest effort to remove barriers that prevent people from minority backgrounds from getting an equal opportunity as their more well-off counterparts.

"The fact is, unpaid internships perpetuate those inequities," Pay Our Interns, an advocacy group, wrote in a letter Monday. "They prevent young people of color and low socioeconomic status from gaining valuable professional experience because they cannot afford to work for free. More specifically, unpaid White House internships prevent the same young people from civic engagement and leadership."

The prestigious White House internship program requires interns to work 4.5 days a week from 9 a.m.-6 p.m. and can pave the way for future opportunities throughout Washington, D.C. and beyond.

"Similarly, unpaid White House internships mean that more often, only the most affluent young people are nurtured to be future leaders of this country," the letter stated. "This sends the message that only people of a certain background deserve the opportunity to lead."

Almost all of the petitioners interned at the White House under the Obama administration, when Biden was vice-president.

The group asked Biden to set an example for future administrations, urging him for a pledge inline with his campaign promises to expand opportunities for all Americans, especially in light of the coronavirus pandemic and Black Lives Matter movement that has gripped the nation.

"The need to pay White House interns is not just about solving the problems exacerbated by the pandemic," the letter said. "Our country’s racial, social, and economic inequities existed long before the coronavirus; COVID-19 made them impossible to ignore.

"By making a commitment to pay White House interns, your administration would be demonstrating to the entire country that you are dedicated to ensuring diversity in leadership, and that you consider young people a priority in the future of our nation’s economy," the letter stated. "Where you lead, others are sure to follow."