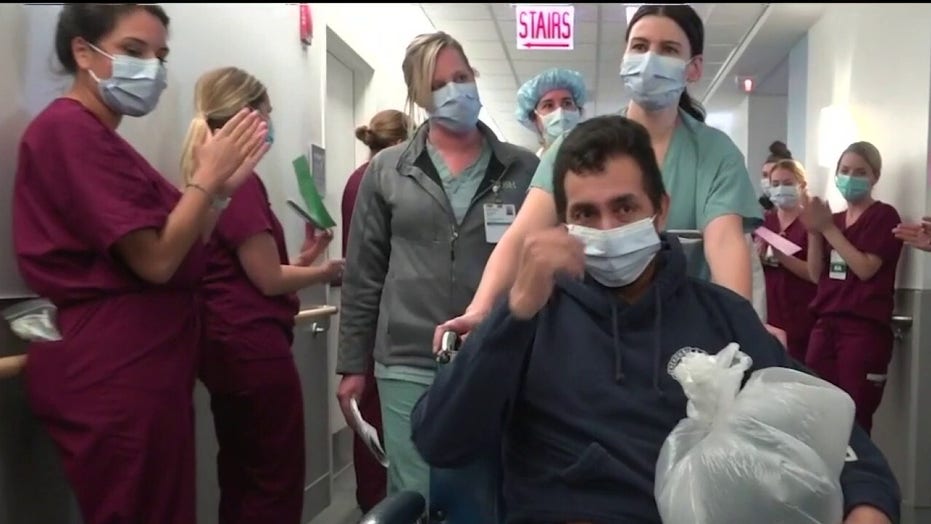 President Trump and officials accompanying him Thursday to a Ford Motor Company factory in Michigan that manufactures ventilators were recommended to wear masks at the facility, the auto-maker said Tuesday.

“Our policy is that everyone wears PPE [personal protective equipment] to prevent the spread of COVID-19,” Ford said in a statement to Fox News. "We shared all of Ford's safety protocols, including our manufacturing playbook, employee pamphlet and self-assessment survey with the White House ahead of time and in preparation for this trip."

It was not clear if Trump will comply, as he has refused to wear a mask publicly, like when he visits the Rawsonville Components Plant in Ypsilanti. 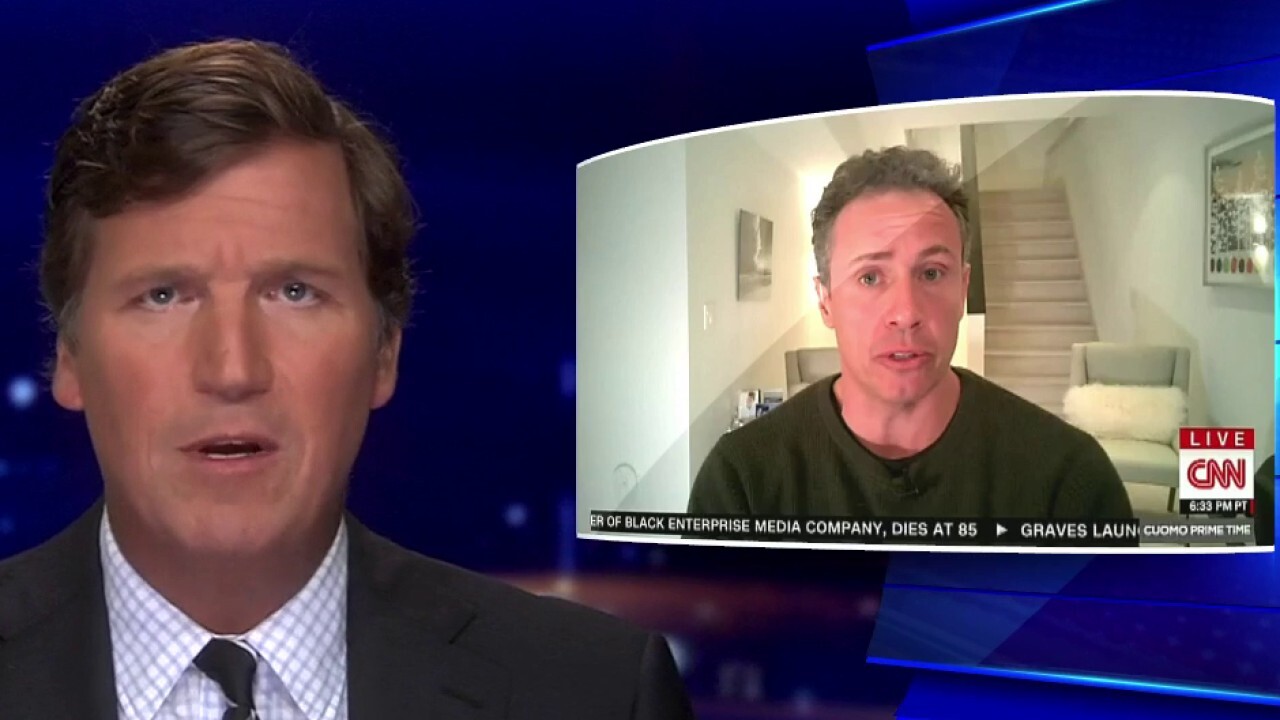 "The White House has its own safety and testing policies in place and will make its own determination," Ford said.

Fox News has reached out to the White House for comment.

The auto giant repurposed the facility to produce much-needed ventilators and PPE in response to the coronavirus pandemic.

Trump has resisted wearing a mask, even as public health experts have urged the public to do so. In previous trips to Arizona and Pennsylvania, he declined to cover his face. On a May 5 trip to a Honeywell factory in Phoenix, Trump appeared without a mask, despite factory workers doing so.

After the visit, House Speaker Nancy Pelosi, D-Calif., advised the president to set an example by donning one. 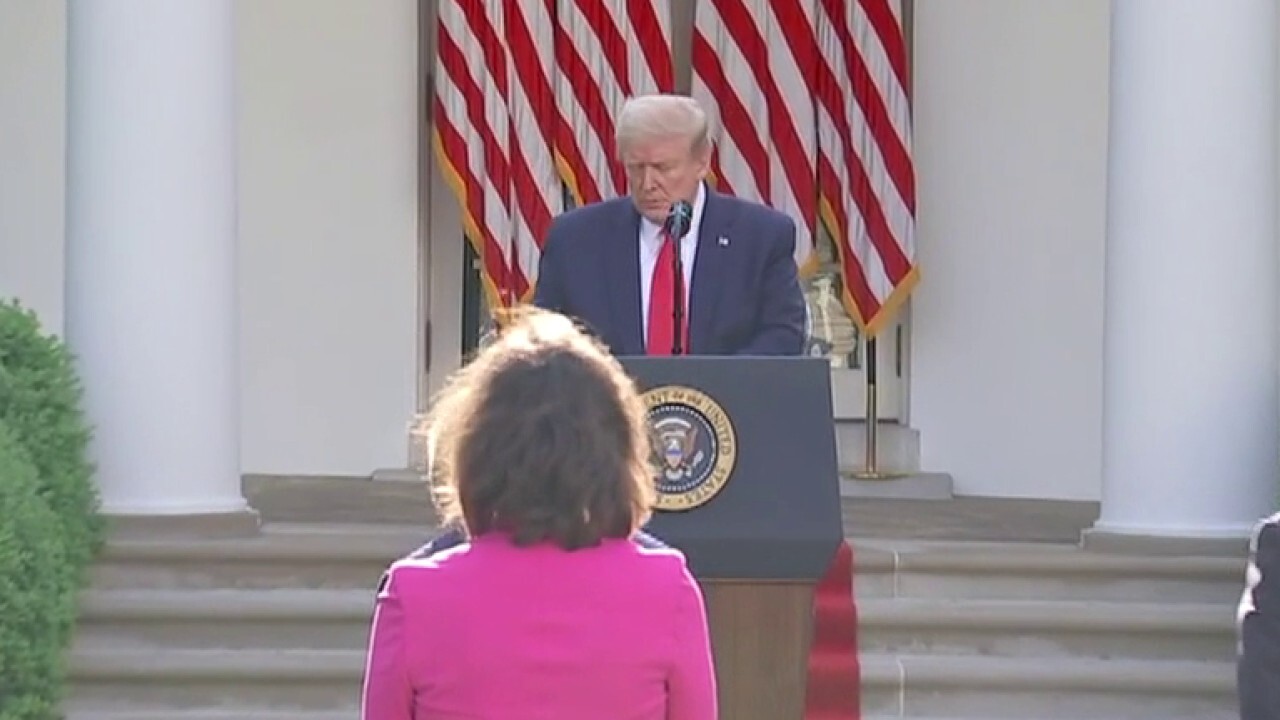 "You think, as the president of the United States, you would have the confidence to honor the guidance that you are giving others in the country," she said. "Yes, he should have worn a face mask.”

The White House last week told staffers that masks were required when reporting to work and asked them to practice social distancing. The mandate came after a number of people close to Trump and Vice President Mike Pence contracted the virus.

Pence wore a mask during a tour of a General Motors plant in Indiana in April, days after coming under fire for not wearing one during a visit to the Mayo Clinic in Minnesota.