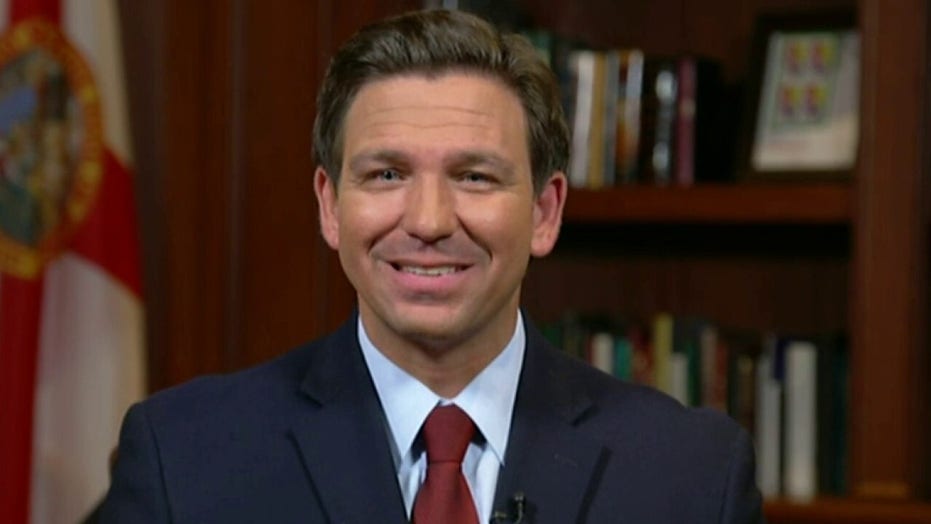 Florida Republican Gov. Ron DeSantis touted his administration's multiple recent accomplishments Tuesday, pointing to his bonuses for police officers and first responders, avoiding the economic recessions still being felt in several states due to lockdowns, and banning what he called "Zuckerbucks" -- in reference to Facebook founder Mark Zuckerberg's funding of election operations.

As host Sean Hannity noted, DeSantis largely kept his businesses and his constituents' socioeconomic freedoms wide open during the pandemic, while at the same time protecting his sizeable senior citizen population among other vulnerable groups.

Regarding his support for law enforcement, DeSantis said 174,000 Floridian first responders will receive a one-time $1,000 bonus for their efforts and personal risks taken during the pandemic.

"Sean, they have a tough job. They were treated horribly in many parts of the country for the entire year. We stood by them in Florida 100%, but we also recognized this was a very challenging year, so this is one way for us to say thank you, and another way, the bill you mentioned, the anti-rioting bill, provides additional support for the police," he said.

"[The anti-rioting bill] says very simply that if the local government tries to defund law enforcement, the state of Florida will veto that, we will make sure law enforcement is funded, and if people are rioting, they are damaging property, attacking police, they are going to go to jail."

"And we are going to stand by the men and women in uniform." 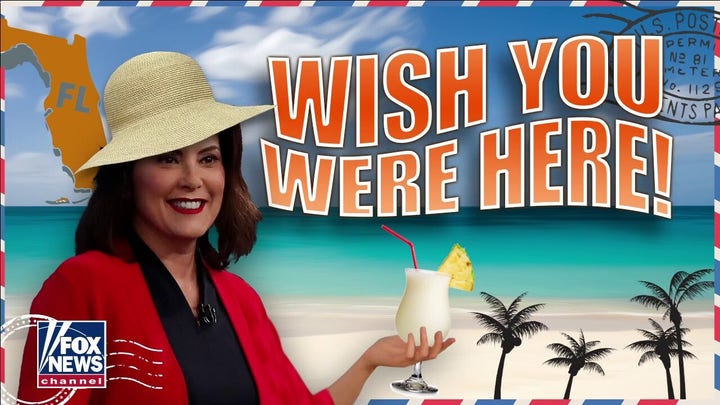 DeSantis noted that in Cuomo's case, New York has twice the fiscal budget but has a higher population than Florida.

"We are proud of the way we have managed it. It has given us an ability to do something like provide these law enforcement bonuses," he said.

DeSantis further touted his lockdown measures, or lack thereof in comparison to the aforementioned governors, saying they embraced "failed policies."

In March and April 2020, DeSantis said, every governor had to make their own decisions based on what they thought was best, but that by summertime, empirical data showed what was working and what wasn't.

"[T]hey should have reversed course. They didn't. We have had schools in-person, as you said, we have a successful school year, it is coming to a conclusion over the next couple of weeks, and we are proud of that, but just think of all the millions of kids who were locked out of school for over a year in places like California," he said.

"That is going to have ramifications for our society for years and years, and I can't tell you, Sean, every time I go out, someone will come up to me and say 'Thank you for keeping us open. You saved my job or you saved my business'. We know if we were in other states ...I know my job would be gone'."

DeSantis then discussed his ban on so-called "Zuckerbucks" -- after a Zuckerberg initiative poured millions of dollars into funding election operations in several states and municipalities.

A report by the Heritage Foundation's Daily Signal said such funds were supposed to "help with pandemic-related expenses, including PPE and other unique challenges at a time of social distancing."

But, the Signal found that in the case of Pennsylvania, some counties had reportedly used funds for 'get out the vote' efforts and unrelated costs. The Pennsylvania Department of State and 23 jurisdictions received $20 million from the Center for Tech and Civic Life -- which was given $350 million by the Zuckerberg-Chan Initiative.

"Sean, we are very proud of what we did in Florida in 2020. You and I talked about it, we counted 11 million votes by Midnight, very transparent, and people had confidence in the results," said DeSantis.

"We look forward to heading off problems. The fact is we can't have ballot harvesting. It is prone to fraud. We've got to have voter I.D. enforced, strictly. We are doing that in the state of Florida," he said.

"Another thing we did which is very important, we band these third-party private groups from spending millions of dollars to actually administer elections, like Zuckerberg did. They call them Zuckerbucks -- we have banned that in the state of Florida."