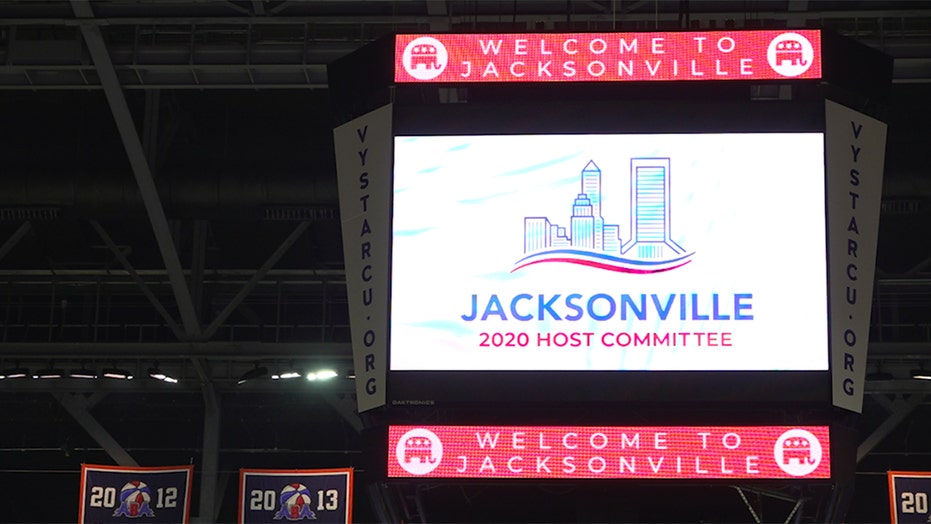 Hundreds of doctors in Florida sent a letter to Jacksonville Mayor Lenny Curry and the city council, warning that hosting the Republican National Convention would invite further spread of the coronavirus as Florida already is dealing with a spike in cases.

The letter says that with 40,000 people expected to attend, the event should be either "very significantly reduced in numbers" or postponed.

"The Republican National Convention (RNC) is scheduled in Jacksonville for late August. It is estimated that more than 40,000 people, including the press and protestors, will attend from all over the US," says the letter, posted by local FOX13 and earlier reported by First Coast News. "Allowing this number of people to descend on Jacksonville is unequivocally provocative of disease, predictably harmful, and medically disrespectful to the citizens of this city, much less the rest of the country."

The doctors also suggested that Jacksonville take a cue from other Florida cities such as Orlando, Miami and Tampa by requiring people to wear masks and be socially distant.

The event, currently scheduled to take place from Aug. 24 to Aug. 27, is serving as the celebratory portion of the convention, while the business portion –­ where President Trump is set to be officially nominated as the Republican candidate –­ will take place in Charlotte, N.C. The celebration was moved from North Carolina to Florida after a clash between GOP officials and North Carolina officials over health restrictions.