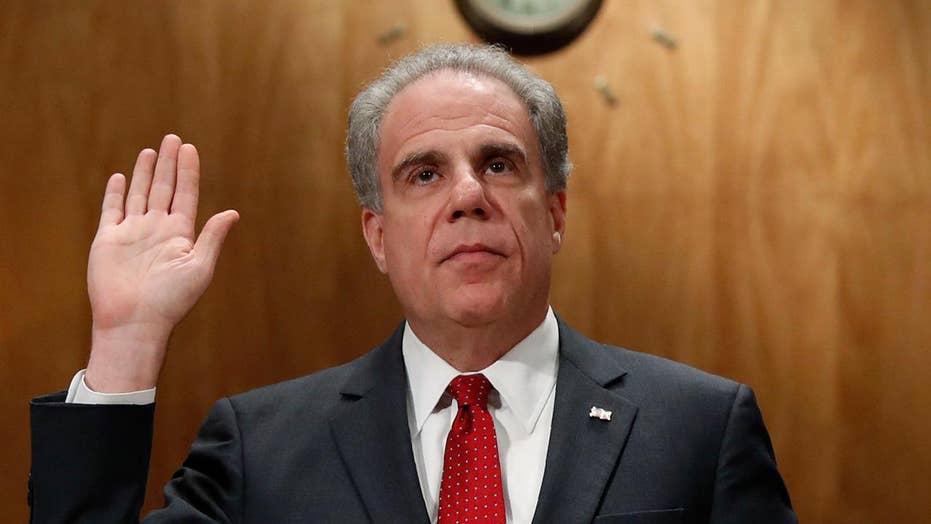 In an order unsealed Friday, Judge Rosemary Collyer asked the Justice Department to identify steps to ensure the accuracy of those filings and whether the unnamed DOJ lawyer was ever disciplined.

DOJ inspector general Michael Horowitz recently identified in a scathing public report numerous mistakes and omissions in the warrant used against Page that launched the FBI investigation into Russian meddling in the 2016 election.

The letter unsealed Friday was dated Dec. 5, which was four days before Horowitz’s report was released.

Collyer had earlier this week ordered DOJ to identify by January 10 what steps it was taking to correct problems with the FISA warrant process. The FBI had promised to work with DOJ to comply.

Sources have said the unidentified FBI lawyer in question has since resigned his post, and the Horowitz report said he faces possible criminal prosecution.

In a rare public order earlier this week, Collyer strongly criticized the FBI over its surveillance-application process, giving the bureau until Jan. 10 to come up with solutions, in the wake of findings from Horowitz.

While Collyer's order earlier this week did not specify exactly what reforms the FBI needed to implement to its policies for obtaining permission to wiretap people under the Foreign Intelligence Surveillance Act, or FISA, the order did say that the FISA court will weigh in on whether the reforms are deemed sufficient.

The Foreign Intelligence Surveillance Court deals with some of the most sensitive matters of national security: terror threats and espionage. Its work, for the most part, cannot be examined by the American public, by order of Congress and the president. Its work is mostly secret, and its structure largely one-sided.

It was also revealed Friday that Collyer, who is also a senior judge on the DC federal court, will resign her position as presiding judge on the FISA court at year’s end. Her current term was set to expire in March 2020.

Chief Justice John Roberts will replace Collyer with James Boasberg, a colleague of Collyer on the FISA court and DC federal bench. He was named to the FISA court in 2014 and is one of 11 judges on the rotating FISA court.

Sources say Collyer, 74,  is leaving her presiding judge post because of health reasons.

While Collyer is stepping down as presiding judge, she will remain on the FISC until her term expires in March 2020.