Berman will appear before the Democrat-led House committee next Thursday, Fox News is told.

Attorney General William Barr informed Berman late last month that he was fired from his post as U.S. attorney for the Southern District of New York.

At the time, Barr said he asked Trump to fire Berman after the Manhattan federal prosecutor said Friday he planned to stay on the job against the Trump Administration's wishes.

"Unfortunately, with your statement of last night, you have chosen public spectacle over public service," Barr said in the letter. "Because you have declared that you have no intention of resigning, I have asked the President to remove you as of today, and he has done so."

Barr said Deputy U.S. Attorney Audrey Strauss was appointed to take over until a permanent successor is in place.

Berman’s appearance next week will be the latest event in a highly publicized feud between the former U.S. attorney and the Trump administration.

Barr and the White House announced in June that Trump will nominate Jay Clayton, the current chairman of the Securities and Exchange Commission (SEC), to replace Berman. But Berman, whose office has been a thorn in Trump's side, said he learned of his "departure" from Barr's press release and had no intention of leaving the job. 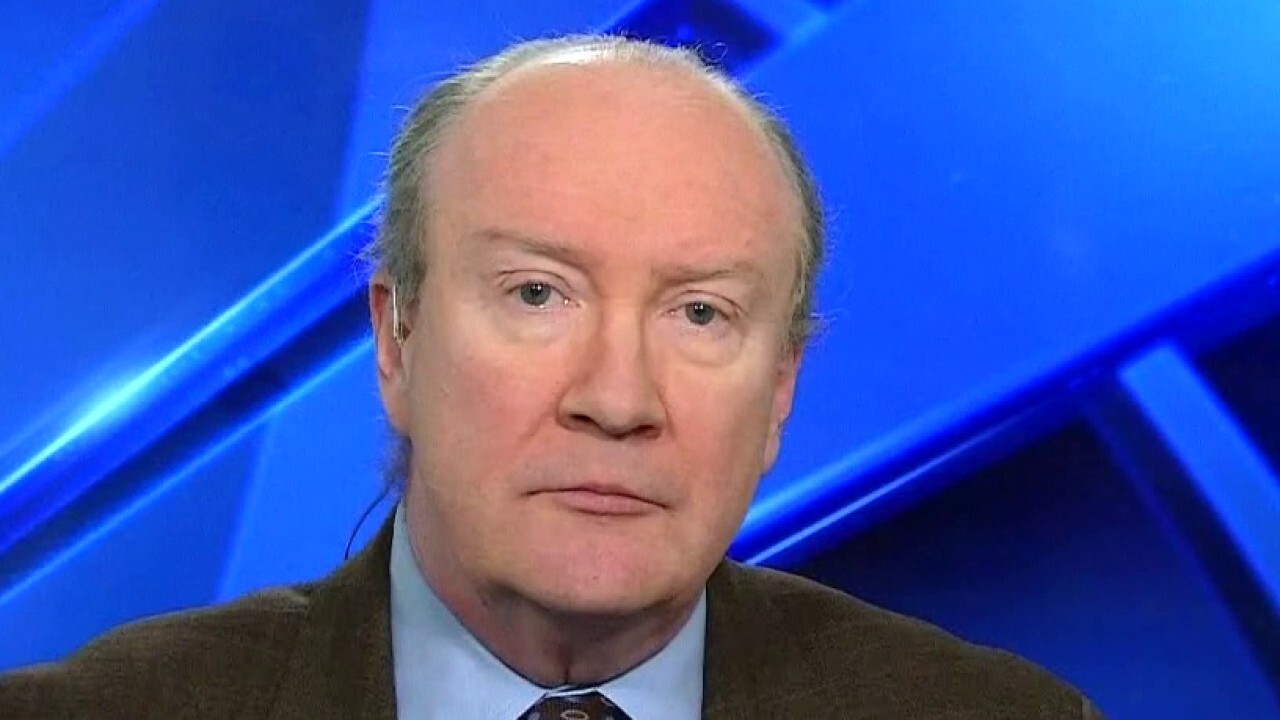 Barr initially said the U.S. attorney in New Jersey, Craig Carpenito, would take over on an acting basis beginning July 3 until Jay Clayton's SEC confirmation. But Barr switched gears afterwards by announcing Strauss would manage the SDNY in the interim.

Democrats accused the Trump administration of trying to shut down Berman, who is leading investigations into the president's allies.

“The president has doubled down on his fixer’s obstruction of investigations into him and his allies," said Rep. Val Demings, D-Fla., a contender to be Joe Biden's vice-presidential pick. "It is clear that nothing will restrain his corruption. No one is above the law. The American people will have their say.”

House Judiciary Committee Chairman Jerry Nadler, D-N.Y., who helped prosecute the Trump impeachment case before the Senate, announced his committee will launch an investigation into Berman's ouster, saying it "smacks of corruption and incompetence." 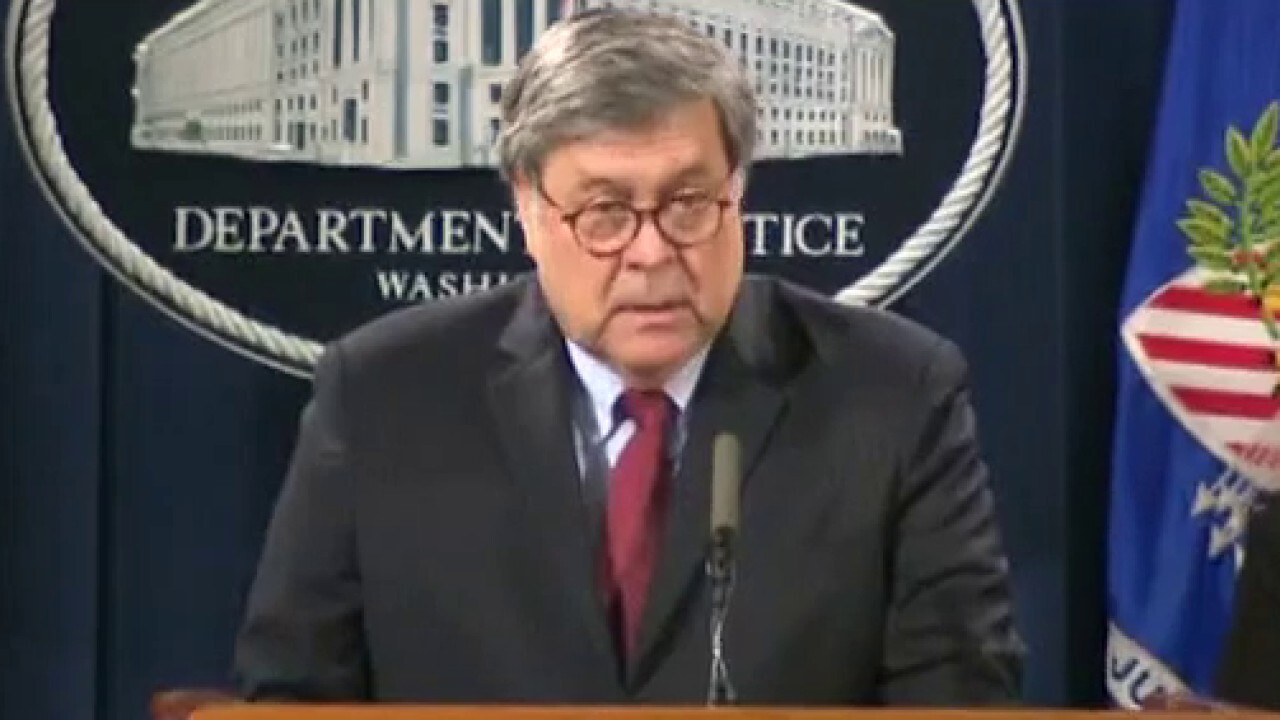