Ken Paxton, the Texas attorney general, said Tuesday that his office would appeal a federal court’s preliminary injunction that allows all registered voters in the state to apply to vote by mail while the country fights the coronavirus pandemic.

“The district court’s opinion ignores the evidence and disregards well-established law,” the Texas Republican said in a statement, according to the Texas Tribune. "We will seek an immediate review by the Fifth Circuit Court of Appeals." 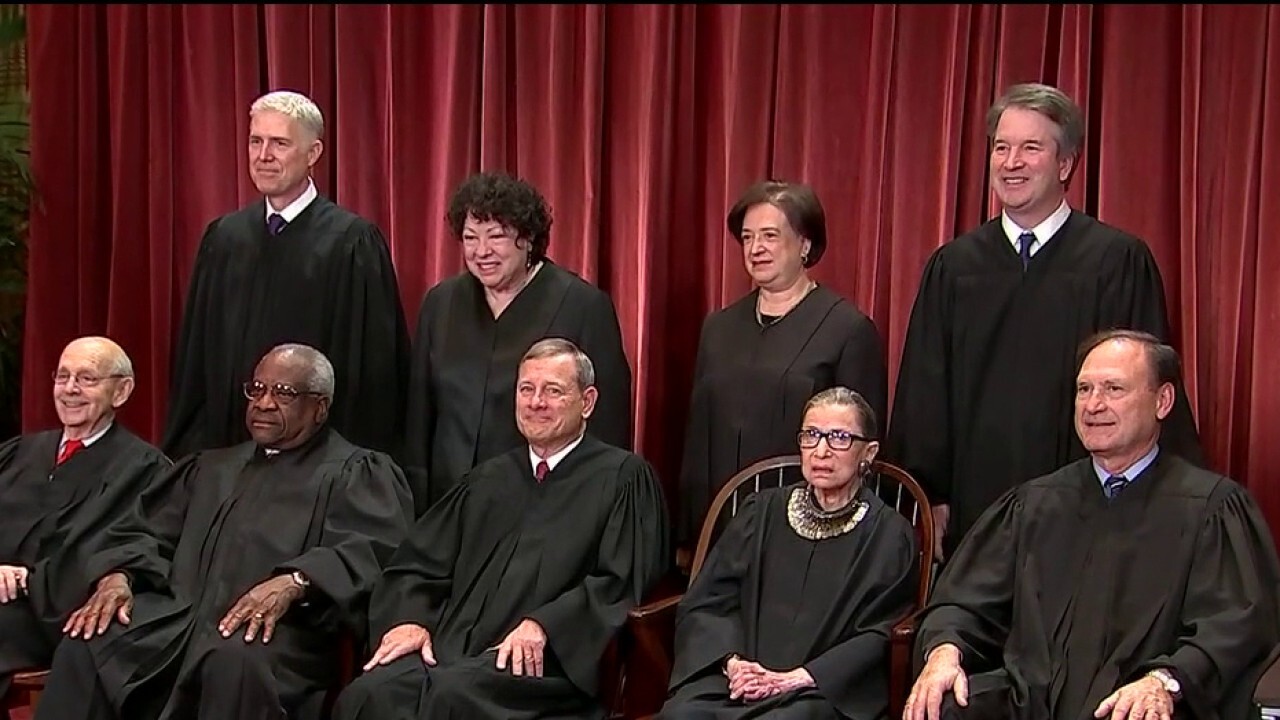 The paper pointed out that the Lone Star State’s current election law only grants permission for those over 65, who have a disability or plan to be abroad at the time of the vote to apply for a mail-in ballot. Democrats are largely in favor of the voting alternative while Republicans have been critical of the option due to the risk of voter fraud.

"The Court finds such fear and anxiety is inextricably intertwined with voters' physical health. Such apprehension will limit citizens' rights to cast their votes in person. The Court also finds that lack of immunity from COVID-19 is indeed a physical condition," he wrote.

Biery reportedly began his order by quoting the preamble of the Declaration of Independence and said, "Two hundred forty-years on, Americans now seek Life without fear of pandemic, Liberty to choose their leaders in an environment free of disease and the pursuit of Happiness without undue restrictions."

The ruling would cover the upcoming elections.

Dr.  Anthony Fauci, the head of the National Institute of Allergy and Infectious Diseases, said in April that he “can’t guarantee” that it will be safe to physically vote at polls in November due to coronavirus.

President Trump has spoken out unfavorably against mail-in ballots and there was a dramatic clash in Wisconsin that pitted Republicans in the state legislature and state Supreme Court against many Democrats nationwide.

“It shouldn’t be mail-in voting," Trump added. "It should be: you go to a booth and you proudly display yourself. You don’t send it in the mail where people can pick up. All sorts of bad things can happen … by the time it gets in and is tabulated."

Patrick Ruffini, a partner at a Republican polling firm, told NPR that mail-in voting does not appear to favor any political party. He said there “hasn’t been strong evidence that a wholesale shift to voting by mail does cause a state to move more Democratic or more Republican.

Paxton said his goal is to try to maintain the integrity of the election and has concerns — like Trump — about the possibility of voter fraud. NBC DFW reported that Biery pointed out that Trump himself used a mail-in ballot and said there was “little or no evidence” to support the claim.