By Catherine Herridge, Gregg Re 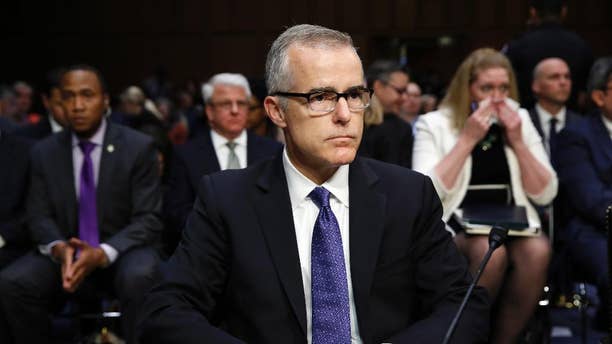 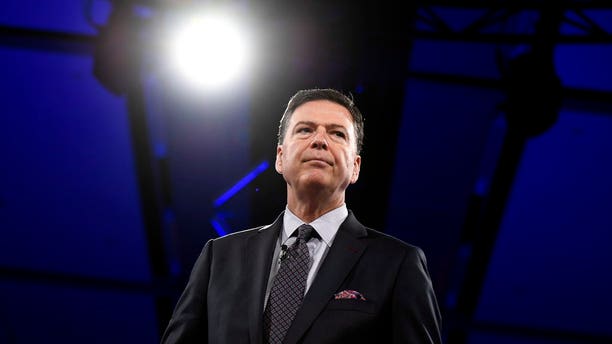