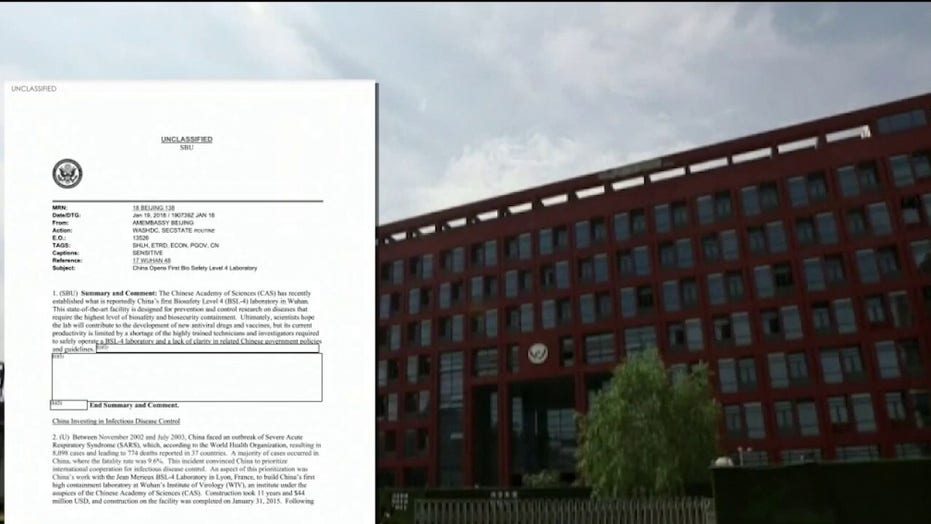 France allegedly warned US about Wuhan lab concerns prior to pandemic

A top scientist emailed Dr. Anthony Fauci during the early days of the COVID-19 outbreak that the virus seemed like it may have been engineered.

The following evening, the scientist joined other experts on a call with the top disease doctor and days later dismissed the idea of an engineered virus as a "crackpot" theory.

Two top House Republicans now want to know how a scientist can have such a dramatic change in opinion -- so quickly -- about a virus that continues to baffle top experts.

Rep. Jim Jordan, R-Ohio, said in a letter Thursday to Kristian Andersen, a virologist at California’s Scripps Research Institute, that he's interested in learning what was discussed during the call that may have contributed to the change of opinion. 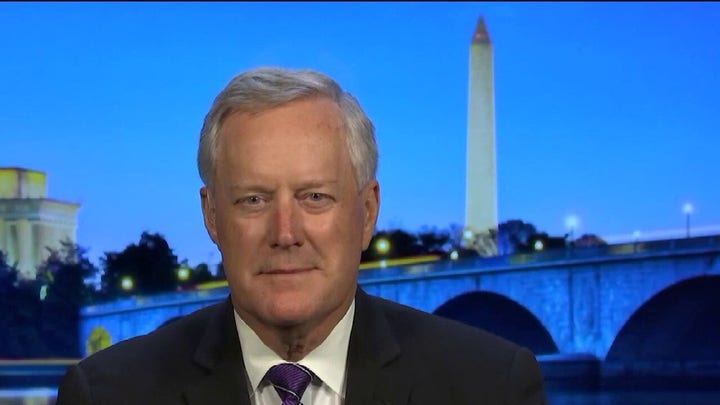 Andersen's email was released along with a trove of others back in June.

The email read, in part, "The unusual features of the virus make up a really small part of the genome (<0.1%) so one has to look really closely at all the sequences to see that some of the features (potentially) look engineered," he wrote. He admitted in the email that the research was in its early stages and his team needed more time to get a better grasp.

NYT'S BRET STEPHENS SLAMS MEDIA OVER LAB-LEAK THEORY: THOSE PANICKING ABOUT ‘MISINFORMATION’ ‘PEDDLE IT’ THEMSELVES

The Republicans said the contents of the call remain a mystery, but between the conversation and Feb. 4, 2020, Andersen sent Dr. Peter Daszak, CEO of EcoHealth Alliance, an email that called the man-made idea one of "the main crackpot theories going around at the moment."

"This is demonstrably not the case," Andersen wrote to Daszak, according to the statement.

Andersen, Fauci's National Institute of Allergy and Infectious Diseases and Daszak did not respond to after-hours emails from Fox News seeking comment.

"In three days, with no explanation as to why, you flipped your perspective entirely and began calling a theory you lent credence to only days earlier a ‘crackpot theory,’" the representatives wrote. "It would appear the primary intervening event was the February 1 conference call with Dr. Fauci. We are very interested in understanding what happened on that call or what science came to light that caused such a dramatic change in your own hypothesis as to the engineering of COVID-19. Therefore, we request a staff level briefing as soon as possible but no later than August 5, 2021."

Andersen has been defended on social media by those who say it is common for scientists to have evolving theories about diseases.

A statement from the Republicans on the House Oversight Committee called on Fauci to join Andersen to discuss gain-of-function research conducted at the Wuhan lab.