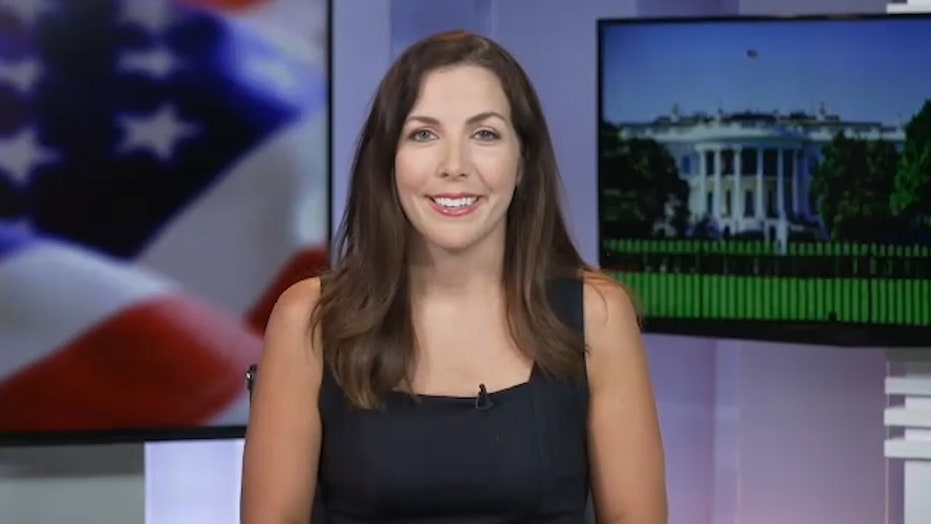 "If Twitter and Facebook and any other social media entity is going to choose to subjectively censor free speech, that doesn't sit well with the American people," Cassie Smedile, Republican National Committee Deputy Communications Director, told Fox News. "And so it's really at their peril ... [and] at the peril of our opponents to not come out against doing that because that's, I think, going to backfire."

Her comments come as Twitter and Facebook have recently taken action to remove or flag Trump's posts over misinformation and abuse. Republicans have panned the social media companies for anti-Trump bias, the companies have said they're just enforcing rules on their platforms.

"I think the American people generally are very worried about these social media entities subjectively determining what is and isn't a message that people can see," Smedile said in an interview. "We don't like them doing that. And that's not me speaking as a party official. That's me speaking as an American citizen. And so that is very troubling across the board."

Twitter and Facebook's role is especially important in this presidential cycle because the coronavirus has turned the election into a nearly virtual campaign. Face-to-face events, party conventions and rallies have largely been sidelined as voters are turning to their computers and smartphones to engage with the campaigns.

But Smedile said if Twitter and Facebook continue to restrict Trump's messaging, Republicans have built the infrastructure to speak directly to the voters. The GOP has spent years collecting emails and phone numbers and can bypass the social media giants, if necessary.

"We're not reliant on any one avenue or entity to spread our message," Smedile said. "We have the president who is doing a great job himself of that. And then the infrastructure that can be amplified as well."

Team Trump is continuing with door-knocking campaigns, virtual meetups and phone and email outreach to spread Trump's vision directly to supporters, she said.

"All of that has been happening for years and all of that will be instrumental as we head into this final stretch of this campaign," Smedile said.

Facebook and Twitter both took action Wednesday against a video shared by Trump and his campaign that contains misinformation about the coronavirus.

The video was Trump telling "Fox & Friends" that schools should reopen and "children are almost — and I would almost say definitely — but almost immune from this disease.”

While Twitter has taken action previously against some of Trump's tweets, this was the first time Facebook had taken down a post from the president regarding misinformation about the COVID-19 pandemic.

"This video includes false claims that a group of people is immune from COVID-19 which is a violation of our policies around harmful COVID misinformation," Facebook spokesperson Liz Bourgeois told Fox News in a statement.

Trump campaign spokesperson Courtney Parella told Fox News that President Trump was "stating a fact that children are less susceptible to the coronavirus."