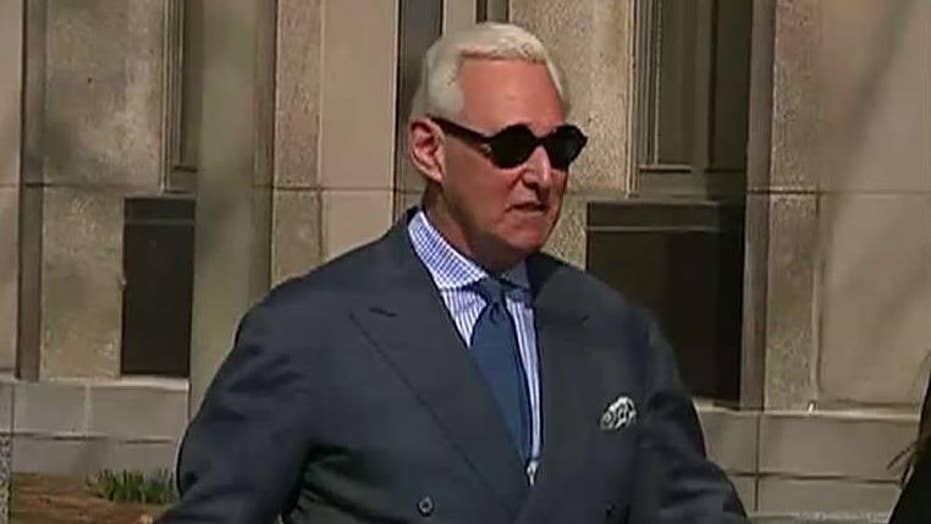 Former Trump political adviser Roger Stone is set to appear before Judge Amy Berman Jackson in federal court to answer questions about his gag order; Catherine Herridge has the details.

Andrew Miller, a former aide to longtime Trump confidant Roger Stone, appeared before a grand jury in Washington on Friday to testify about his relationship with Stone, who was charged in Special Counsel Robert Mueller’s Russian election meddling probe.

Miller's lawyer, Paul Kamenar, told reporters afterward that testimony included questions about Miller's relationship with Stone, his work during the 2016 GOP convention and anything he knew about Stone communicating with WikiLeaks founder Julian Assange.

Kamenar said Miller doesn't have any knowledge about any conversations between Stone and Assange. Stone has pleaded not guilty, and has denied any coordination with Assange over hacked Democratic emails.

Miller on Friday said he worked for Stone for more than 10 years as a driver and in other roles. Stone was charged in January with false statements and witness tampering as part of Mueller's wide-ranging Russia collusion probe. 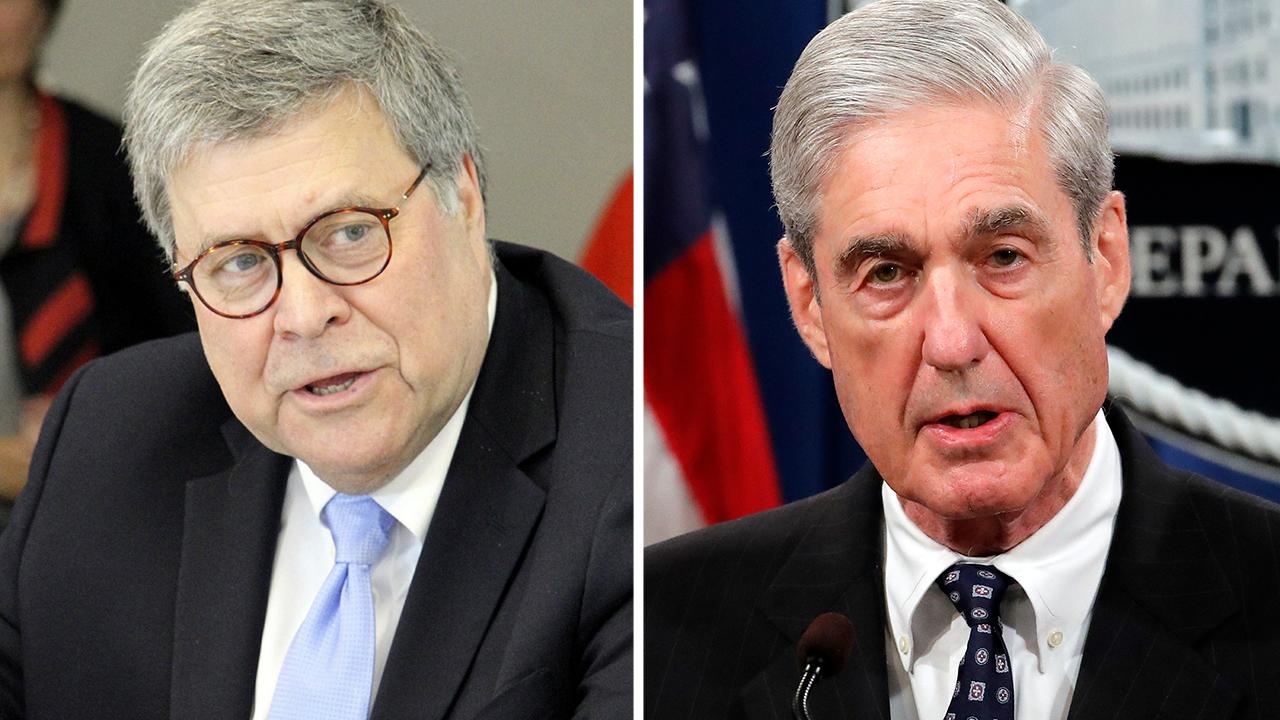 The indictment against Stone did not charge him with conspiring with WikiLeaks, the anti-secrecy website that published emails of Democrats during the 2016 campaign, or with the Russian officers Mueller says hacked them. Instead, it accuses him of lying about his interactions related to WikiLeaks' release during probes by Congress and Mueller’s team.

“Roger has been a mentor of mine, I’ve worked with him as a driver, I’ve worked for him 13 years,” Miller said Friday. “He’s like uncle roger…that’s the best way to put it.”

Miller had fought the subpoena for nearly a year, but an appeals court rejected Miller's challenge of Mueller's authority.

Mueller initially sought Miller's testimony as part of his investigation of Stone, who was arrested earlier this year and charged with lying to Congress, witness tampering and obstruction. That investigation has continued after Mueller issued his final report and handed off the case to the U.S. Attorney's Office in the District of Columbia.

Kamenar had argued that prosecutors no longer needed Miller's testimony and couldn't use the grand jury to gather information about Stone's already public case.

Fox News’ Jake Gibson and Mark Meredith and The Associated Press contributed to this report.