Sen. Joni Ernst, R-Iowa, and more than two dozen Republican lawmakers are urging the Office of Management and Budget to prevent taxpayer funding from going to any autonomous zones or anarchist areas that seek to circumvent governmental authority.

In a bicameral letter to OMB's director Russell Voight, they directly reference "autonomous zones" and "anarchist" areas that have sprung up since the death of George Floyd in Minneapolis, calling them "incompatible with the American commitment to its citizens that it is a nation based on laws."

"Most concerning, various city officials have used their platforms and taxpayer dollars to promote their existence, facilitate their expansion and clean up the destruction," the letter reads. "In Seattle, where an ‘autonomous zone’ persisted for weeks and was only stopped after a string of shootings and murders, local officials’ abysmal judgment has a budgetary effect, as the city wrestles with a $300 million revenue shortfall. Law-abiding citizens should not have to pay for their abdication of responsibility."

Ernst, a member of the Senate Judiciary Committee, requested that the department "scrutinize any future federal funding that flows to such lawless jurisdictions."

She also asked the OMB to launch an investigation into how much taxpayer money was spent by local officials to supply, encourage, incite or assist any illegal anarchist activity. 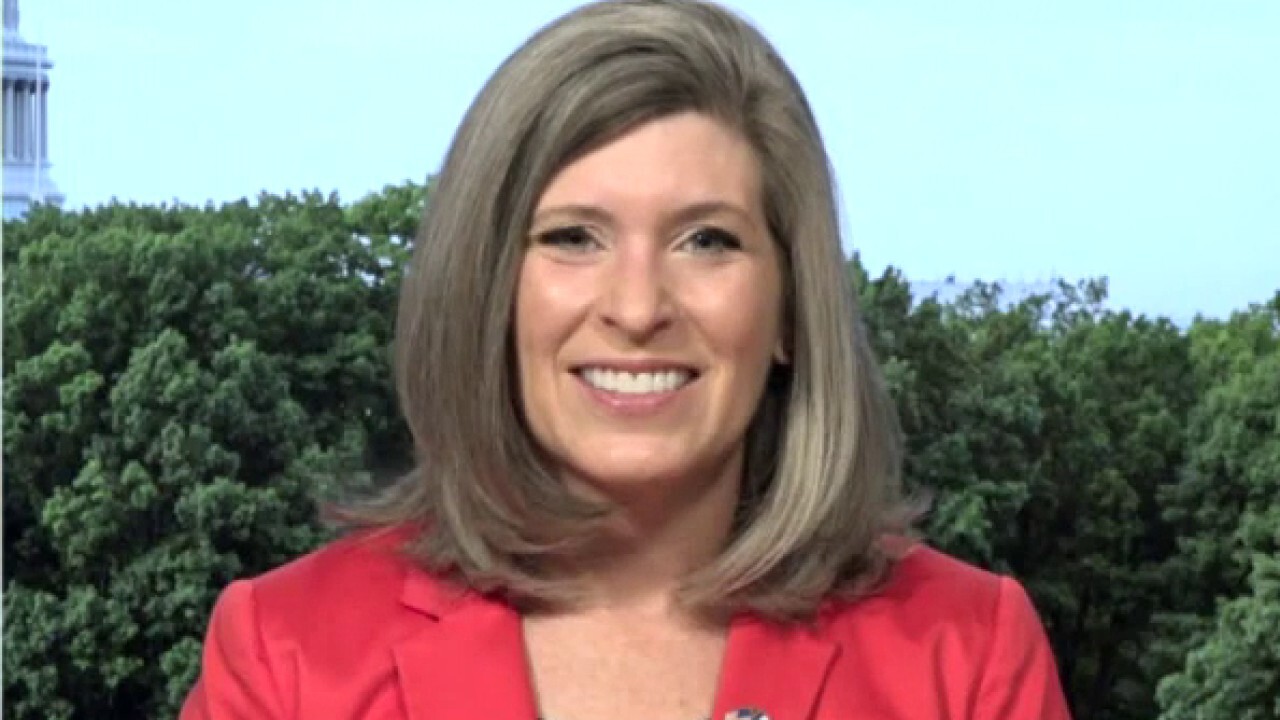 "In FY2019, the federal government provided the top 20 most populous U.S. cities over $88 billion in taxpayer dollars," Ernst explained. "That money comes from the people and should have been spent to protect them, not put them in harm’s way. The most fundamental duty of these cities is to provide security for law-abiding citizens. Instead, we have seen businesses destroyed and lives senselessly taken. Thank you for your time, and we look forward to your leadership in ensuring transparency for tax-payer dollars used to enable anarchy."

The letter was co-signed by 29 members of Congress, including Sens. Tom Cotton, Steve Daines and Thom Tillis and Reps. Dan Bishop and Louie Gohmert.

This news comes less than one month after Ernst introduced legislation to end federal funding for states and localities that "obstruct the rule of law" by allowing autonomous zones to exist outside of police control.

The Ending Taxpayer Funding of Anarchy Act specifically targets state and local officials who have "abdicated the reserved powers of the state," and allowed non-governmental actors to take up those responsibilities in their stead, according to the bill.

“Anarchy cannot continue on our streets. If city officials or state leaders fail to do their job and protect their citizens, the federal government – American taxpayers – aren’t going to pay for it,” Ernst said last month in a press release.

If her bill becomes law, any state or "political subdivision" found to be in violation would have their federal funding cut for the fiscal year 2021 – "and each year thereafter" – if an anarchist jurisdiction exists within its borders.