Sen. Elizabeth Warren hit back at Sen. Bernie Sanders after his campaign appeared to break the détente between the progressive presidential hopefuls by painting her as a candidate for the rich who won’t expand the party’s base.

Speaking on Sunday in Iowa, Warren, D-Mass., said she was disappointed in the talking points from Sanders’ campaign and said it ultimately will divide voters at the Democrats’ peril.

“I was disappointed to hear that Bernie is sending his volunteers out to trash me,” Warren told reporters. “Bernie knows me and has known me for a long time. He knows who I am, where I come from, what I have worked on and fought for.”

She added: “Democrats want to win in 2020. We all saw the impact of the factionalism in 2016, and we can’t have a repeat of that. Democrats need to unite our party, and that means pulling in all parts of the Democratic coalition.” 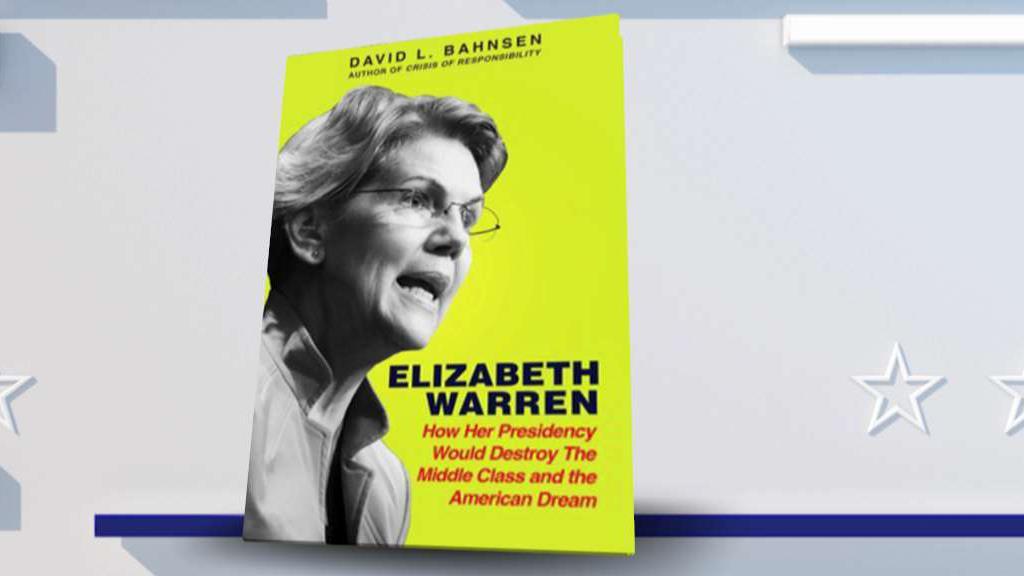 Warren’s comments came in response to a Politico report on a series of talking points from the Sanders’ campaign that aimed to paint Warren as a candidate attracting “highly-educated, more affluent people who are going to show up and vote Democratic no matter what.”

The script added, “She's bringing no new bases into the Democratic Party.”

Sanders, I-Vt., in a separate event in Iowa on Sunday, downplayed the story, calling it “a media blowup that wants conflict,” and asked if anyone had ever heard him deride Warren publicly.

“Elizabeth Warren is a very good friend of mine, we have worked in the Senate for years, we will continue to work together, we will debate the issues,” Sanders said. “No one is going to trash Elizabeth Warren.” 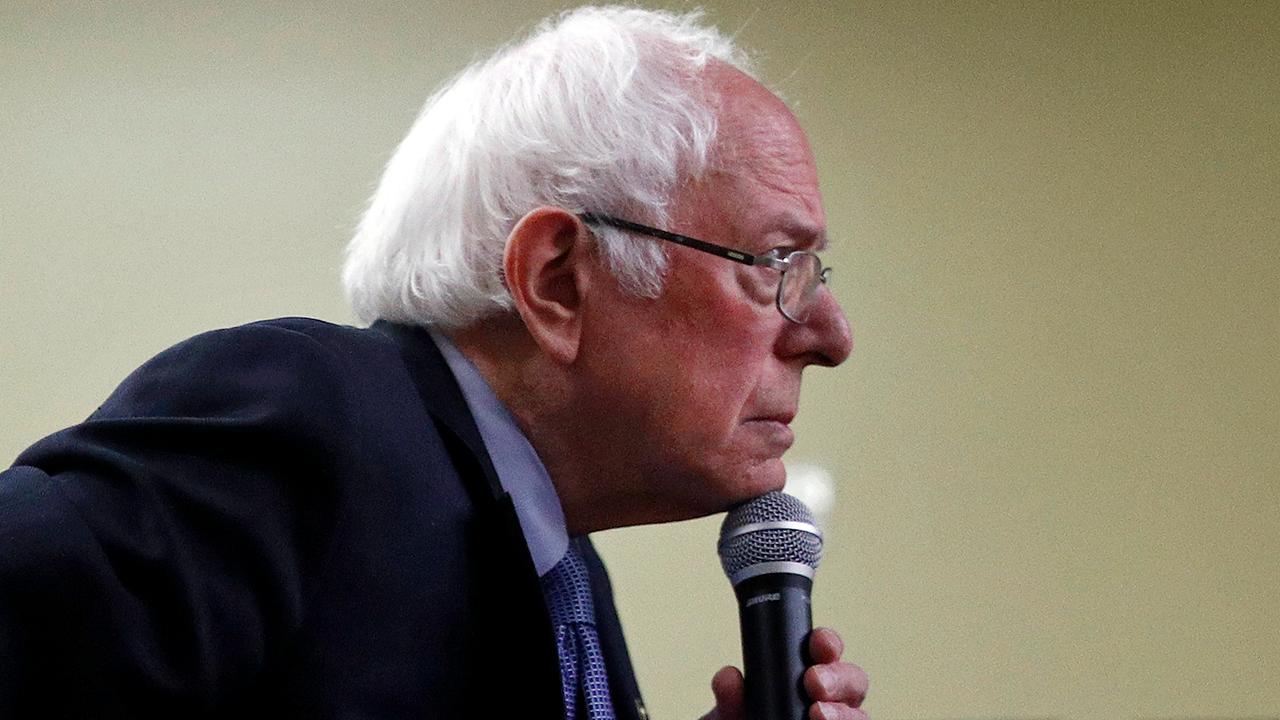 Warren said in a campaign email to supporters Sunday night that when she heard Sanders’ description, “I didn’t recognize it. That doesn’t describe me or many of the passionate volunteers and organizers I know. This type of attack isn’t about disagreeing on issues — it’s about dismissing the potency of our grassroots movement.” She continued, “Let’s be clear: As a party, and as a country, we can’t afford to repeat the factionalism of the 2016 primary. To win in November, we need a nominee who can unite a broad coalition of Democrats — who will excite every part of the Democratic party and inspires more people to join the fight.”

In the previous primary debates last year – and on the stump – Sanders and Warren largely have avoided directly criticizing each other. Their platforms have been markedly similar on issues such as health care and student loans.

But, cracks have appeared since December’s debate. Sanders’ campaign has jabbed Warren for accepting some campaign cash from wealthy donors, although both candidates have relied heavily on small donations.

Former South Bend, Ind., Mayor Pete Buttigieg, whose dark horse campaign has seen him vying for frontrunner status alongside Sanders, Warren and former Vice President Joe Biden, was also the subject of the Sanders campaign’s talking points. Volunteers were said to have been instructed to tell people that he lacked support among African-American and young voters.

The talking points also claimed Biden “doesn’t really have any volunteers,” and “no one is really excited about him.”