Fauci: By the end of the summer everyone can be vaccinated

Dr. Anthony Fauci, President Biden's chief medical adviser on COVID-19, was pressed Tuesday on vaccine availability and whether the media places too much emphasis on his relationship with former President Trump on "America's Newsroom."

Host Dana Perino pointed out that she was listening to the nation's leading infectious disease expert’s interview on The New York Times podcast "The Daily," where Fauci shared his experience handling the coronavirus pandemic under the Trump administration.

Perino noted that the vast majority of the interview focused on Fauci’s relationship with the former president.

"You are very willing to answer a lot of those questions and I know those questions are irresistible for reporters to ask, but is there a law of diminishing returns to continue to answer questions about that relationship if the crisis is as acute as you say?" Perino asked Fauci.

"I agree with you," he responded. "After that interview, I said to myself we really got to look forward and ahead and just put that behind us."

"Looking forward I'm really not enthusiastic at all about re-examining what happened back then rather than looking forward to what we need to do now," Fauci added.

Host Bill Hemmer asked if Fauci was ever prevented from talking when he was working under the Trump administration.

"No, that's why I got into trouble," Fauci responded, noting that the White House "wasn't happy about some of the things that I said."

He then stressed that he was not going to rehash the past, saying he wants to "put that behind us and take a look at the problems we have ahead."

Fauci also addressed the availability of the coronavirus vaccines and said he believes everyone can be vaccinated by the end of the summer. 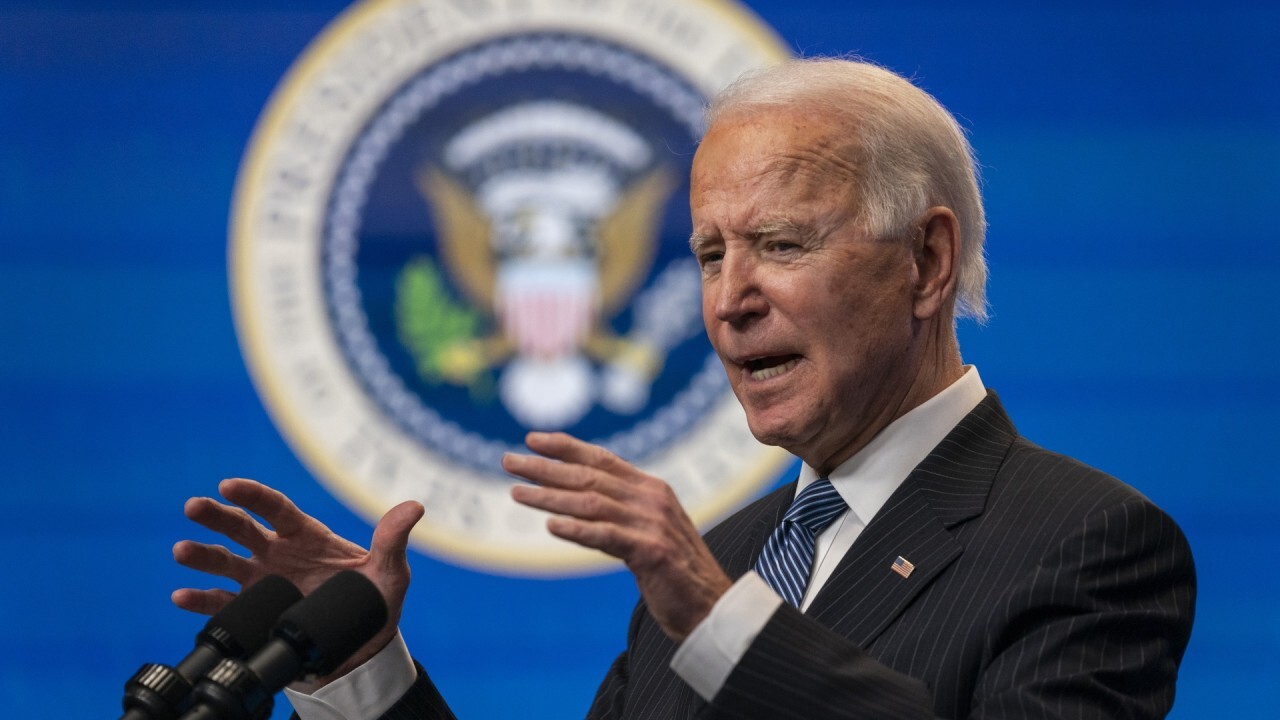 Fauci made the comment the same day as Minnesota health officials announced the country’s first documented case of a coronavirus variant initially detected in Brazil.

The variant, known as P.1, was confirmed in a Twin Cities metro area resident who had a recent travel history to Brazil. The unnamed patient was ill in the first week of January after returning from Brazil, and the sample was collected on Jan. 9, officials said.

Moderna on Monday vowed confidence in its COVID-19 vaccine’s ability to remain effective against emerging strains of the virus, namely the South African and U.K. variants, following results from a yet-to-be peer-reviewed study.

Pfizer and BioNTech already expressed confidence in their COVID-19 vaccines' ability to protect against new variants. Earlier this month, the companies posted a yet-to-be peer-reviewed study that showed the jab remained effective against both the U.K. and South African strains.

On Monday, Perino asked Fauci about the availability of the second dose of the vaccines.

"If you get a vaccine and you know that you have to get that follow-up shot [in] three, four weeks, will there be enough of those doses available for the people that have gotten shots so far?" she asked.

FAUCI SAYS UK COVID-19 STRAIN COULD 'CAUSE MORE DAMAGE,' US WILL TEST FOR VACCINE EFFICACY

"There should be doses available for those," he responded. "The priority obviously is to get as many doses into people as you possibly can."

Fauci pointed to Biden’s plan to meet his promised goal of 100 million coronavirus vaccinations by the end of his first 100 days in the White House.

Fauci noted that according to how the plan is laid out, "clearly the priority is you want to get doses into people for their first dose, but when the next group of doses come in, you always have a priority of making sure that the people who’ve gotten the first dose get their second dose on time." 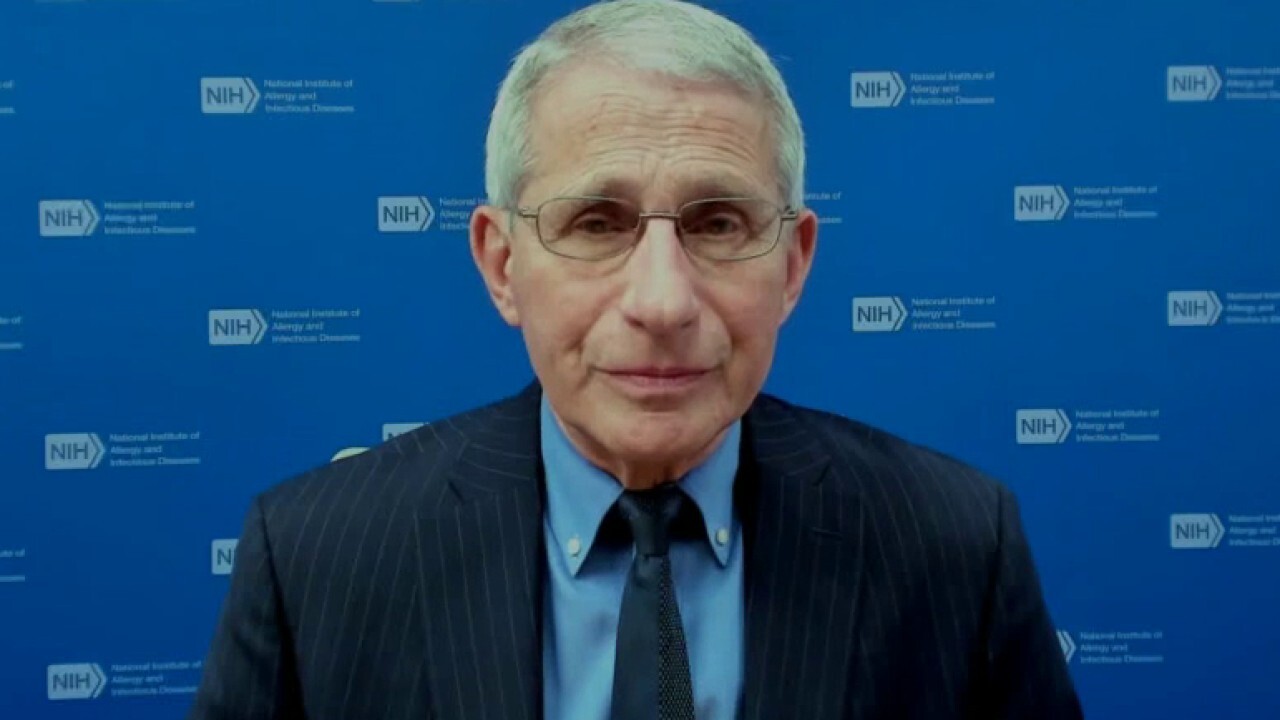 He noted that that means people would need to get their second Pfizer vaccine 21 days later and their second Moderna vaccine 28 days after the first.

"There should be vaccine available for individuals to get their second dose," Fauci stressed.

Asked by reporters on Monday when anyone who wants a coronavirus vaccine will be able to receive one, President Biden said "I think we’ll be able to do that this spring." And looking forward, he added that "I feel confident by summer we’ll be well on our way towards heard immunity and increasing the access."

Perino asked Fauci if the goal to have everyone vaccinated by the spring was achievable.

"By the time you get to April you will have gotten to the point where, I refer to it for simplicity as ‘open season,’ namely you’re at that point that wherever you are in the priority you can start getting the doses," Fauci said in response, pointing out that health care workers and those in nursing homes are being prioritized to start off.

"Logistically by the time you get doses into everyone who might want it, it will take several months, which will go into the end of the summer."

"I’ve been saying that probably by the end of the summer you could get everybody vaccinated, but the availability for people in any category will likely be by April," he continued.