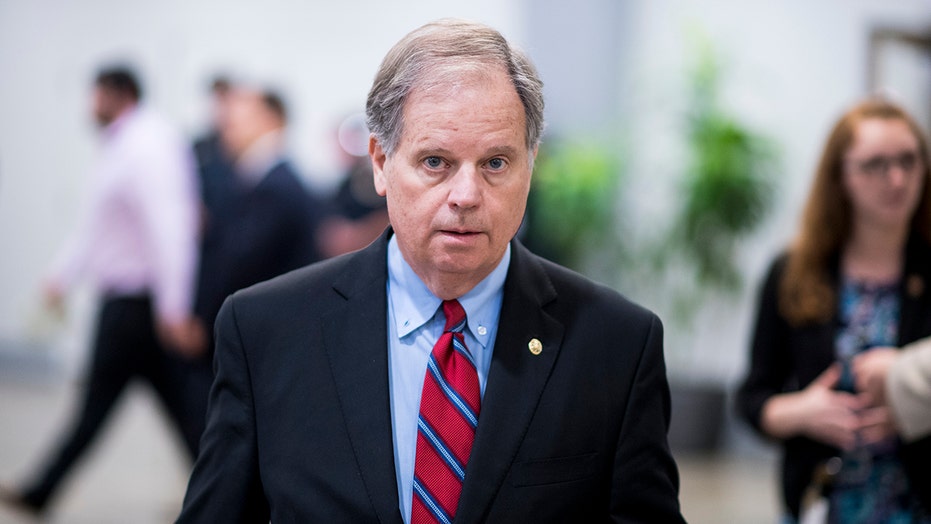 Sen. Doug Jones, a vulnerable Democrat up for reelection in conservative Alabama, said he will not support the confirmation of any Supreme Court nominee from President Trump before the election.

Jones will face off against Trump-backed Republican newcomer Tommy Tuberville.

Jones won the Senate seat in 2017 in a special election, filling the seat Jeff Sessions left vacant to serve as U.S. Attorney General. Sessions, a Republican, had held the seat since 1997. Jones was the first Democrat to represent Alabama in the Senate in 21 years.

Jones is typically considered a “moderate Democrat,” and was one of three Democrats to vote “no” on the Green New Deal with all Republicans; he votes with Trump 35.4 percent of the time.

This week, Jones’ opponent predicted he would oppose any of Trump’s potential nominees.

“President @realDonaldTrump previously released a list of proven conservatives he would consider for the court,” Tuberville wrote on Twitter. “And I can guarantee that Doug Jones opposes every one of them, including the female candidates and the two Alabamians, Bill Pryor and Kevin Newsome.”