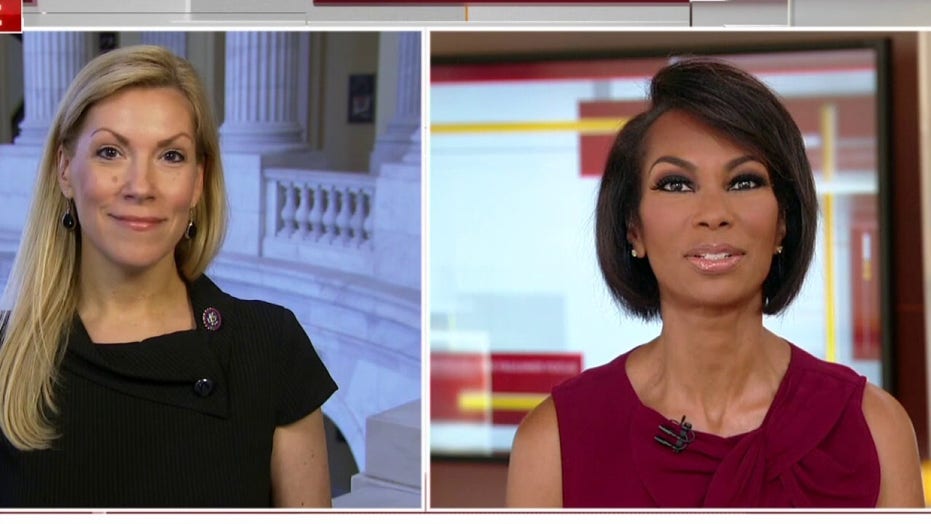 One of the six Texas Democrats who tested positive for COVID-19 after skirting a vote on an election reform bill called for mask-wearing to be adopted universally statewide to prevent the spread of the disease’s breakthrough variant.

Democrat Texas state Rep. Donna Howard took to Twitter on Wednesday calling for "universal mask-wearing" to prevent the spread of the highly contagious delta variant while sharing a post on the American Academy of Pediatrics’ updated guidance for schools.

"We need to follow the science here," Howard wrote. "Texas needs to change course and allow for universal mask-wearing to prevent spread of the highly contagious delta variant, [especially] as children under 12 cannot get vaccinated yet."

TEXAS DEMOCRATS IN DC IS A ‘SUPER-SPREADER.’ DOCTOR SAYS PSAKI ‘REFUSING TO ACKNOWLEDGE A MEDICAL REALITY’

When asked for comment, Howard told Fox News on Wednesday that the tweet she referenced "was specifically regarding the American Academy of Pediatrics' statement about school settings where children will be attending who have not been able to get a vaccination due to their ages."

"In regard to our flight, TSA exempts private, non-commercial flights from the mask requirement," the Texas Democrat said. "We as legislators have been meeting at the Capitol without masks for several months and continued that practice as we had all been fully vaccinated."

"Unfortunately, the spike in infections from the delta variant became apparent immediately after our flight," Howard continued. "Had we known at the time, we would have worn masks."

The lawmaker said that the state capital she helps represent in the Texas House "is already contemplating moving back to requiring masks for those who are fully vaccinated and asking those who are not vaccinated to avoid any gatherings."

"It's important that we pay attention to the ever-evolving nature of this virus and follow the recommendations of scientists," Howard said. "The key message is that vaccinations work and prevent serious illness. Everyone should get vaccinated."

Howard recently tested positive for COVID-19 after she and 59 of her fellow Texas Democrats boarded a jet to Washington, D.C., to skip out on a vote on Texas’ election reform bill.

Five of Howard’s fellow Texas Democrats also tested positive for the novel coronavirus following their trip where they drank Miller Lite and met with U.S. officials.

In response to a Maine wedding "super-spreader," Howard previously tweeted, "Personal freedom? 'spread of the virus beyond those who attended the wedding, killing people unrelated to the gathering, is an indication of how virulent the disease can be and how far-reaching the effects can be."

Under the Republican-backed election reform bill, a ban would be implemented on drive-thru voting, video surveillance would become a requirement, and tracking devices would be installed on all electronic devices used to count ballots to follow "input and activity."

Additionally, the measure would allow partisan poll watchers to observe election activity inside polling places and vote-counting centers, and mail-in voting would receive renewed scrutiny – requiring all voters to include a driver's license number or the last four digits of a Social Security number on their ballot.