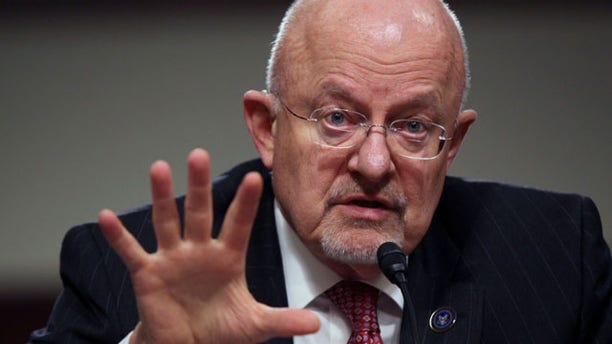 The Director of National Intelligence told a Senate committee Tuesday that he could not guarantee the prevention of more leaks like those perpetrated by former National Security Agency contractor Edward Snowden last year.

In testimony before the Senate Armed Services Committee, James Clapper said that while the NSA had upgraded its security software, "there are no mousetraps that we could say that we can guarantee that we’ll never have another Edward Snowden."

Among the new security rules implemented by the NSA is one that requires two computer systems administrators to work simultaneously when in systems containing classified material. The rule is modeled on a similar regulation for handling nuclear weapons.

Over the weekend, The New York Times reported that Snowden had used readily available web crawler software to access and copy agency files related to the NSA's gathering of millions of Americans' phone and Internet data. Snowden then leaked the information to reporters for The Washington Post and The Guardian before traveling from Hawaii to Russia via Hong Kong. Snowden received temporary asylum from Russia in August.

Clapper told the committee that agency officials would have detected Snowden's inappropriate access had he been based at NSA headquarters in Fort Meade, Md., instead of in Honolulu. The Times reported that Snowden was questioned on at least one occasion about the amount of data he was accessing. In response, Snowden reportedly claimed that he was performing routine system maintenance.

In his testimony, Clapper referred to the security lapses as a "perfect storm," of which Snowden took advantage, and added that he was concerned that some of the information taken by Snowden could expose the identities of undercover American operatives as well as foreign nationals working for U.S. agencies. Glenn Greenwald, the reporter who has published many stories based on leaked NSA documents, has repeatedly insisted that the information used in his stories has been carefully selected so as not to reveal the names of any U.S. operatives.