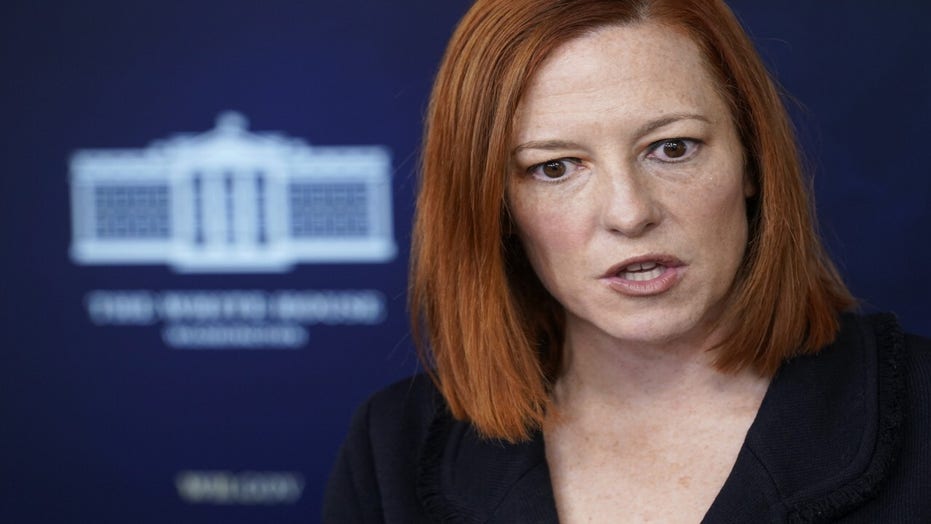 Homeland Security Secretary Alejandro Mayorkas will visit the southern border Friday with Sen. Rob Portman as the Biden administration is facing intense scrutiny over the worsening situation on the border.

Portman, R-Ohio, told Fox News about the Friday visit during an interview along the border in El Paso, Texas. Details and timing were not immediately available.

"I'm spending the day tomorrow with Secretary Mayorkas. He'll be here," Portman said when asked if he would have the chance to share what he saw on his visit to the border with the Biden administration.

"We'll be looking at some of the issues including this huge problem with unaccompanied kids coming across the border," he continued. "Those numbers have increased even more dramatically to the point that right now we have a true crisis in the detention facilities ... We're gonna talk about that tomorrow and we'll see some of those facilities. And we'll have a chance to talk about what I saw tonight."

The Department of Homeland Security later put out a statement announcing Mayorkas' visit. It noted that he will travel with a "bipartisan" group of senators. It also said press would not be allowed because of coronavirus precautions.

Republicans have blamed a recent surge in migrants aiming to cross the southern border on policies and rhetoric from President Biden perceived as more friendly to migrants aiming to come into the United States illegally or through the asylum system.

Biden and his administration, citing the current situation on the border, have told migrants that now is not the time to come to the United States. But one migrant who was interviewed by Fox News said the surge is likely to continue.

"They're not," he said when asked if migrants are listening to Biden's message not to come to the United States, at least for now.

"Look, if you guys lived in our country, you guys would know that it's really tough," the migrant said, citing violence and killing in his hometown.

National Border Patrol Council Vice President Art Del Cueto told Fox News he is tired of the D.C. rhetorical battle over whether the situation on the border is a crisis. He said agents need help from the administration.

"I understand when you get a new administration, policies change," Del Cueto told Fox News. "But they need to sit down and see what policies were working and continue moving forward to fix the problem. Enough of is it a crisis or is it not. At the end of the day, we have issues out here and they need to be taken care of."

Law enforcement encountered more than 100,000 migrants at the border in February, according to Customs and Border Protection (CBP), which was a 28% increase from January.

Migrants at the southern border wear shirts asking President Biden to let them into the U.S. (Reuters)

The majority of individuals who are contacted at the border are being expelled under the Title 42 public health order issued by former President Trump aimed at curbing coronavirus cases.

But in a shift, the majority of migrant family units encountered on the border in February were allowed to stay in the United States pending a decision on whether they will be expelled.

Mayorkas testified to Congress on Wednesday that the Biden administration is taking steps to address the border.

"We have taken a series of actions to address the increase in the number of unaccompanied children at the border," he said. "We have increased our capacity to hold the children until HHS can shelter them while it identifies and vets the children’s sponsors."

Mayorkas also pointed to the administration’s reinstatement of the Central American Minors (CAM) program, which had been scrapped by the Trump administration. The CAM program helps children from El Salvador, Guatemala and Honduras reunite with parents lawfully in the U.S. without them having to travel alone to the border unsure of what will happen when they get there.