Patrick ruled out a run earlier this year but has since been talking with party operatives and donors about launching a campaign. His deliberations came as some Democrats have expressed uncertainty about the party's current crop of contenders.

Patrick has not made a final decision on whether to run and would face fast-approaching deadlines to get on the ballot in key states.

Patrick has been a close ally of former President Barack Obama. He made history as Massachusetts' first black governor, serving from 2007 to 2015.

The former governor has been just the latest high-profile Democrat sparking rumors of a late entry into the primary. 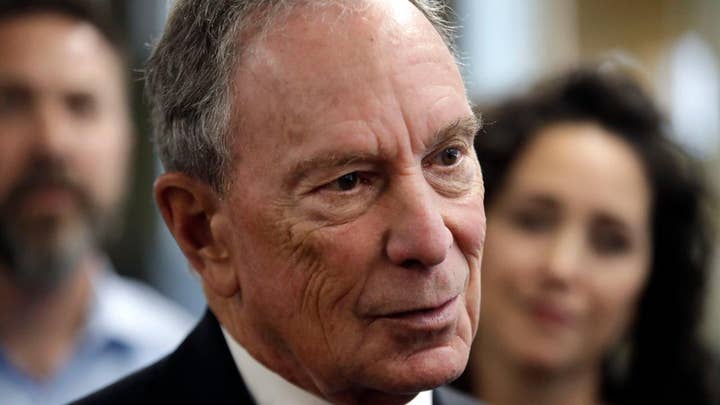 Michael Bloomberg, the billionaire former mayor of New York City, filed paperwork last week to qualify for the primary in Alabama and has spent the past few weeks talking with prominent Democrats about the state of the 2020 field, expressing concerns about the steadiness of former Vice President Joe Biden's campaign and the rise of liberal Massachusetts Sen. Elizabeth Warren, according to people with knowledge of those discussions.

In a statement on Thursday, Bloomberg adviser Howard Wolfson said the former mayor believed President Trump "represents an unprecedented threat to our nation" and needed to be defeated.

"But, Mike is increasingly concerned that the current field of candidates is not well-positioned to do that," Wolfson said. 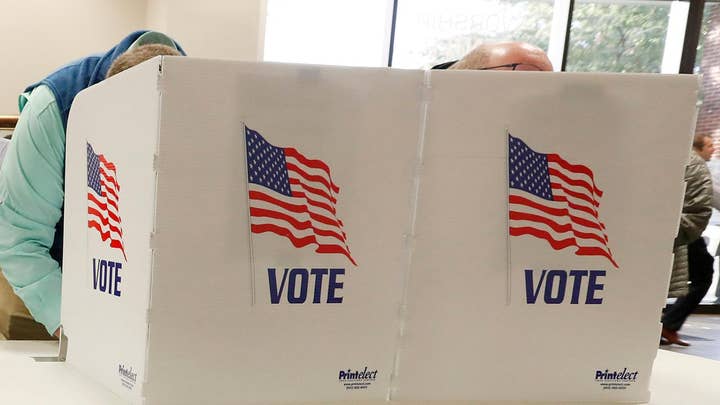 The news of the late entries has sparked frustration and anger among the current Democratic candidates and raised more concerns about the chances of former Vice President Joe Biden beating Trump next November.

For his part, Biden said last Friday he welcomed the possibility of Bloomberg joining the crowded field of Democrats seeking the nomination.

"Michael's a solid guy, and let's see where it goes," Biden told reporters after filing paperwork to run in New Hampshire's first-in-the-nation primary this coming February. "I have no problem with him getting in the race."

"The Democratic Party is a big tent," he added. "In order to be able to win, you have to be able to reach out and win parts of all of the constituency."