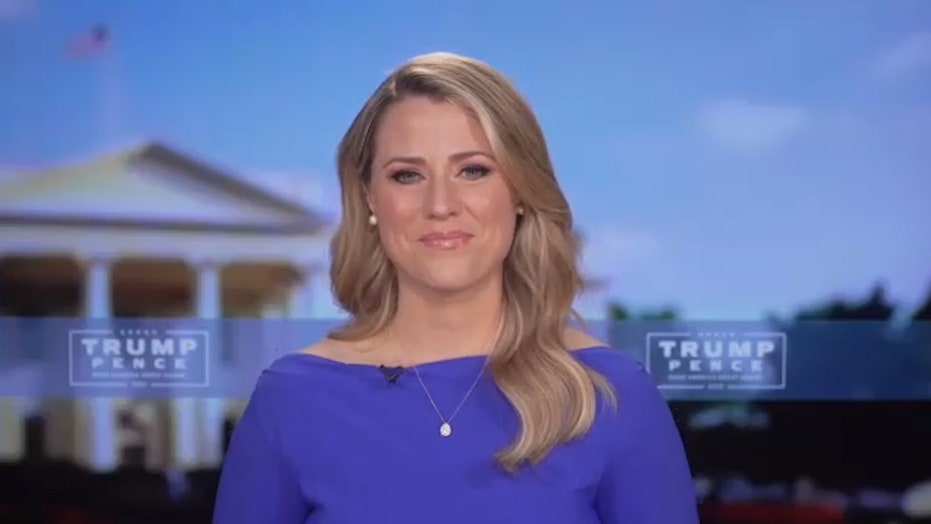 President Trump is doing better now against Joe Biden than he was four years at this point against Hillary Clinton, the Trump campaign told Fox News, pointing to improved polling and grassroots operations.

"Anywhere we look at this point on the states we're tracking, we are ahead of where we were in 2016," Erin Perrine, Trump campaign director of press communications, said in an interview with Fox News.

Despite the devastating coronavirus pandemic and national polling showing Trump consistently trailing the former vice president, the Trump campaign signaled optimism about his prospects for a second term given an improved ground game in battleground states and polling that shows he's trailing Biden at a smaller margin than Clinton in 2016.

"The campaign is doing exceptionally well across the country," Perrine said. "We have made over 75 million voter contacts. And to compare that to 2016, we had made just over 30 million the entire cycle."

As for polling, the gap has been closing between Biden and Trump in recent days. The Real Clear Politics average of national polls shows Biden ahead of Trump by 6.4 percentage points.

Clinton had a bigger advantage in the RCP tracker over Trump of 7.2 percentage points on Aug. 8, 2016, three months before Trump shocked the world and beat the former Secretary of State.

WHAT IS KANYE UP TO? WEST VOWS HE’S IN IT TO WIN, AS INTERVIEW SUGGESTS EFFORT TO DING BIDEN

Perrine touted Trump's support in Fox News polling as a positive sign, too.

"We're doing better now at this point in the election cycle than we were in '16," Perrine said. "Even if you look at the Fox News poll numbers, we're ahead of where we were."

In the most recent Fox News Poll (July 12-15), Biden leads Trump by 8 percentage points (49-41 percent). Neither candidate received 50 percent support and 10 percent of voters are undecided or back someone else. The race has narrowed since June, when the former vice president was up by 12 points (50-38 percent).

Four years ago, in the June 2016 survey, Clinton was up by 6 points (44-38 percent). In the Fox News' early August 2016 poll, conducted after running mates were named and the conventions, the Clinton-Kaine ticket led the Trump-Pence ticket by 10 points (49-39 percent).

In short, Biden is up 8 points currently in the Fox News poll over Trump, whereas in the June and August 2016 polls Clinton's advantage was 6 points and 10 points, respectively.

Trump has been narrowing the gap in recent weeks with Biden both in national polling and in some key battlegrounds — a development his campaign has credited, in part, to his relaunched coronavirus briefings.

This is not to say the president is in comeback territory. His approval ratings remain deeply underwater, and he's trailed Biden in virtually every national poll since the beginning of the year, even before the pandemic, racial unrest and more presented an unprecedented test to his presidency.

A recent polling analysis by FiveThirtyEight argued that Biden is doing better than Clinton did at her peak in 2016 because his support has hovered around 50 percent nationally compared to Clinton's typically staying in the low and mid-40s. There's less uncertainly this time around with 92 percent of voters decided, compared to 84 percent around this point four years ago, the analysis found.

Still, the campaign says Trump has a strong organization, voter enthusiasm and a long list of achievements on his side.

"We have a candidate who has a record and a message that the American people can connect with," Perrine said in explaining the recent uptick in polling. "Joe Biden, no matter what he spends on ads or how he tries to spin it, he doesn't have a record to sell."

Biden's campaign is expected to pick up momentum in the coming days with the announcement of his vice presidential pick and the mostly virtual Democratic National Convention, which starts Aug. 17.