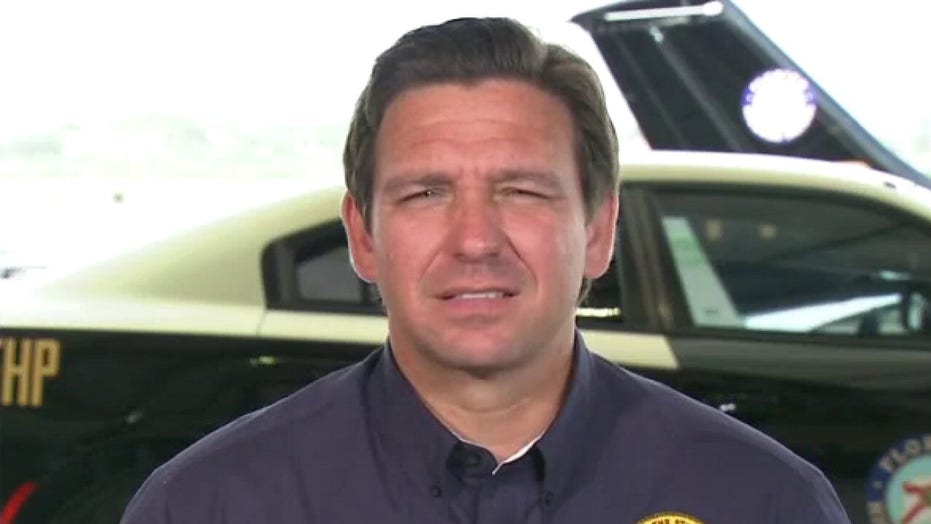 DeSantis: Biden administration 'is doing next to nothing' on border issues

Florida Gov. Ron DeSantis stepped up his criticism of President Biden’s immigration policy on Monday, warning that law enforcement personnel informed him that many migrants they encountered at the border were bound for his home state.

DeSantis targeted Biden shortly after the governor returned from a trip to the southern border in support of his move to send Florida law enforcement resources to Texas to assist with the local response to the immigration crisis. DeSantis said he was "surprised" by his discussions with state officers who were sent to the border.

"They’ve made over 2,000 apprehensions, over 100 felony arrests, and they say that almost 70% of everybody that they have interdicted said their ultimate destination was the state of Florida," DeSantis said at a press conference. "If you think that having a wide-open border, 1,000 miles, however far it was away doesn’t affect here, you’re wrong."

The statistics DeSantis cited could not be independently verified. Florida sent law enforcement officers to the border following a request for assistance from Texas Gov. Greg Abbott and Arizona Gov. Doug Ducey in June. 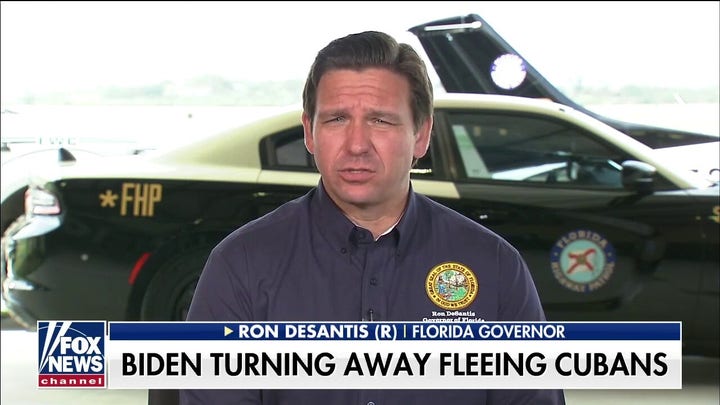 DeSantis argued the border crisis would "turn around very quickly" if Biden re-instituted Trump-era policies he reversed by executive order shortly after taking office. He called for the reinstatement of the Migrant Protection Protocols, which required asylum seekers to remain in Mexico during their immigration proceedings.

"If you have a huge percentage that are going to try to come to Florida, and I think Biden is paying for tickets on buses and flying folks around, that’s going to have a huge impact on community services, on education, on health care, it’s going to effect taxpayers to a huge, huge extent. The policy there needs to change," DeSantis said.

DeSantis is one of several prominent GOP lawmakers who have criticized the Biden administration’s response to the border crisis. Biden officials argue the president inherited a dysfunctional immigration system and reversed several Trump-era immigration policies that were cruel and inhumane.