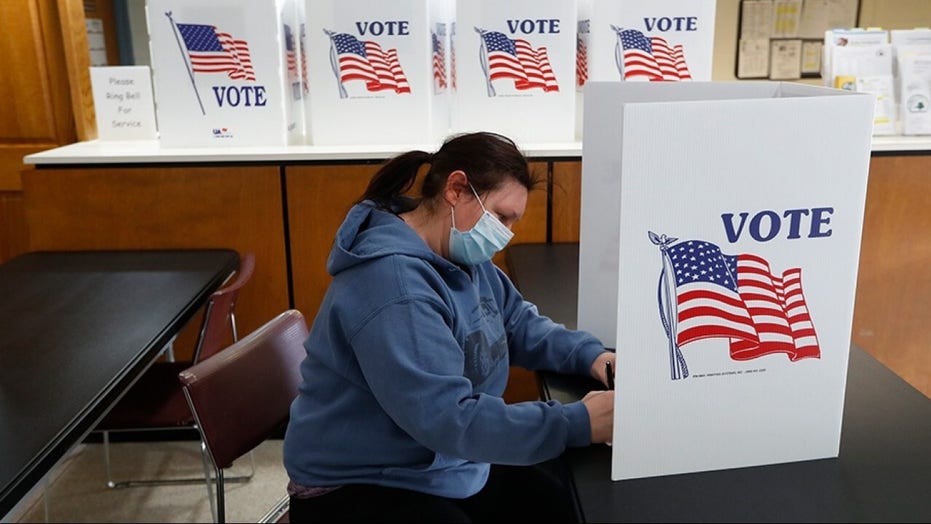 Texas Democrats walked out of the state House’s chamber just before midnight on Sunday to deny Republicans the quorum needed to hold a final vote on a controversial bill that would tighten voting laws in the state.

Gov. Greg Abbott, a Republican who supports the bill, said he will call for a special session. The bill has the support of Republicans in the state who see it as a common-sense approach to securing election integrity. Democrats see the bill as an attempt to discourage minorities from casting a ballot.

"Election Integrity & Bail Reform were emergency items for this legislative session," Abbott tweeted late Sunday. "They STILL must pass. They will be added to the special session agenda. Legislators will be expected to have worked out the details when they arrive at the Capitol for the session."

The bill known as Senate Bill 7 would have imposed a raft of election changes that eliminate drive-thru voting, empower partisan poll watchers and impose new requirements in order to cast a ballot by mail in Texas, which already has some of the toughest voting laws in the nation.

The bill was passed by the Texas Senate that included a new ID requirement for mail-in ballots, the Texas Tribune reported. The 67-page measure would also eliminate drive-thru voting and 24-hour polling centers, both of which Harris County, the state's largest Democratic stronghold, introduced last year.

The New York Times reported that the special session could begin as early as June 1. The paper reported that the walkout prevented the legislative body from maintaining a 100-member quorum needed for the proceedings.

State Rep. Chris Turner, a Democrat, was a key impetus behind the exit, according to the paper. He sent a message to other members at about 10:35 p.m. that read, "Members, take your key and leave the chamber discreetly. Do not go to the gallery. Leave the building."

Turner said in a statement that it "became obvious Republicans were going to cut off debate to ram through their vote suppression legislation. At that point, we had no choice but to take extraordinary measures to protect our constituents and their right to vote."

The bill got the attention of President Biden on Saturday. Biden likened the bill to an attack on "the sacred right to vote."

"It’s part of an assault on democracy that we’ve seen far too often this year — and often disproportionately targeting Black and Brown Americans," he said in a statement to the Tribune.

State Rep. Dade Phelan, the Republican House speaker, criticized Democrats for leaving the chamber and not voting on other bills with bipartisan support.

"Texans shouldn't have to pay the consequences of these members' actions — or in this case, inaction," he said, according to the Washington Post. He said the majority of Texans support "making our elections stronger and more secure."