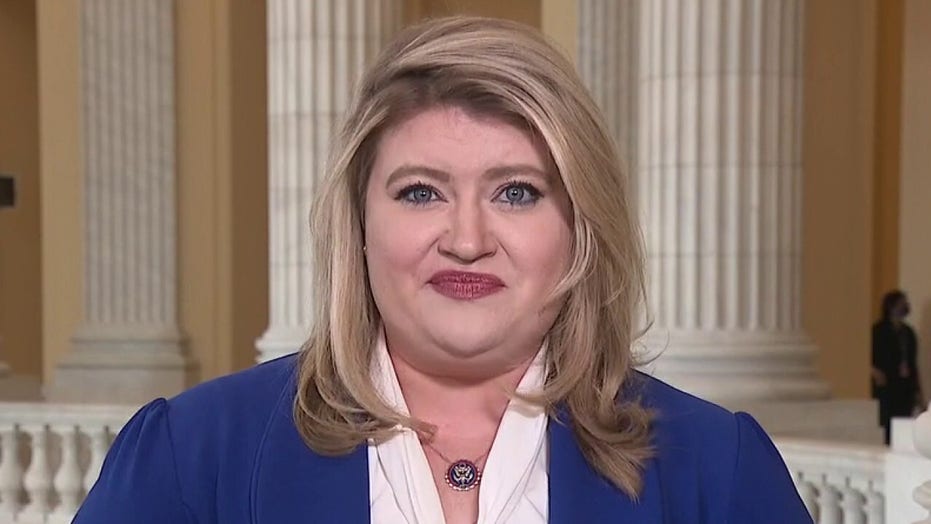 Democrats aren't taking up my offer to do police ride-alongs: Cammack

Rep. Kat Cammack tells 'The Faulkner Focus' that Democrats aren't taking up her idea to go on police ride-alongs as they support defunding law enforcement.

Rep. Kat Cammack, R-Fla., said Friday that no House Democrats have accepted her invitation to go on police ride-alongs to reconsider their votes for a controversial federal policing bill.

Cammack, whose husband is a firefighter and SWAT medic, is lobbying against the George Floyd Justice in Policing Act that passed the House along party lines last week, which Republican opponents have said effectively defunds the police. She offered to set up ride-alongs herself in either Democrats' districts or her own.

REP. KAT CAMMACK INVITES DEMS TO MEET THEIR LOCAL POLICE: 'I AM CHALLENGING THEM TO A RIDE-ALONG'

REP. KAT CAMMACK: "This bill impacts me directly. My husband has served our local community for 14 years as a firefighter and as a SWAT Medic for our local sheriff’s office and police department. In that time, I have seen firsthand the dangers that he is faced with on every SWAT callout where there are an unknown number of factors that he will face. And so I asked my colleagues during that speech, are you waking up at 2 A.M. to respond to a murder? Are you missing your children's birthday parties for SWATS callouts. I don’t think so ...

We hand-delivered letters to every single one of my colleagues that voted to defund the police, and I knew that they might be a little bit hesitant to accept my invitation, which I had said, I will fly to your district. Heck, I will arrange the ride-along between you, myself, and your local police department. But if they didn’t want to do that, I invited them to my hometown where they could do a ride-along in my district. Knowing they might be hesitant to do that, I am making the pledge regardless if they want to come or not, I’m going to go to their districts and I'm going to highlight the work and the dangerous things that their local police officers have to do on a daily basis, even if they don’t want to see it. They're going to see it ...

They need to fully fund the police. It’s that simple. You see what is happening across the country. The lack of recruitment, the lack of retention, there are tons and tons of incredible law enforcement officers that put their life on the line every day.