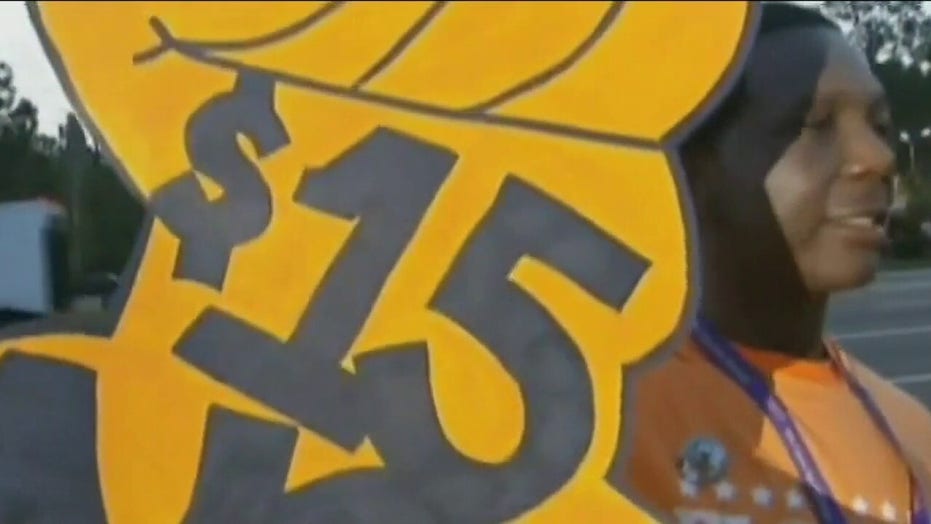 The debate over a $15 minimum wage

With millions around the country calling for a $15 minimum wage, small business owners fear their businesses will be crippled while minimum wage workers have hope for better days ahead.

Is any increase better than no increase?

That may be the question some Senate Democrats are asking themselves as they try to pass a $15-an-hour minimum wage hike inside the $1.9 trillion COVID-19 relief package that seems to be almost impossible.

Democrats have made it clear that they want to increase the federal minimum wage to that number, but last week were dealt an almost fatal blow when the Senate’s parliamentarian ruled that the hike should not be included in the measure. 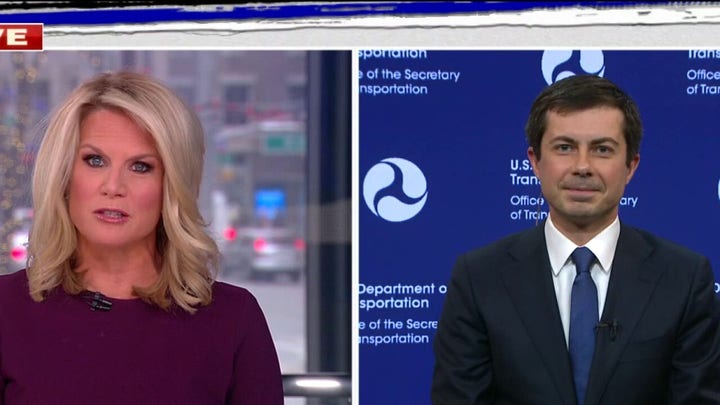 There also seems to be no serious hope that the Senate will eliminate the filibuster. Politico reported Monday that the party "could be at risk of getting nothing unless it engages with Republicans."

Democrats have a 10-vote edge in the House and are tied in the Senate 50-50. Democratic Sens. Joe Manchin of West Virginia and Kyrsten Sinema of Arizona have voiced opposition to the minimum wage hike in the relief bill, and other moderates have expressed concerns, too. 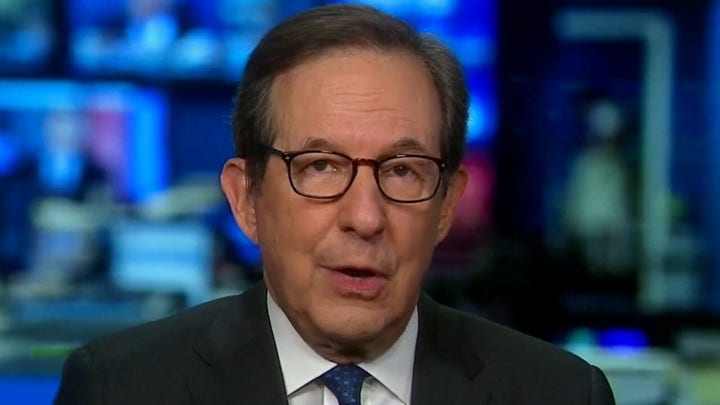 In order for the Senate to pass the bill—with the wage hike included— it would need every Democrat and win over 10 Republicans to hit the 60-vote threshold. The number is impossible with the minimum wage addition the way it is currently written. But some Republicans seem willing to negotiate.

Sens. Tom Cotton and Mitt Romney wrote on FoxNews.com on Monday that it is time for an increase to the minimum wage.

But they wrote, "Many Democrats are hung up on an unserious scheme to raise the minimum wage to $15 an hour. Their plan doesn’t have the votes to pass, and even if it did, a $15 minimum wage would destroy 1.4 million jobs, according to the nonpartisan Congressional Budget Office (CBO)."

Their bill, which is called, the Higher Wages for American Workers Act, "would raise the federal minimum wage to $10 an hour over time and make sure all the gains go to legal workers, not illegal immigrants."

Sen. Susan Collins, R-Maine, who is considered a moderate, told Politico that she does not understand the "all-or-nothing approach."

"Going from $7.25 to 10 dollars an hour … is a substantial and long-overdue increase. So why would the progressives to whom [Sen.] Chuck [Schumer] is clearly listening be opposed to that? It sounds like Chuck wants an issue, not a solution."