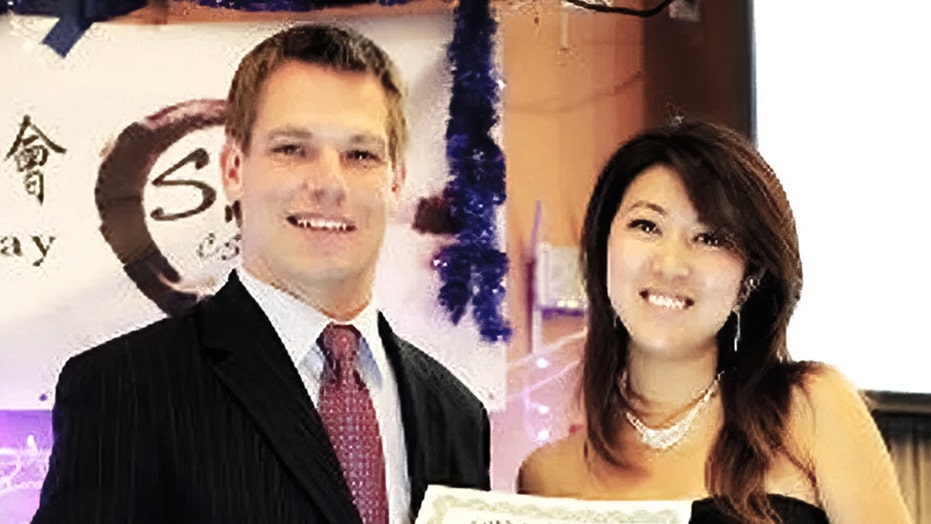 Ties between prominent current and former Democrats and China continue to crop up, even as the Chinese Communist Party is trading fiery rhetoric with the Trump administration over its support of Taiwan.

Secretary of State Mike Pompeo lifted restrictions on U.S.-Taiwan relations last week, a move that the CCP has criticized. And news that U.N. Ambassador Kelly Craft planned to visit the region prompted a statement last week accusing the U.S. of "a crazy provocation."

But former Sen. Barbara Boxer, a Democrat who held Vice President-elect Kamala Harris’ California seat for 24 years, briefly registered as a foreign agent for a Chinese surveillance company. After facing mounting backlash, she announced on Twitter Tuesday that she was reversing that decision.

The company, Hikvision, allegedly played a role targeting China’s oppressed Uyghur minority.  Hikvision had a government contract with police in Xinjiang Province, the heart of the Uyghur controversy, in 2016 and 2017.

The Uyghurs, a Muslim ethnic group, have allegedly been subjected to mass detention, forced labor and torture in China’s Xinjiang Province. Additional allegations, which China has denied, include forced organ harvesting and coercive birth control.

While it is not unusual for former politicians to enter the lobbying world and register as foreign agents when working with another government, President-elect Joe Biden’s inauguration committee took issue with Boxer consulting for Hikvison, whose largest stakeholder is the Chinese government. The committee returned the $500 she donated to the inauguration before she reversed course and deregistered.

"Due to the intense response to my registration I have determined that my continued work has become a negative distraction from my effort to preserve American jobs and make the company better," she tweeted. "Therefore I have deregistered."

California Rep. Eric Swalwell has remained largely mum for weeks about his interactions with a Chinese spy named Fang Fang – despite reports that similar "honeytrap" operatives may be targeting other Americans around the country.

Swalwell is not accused of any wrongdoing, but intelligence experts have urged him to speak up on the issue in order to help possible other targets understand and avoid similar threats. A number of current and former lawmakers have called for him to be removed from the House Intelligence Committee over the issue.

Fang’s methods are nothing new from China’s intelligence apparatus, according to U.S. intelligence officials. She arrived at California State University, East Bay, in 2011 and used student extracurricular events to network important players, according to the Axios report, then cultivated those ties over time. The accused spy also allegedly slept with at least two Midwestern mayors.

Swalwell’s office repeatedly did not respond to questions about Fang when Axios reported their ties on Dec. 8. And when Fox News’ Jake Gibson caught up with the congressman in person outside his home more than a week later, he ignored all questions.

In 2013, a compromised individual with alleged ties to China was found working in Sen. Dianne Feinstein’s office – while she was chair of the Senate Intelligence Committee.

"He was not a mole or a spy, but someone who a foreign intelligence service thought it could recruit," Feinstein said of the incident in 2018.

The individual reportedly served as Feinstein’s driver in California, but also took on additional responsibilities in the office, such as working as a liaison to the Asian-American community in California. The staffer reportedly attended Chinese consulate events on behalf of the senator, and reportedly was recruited after being befriended by someone from China’s Ministry of State Security.