DeMint: Republicans Need to Heed the Call of the Tea Party 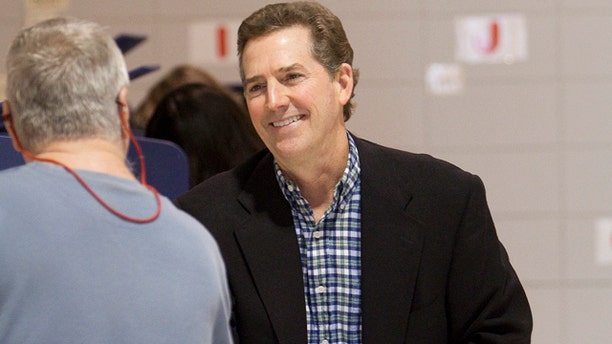 He also says the campaign of the GOP's White House nominee in 2012 should be based on repealing President Barack Obama's health care law.

DeMint says Republicans -- who just won control of the House -- should make every effort to withhold money to help put the law into practice.