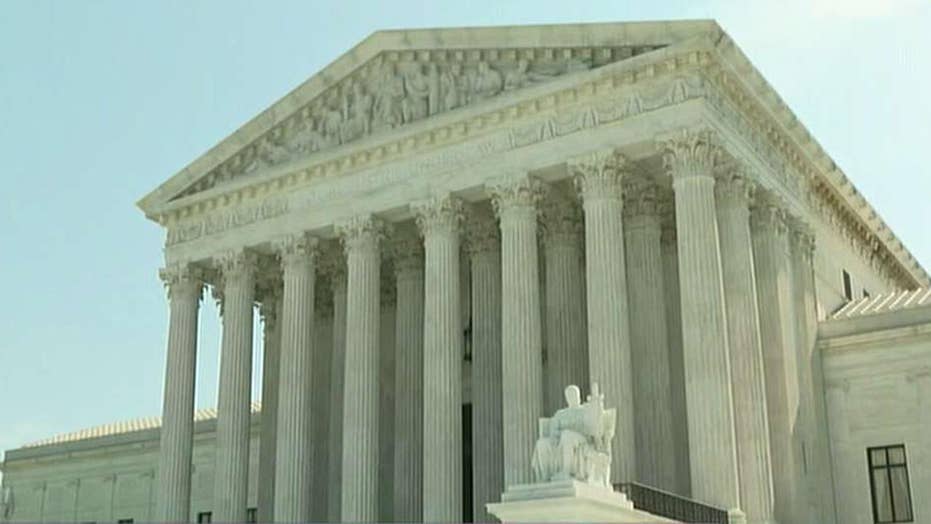 Top Senate Democrats, including 2020 hopeful Kirsten Gillibrand, are warning the Supreme Court to stay out of a New York gun case.

The complaint pertains to a sternly worded brief he and other senators recently filed to the high court warning the justices to "heal" or face the possibility of restructuring. The Judicial Watch filing accuses Whitehouse of improperly performing legal work while the status of his license is inactive, as well as engaging in misconduct with the warning they directed at the court.

“[T]he brief Senator Whitehouse filed was unbecoming of the legal profession as it is nothing more than an attack on the federal judiciary and an open threat to the U.S. Supreme Court,” Judicial Watch’s complaint said.

As a result, the organization claimed, Whitehouse engaged in the unauthorized practice of law when he filed the brief.

Judicial Watch noted that Whitehouse is not licensed to practice law anywhere else, though he did list a Washington, D.C., address on the brief. The organization claimed that if Whitehouse meant to indicate that he was acting as an attorney in D.C. and not Rhode Island, this, too, would be an unauthorized practice of law.

A representative from Whitehouse's office told Fox News, "Senator Whitehouse is a member of the Supreme Court bar and filed nothing in Rhode Island," adding, "This attack group has no credibility."

On top of the allegations based on the status of Whitehouse’s law license, the complaint took issue with the substance of the brief, which Judicial Watch alleged “violated the Rhode Island Rules of Professional Conduct by attacking the federal judiciary and openly threatening the U.S. Supreme Court.”

The brief accused the Supreme Court of issuing rulings based on politics and not the law. It concluded by claiming, “The Supreme Court is not well. And the people know it. Perhaps the Court can heal itself before the public demands it be ‘restructured in order to reduce the influence of politics.’” 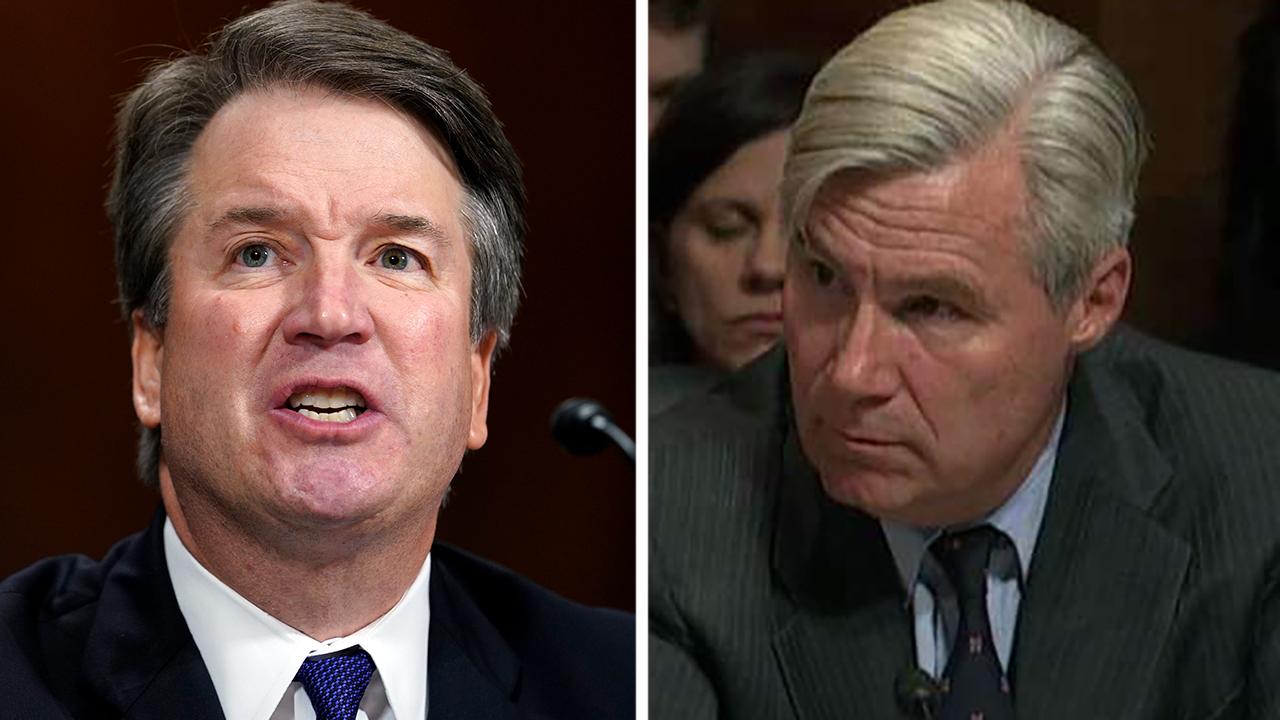 This was widely considered to be a warning that if the Supreme Court did not change its ways, Congress could expand the court by increasing the number of justices through a process known as court-packing. Several Democratic presidential candidates have supported this concept, even though Supreme Court Justice Ruth Bader Ginsburg came out against it, telling NPR in July, “Nine seems to be a good number.”

"Such a threat violates the spirit if not the letter of Rhode Island's Rules of Professional Conduct," the complaint stated, citing the Rules' preamble, which prohibits using the law "to harass or intimidate others," and says, "A lawyer should demonstrate respect for the legal system and for those who serve it, including judges."

Whitehouse’s brief was met with condemnation from figures on both ends of the political spectrum. Sen. Lindsey Graham, R-S.C., vowed to make sure Democrats never achieve their goal of expanding the court.

“When you hear Democrats talking about expanding the Supreme Court….....they are talking about making the Court more liberal,” Graham said in a tweet. “This has been a Dream of the Left for decades. I will do everything in my power to ensure that dream is NEVER fulfilled!”

Harvard Law Professor Laurence Tribe, a well-known liberal voice and fierce critic of the Trump administration, also came out against the Democrats on this issue, calling Whitehouse’s brief “inappropriately --- and stupidly --- threatening,” even though he is “usually a fan of” the senator.

Should the Rhode Island Judiciary’s Disciplinary Board decide to investigate and take action against Whitehouse, he could face discipline ranging from public censure to disbarment, although the latter is typically reserved for egregious violations.