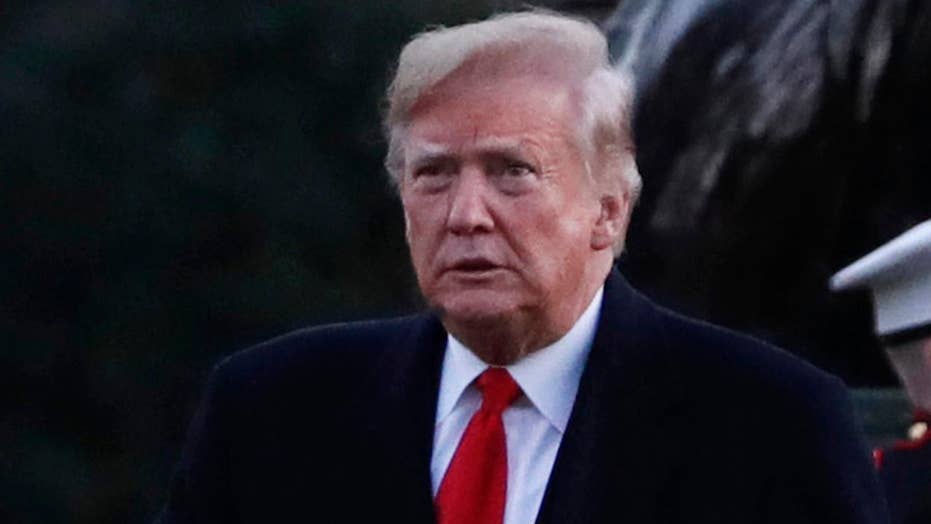 A California congressman is introducing articles of impeachment against President Trump on Thursday -- the first day of the new Democratic majority in the House.

Rep. Brad Sherman is reintroducing the impeachment articles that he first filed in 2017 with Democratic co-sponsor Rep. Al Green of Texas, a spokesman said.

“He will be introducing the same articles he introduced last year once the House is in session this afternoon,” Sherman spokesman Shane Seaver told Fox News.

The move is one of several indications that despite the go-slow approach of Democratic leadership, some in the rank-and-file will be eager to launch impeachment proceedings now that they're in the majority. A Detroit Free Press op-ed co-authored by incoming Democratic Rep. Rashida Tlaib, of Michigan, said the House does not need to wait for the outcome of Special Counsel Robert Mueller's Russia probe "before moving forward now with an inquiry in the U.S. House of Representatives on whether the president has committed impeachable 'high crimes and misdemeanors' against the state: abuse of power and abuse of the public trust."

The op-ed said there's evidence showing everything from obstruction of justice to abuse of pardon power to "ordering the cruel and unconstitutional imprisonment of children and their families at the southern border."

Sherman, meanwhile, told the Los Angeles Times there “is no reason it shouldn’t be before the Congress.”

“Every day, Donald Trump shows that leaving the White House would be good for our country,” the Democrat said.

In 2017, the impeachment measure authored by Sherman and Green accused Trump of obstruction of justice over his firing of former FBI Director James Comey. The resolution says Trump “prevented, obstructed and impeded” the investigation of former national security adviser Michael Flynn by “threatening and then terminating” Comey.

That effort died, with Republicans holding the majority in the House. Still, even though Democrats retake control of the House on Thursday, party leaders have not committed to pursuing impeachment. 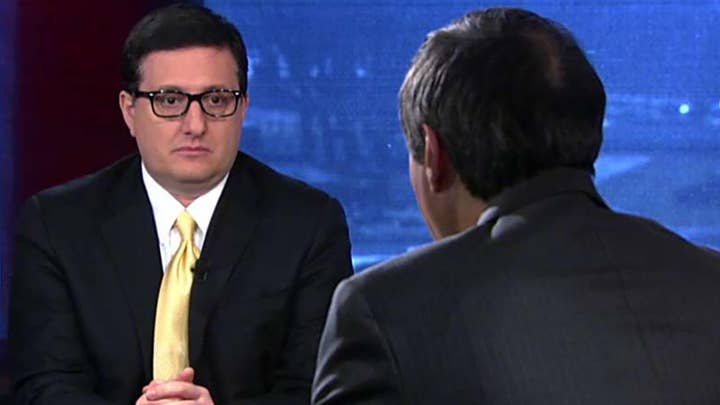 The resolution itself calls for Trump to be impeached for “high crimes and misdemeanors.” It says Trump’s conduct “warrants impeachment and trial and removal from office.”

At the time of Sherman’s filing in 2017, White House Press Secretary Sarah Sanders dismissed the effort as “utterly and completely ridiculous and a political game at its worst.”

“In all of this, Donald John Trump has acted in a manner contrary to his trust as president and subversive of constitutional government, to the great prejudice of the cause of law and justice and to the manifest injury of the people of the United States,” it states.

It takes a majority of House members to pass an article of impeachment. Even if the Democratic-led House were to pass impeachment articles, the GOP-controlled Senate would then vote to acquit or convict.