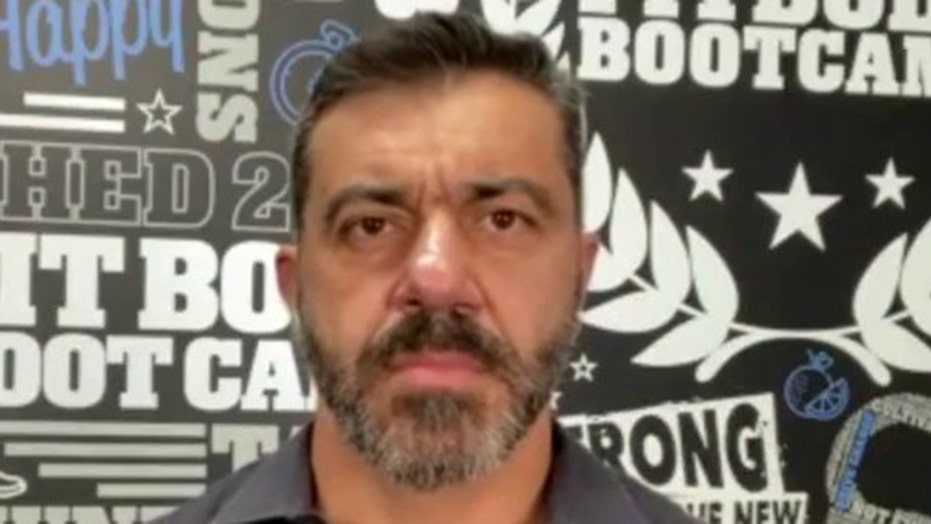 Stay-at-home orders aimed at reducing the spread of coronavirus are now facing legal challenges from residents and state officials alike, alleging that some measures – mostly put in place by Democrats -- go too far while the country gradually moves toward reopening.

California alone is facing at least a dozen lawsuits that include claims that the state has unjustly closed down gun shops and religious services, infringed on freedoms of speech and assembly by restricting protests, and one case where a resident alleges that being forced to remain at home constitutes forced detention without due process.

That reference to “collaboration” was with regard to Tesla founder Elon Musk, who reopened business in Alameda County, stating in advance on the Internet that he would be disobeying an order requiring him to remain closed. Newsom said that by the time the Tesla facility was open for business, it was with permission following negotiations with the county government.

“They came together and they were able to work out a framework of modifications to keep their workers safe,” Newsom said.

Michigan Gov. Gretchen Whitmer is up against a lawsuit from Republicans in her state’s House and Senate over her extension of an already-strict emergency order that has regulated residents’ movement and closed businesses. The GOP lawsuit claims that Whitmer overstepped her authority by extending her previous shutdown order, saying she needs the legislature’s approval to extend it beyond 28 days.

Whitmer responded by calling the lawsuit “a political bluff” and “power grab” by the Republican lawmakers.

In Wisconsin, the state Supreme Court struck down the state's “safer at home” on Wednesday, saying the administration of Gov. Tony Evers, a Democrat, overstepped its authority when it extended the order through the end of May. The ruling said any future orders must be approved by the state’s legislature.

Texas Attorney General Ken Paxton warned that he could take action against the cities of Austin, San Antonio, and Dallas if they do not scale back orders that are more restrictive than state-issued measures. Gov. Greg Abbott is moving toward reopening the state and said that while businesses have the freedom to reopen or remain closed, local governments do not have the option to keep them closed, the Texas Tribune reported.

As Politico noted, while the lawsuits mostly have gone against Democrats, Republican Governors Larry Hogan of Maryland and Mike DeWine of Ohio have faced challenges, as well. Business and religious leaders were joined by state delegates in suing Hogan to block his order. A group of Ohio gyms sued DeWine over his reopening order excluding them from those businesses allowed to operate, but it was subsequently announced that they will be allowed to reopen after all.