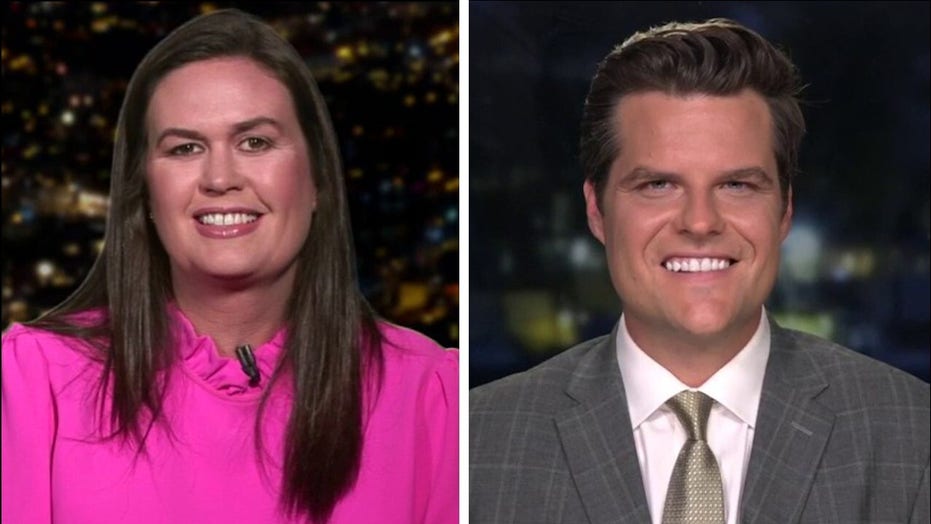 A defense official on Wednesday issued a rare denial of reports by ABC News and others that claimed a November intelligence assessment warned about a rapidly spreading coronavirus in China that posed a threat to American forces in the region.

The official said no such assessment existed.

ABC News cited unnamed officials with knowledge of the assessment by the military's National Center for Medical Intelligence (NCMI) that raised concerns of the coronavirus and highlighted how it was disputing daily life and business in the area.

Col. R. Shane Day, the director of the NCMI, a component of the Defense Intelligence Agency, refuted the ABC News report in a statement.

"As a matter of practice the National Center for Medical Intelligence does not comment publicly on specific intelligence matters," he said. "However, in the interest of transparency during this current public health crisis, we can confirm that media reporting about the existence/release of a National Center for Medical Intelligence Coronavirus-related product/assessment in November of 2019 is not correct. No such NCMI product exists." 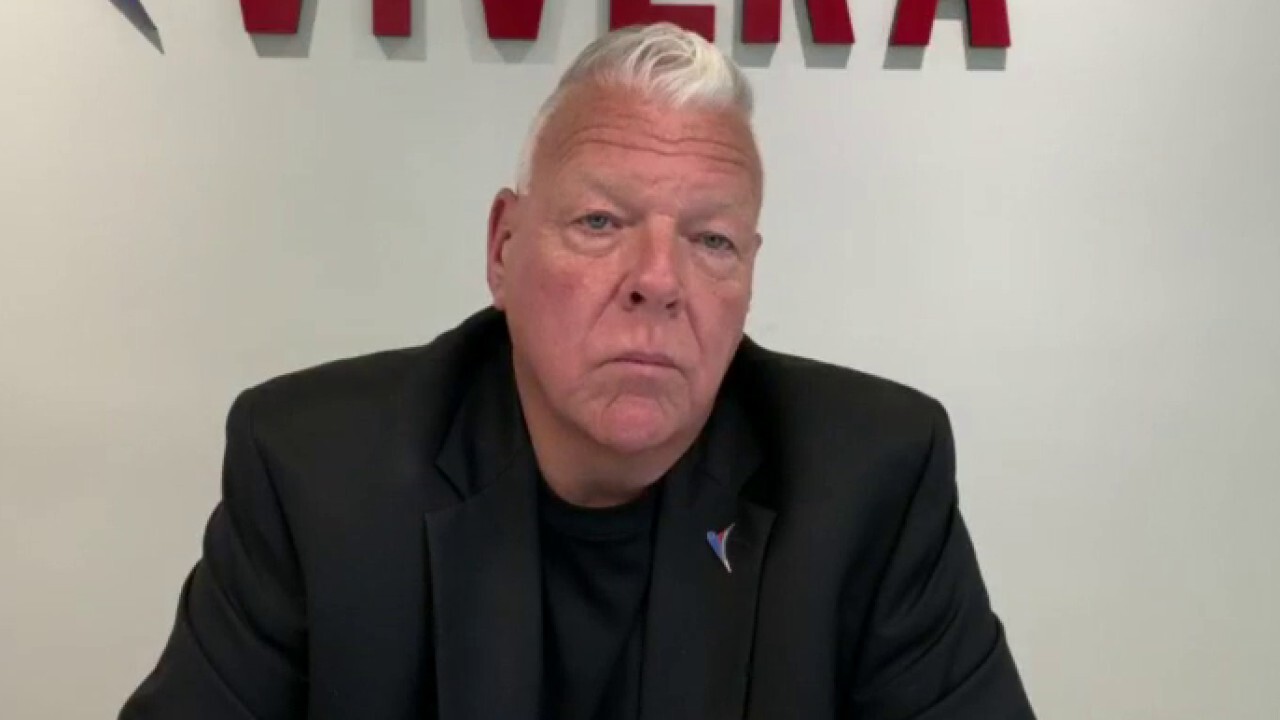 The supposed intelligence reportedly was obtained through wire and computer intercepts and satellite images. ABC News did not immediately respond to a Fox News request for comment Wednesday.

The DIA and NCMI spent the past 24 hours going over anything that could be related to the alleged assessment, but failed to find anything, a defense official told Fox News.

ABC News reported that the White House was briefed several times about the document, with one source telling the outlet that "analysts concluded it could be a cataclysmic event." Another source said policy-makers and decision-makers across the federal government, including the National Security Council at the White House, were repeatedly briefed on the matter.

President Trump first received the information in a daily briefing in early January, according to ABC News. The Pentagon said there was intelligence of a possible COVID-19 in January that could cross the Pacific Ocean and impact the United States, but it was not a dire warning.

The Joint Chiefs of Staff started seeing signs of a serious spread affecting U.S. forces in late January, Fox News is told. It was presented as was common, with caveats of "on the one hand... on the other hand."

"The timeline of the intel side of this may be further back than we’re discussing," the ABC News source said of preliminary reports from Wuhan, the city considered the initial epicenter of the pandemic that has since re-opened after weeks of total lockdown. "But this was definitely being briefed beginning at the end of November as something the military needed to take a posture on."

Over the weekend, Defense Secretary Mark Esper told George Stephanopoulos on ABC News' "This Week" that he couldn't recall a November warning. 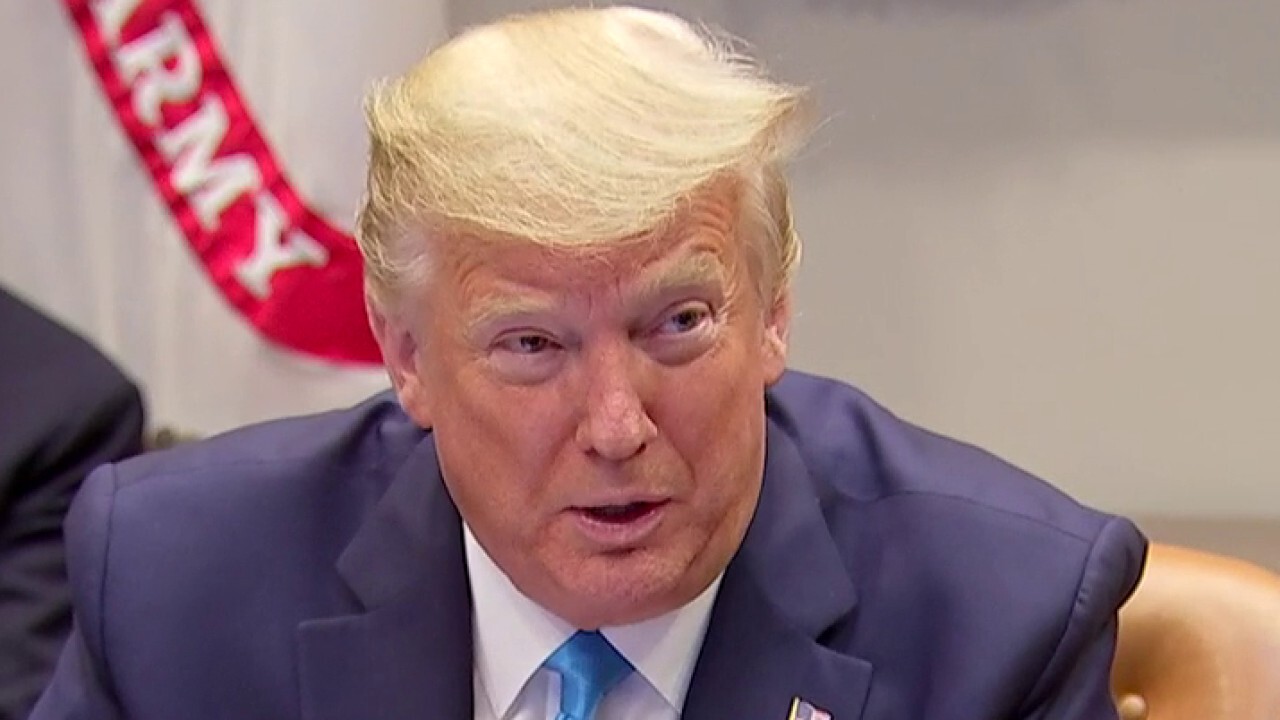 "So, you would have known if there was briefed to the National Security Council in December, wouldn't you?" Stephanopoulos asked.

"Yes. I'm not aware of that," Esper replied.