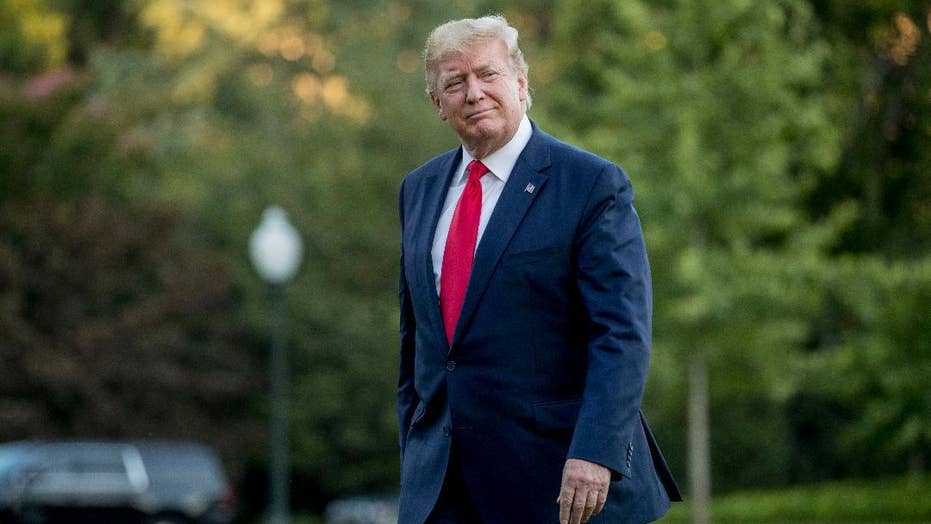 Did Trump silence critics with 'Salute to America' celebration?

The president keeps politics out of the White House's Independence Day celebration in Washington, D.C.

Sanders blasted the event and suggested Trump was misspending government funds for his own glory.

“This is what authoritarians do: @realDonaldTrump is taking $2.5 million away from our National Park Service to glorify himself with a spectacle of military tanks rolling through Washington," Sanders tweeted on Wednesday.

Conservatives like Timpf have criticized Sanders for proposing policies that would vastly expand government spending on things like health care and higher education.

Like Sanders, others criticized the event as a way for Trump to glorify himself -- an attack Fox News reporter Carley Shimkus suggested was unwarranted.

"There was not one single thing about this speech that was about President Trump," she said. "Despite the fact that all the Democratic presidential candidates said that it was going to be about him, it wasn't."

Timpf chimed in, noting that Trump discussed civil rights during his speech.

"People kept calling this a Trump rally going into it, which it could not have been less a Trump rally," Timpf said. "It really was about America."