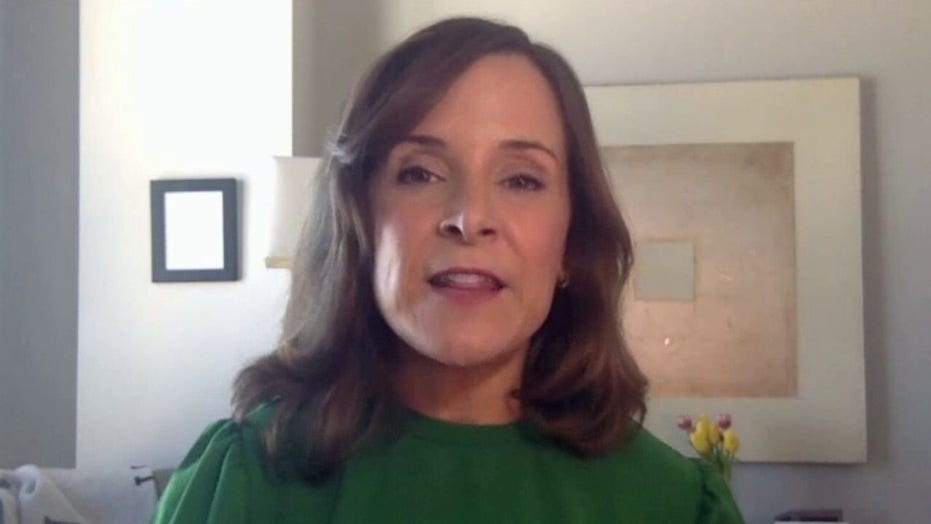 The feud between two of New York's most prominent leaders is escalating as New York City Mayor Bill De Blasio's press secretary suggested that the governor was criticizing her boss to vindicate himself in his ongoing sexual harassment scandal.

Gov. Andrew Cuomo implied during his Wednesday press conference that De Blasio was responsible for his city "teetering" with rising homelessness, crime, and people leaving.

"We have to get New York City functional again, and safe again, and viable again, and we have to do that quickly," he said. "We have a new mayor that's going to be selected basically in June ... and that work has to start right away."

DE BLASIO POUNCES ON  CUOMO SCANDALS: 'HE CANNOT GOVERN' IF CLAIMS ARE TRUE

In response, De Blasio's press secretary, Avery Cohen, suggested that Cuomo was trying to distract from his own scandal. "Attacking the Mayor’s leadership as a means to vindicate yourself of serious sexual misconduct allegations is really something else," Cohen tweeted.

Cuomo's comments came after De Blasio raised concerns about the allegations and argued the governor should lose his emergency powers.

The governor's office did not immediately respond to Fox News' request for comment.

One of Cuomo's former aides, Lindsey Boylan, charged that the governor went "out of his way to touch me on my lower back, arms and legs," forcibly kissed her on the lips, and suggested that they play strip poker during a ride on his plane.

DE BLASIO POUNCES ON CUOMO SCANDALS: 'HE CANNOT GOVERN IF CLAIMS ARE TRUE'

Another, Charlotte Bennett, 25, alleged that Cuomo told her he was open to relationships with women in their 20s. Anna Ruch, who did not work for Cuomo, was reported Monday to have said he asked to kiss her at a wedding.

Cuomo has denied engaging in inappropriate touching and propositioning anyone, but Wednesday he issued an apology to those who might have been offended by his conduct said he felt "awful" if he made people uncomfortable.

"At work sometimes I think I am being playful and make jokes that I think are funny. I do, on occasion, tease people in what I think is a good-natured way," he said.

"I do it in public and in private. You have seen me do it at briefings hundreds of times. I have teased people about their personal lives, their relationships, about getting married or not getting married. I mean no offense and only attempt to add some levity and banter to what is a very serious business.