Fox 5 DC reported that it was Bowser’s hope to pay for 170 new police officers that she said in a letter is a "critical step in our comprehensive public safety approach."

The package approved on Tuesday provides $5 million for the department to hire more officers, but earmarked $6 million "toward other wrap-around service measures and violence interruption." 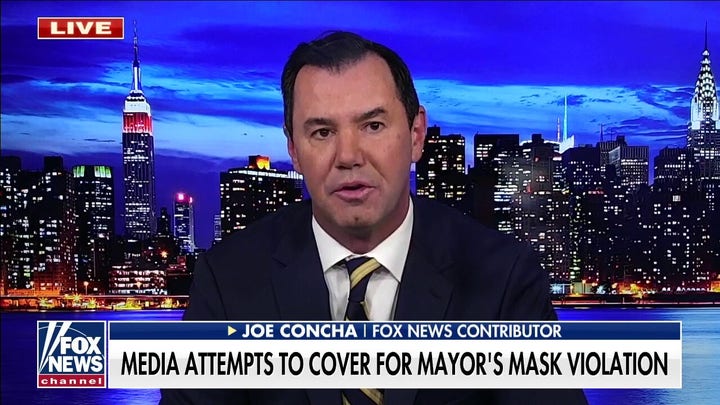 The Fox DC report said that Bowser and Metropolitan Police Chief Robert Contee have been pressuring members of the council to refocus on the department and its personnel needs.

"If we’re not careful, we’re going to break the department," Bowser told reporters on Tuesday. "And so we need what we need. We need to hire officers as soon as we can and we need the council to understand that."

At Large Councilmember Elissa Silverman told the station that the only reason that Bowser called for such an increase is because of the national media attention the city received after shootings "outside Nationals Park and 14th Street, where CNN Correspondents dined."

"You know more police might make Jim Acosta feel a little safer at Le Diplomate, but it’s not going to stop the shooting anywhere in this city, and especially where they happen the most," she said.