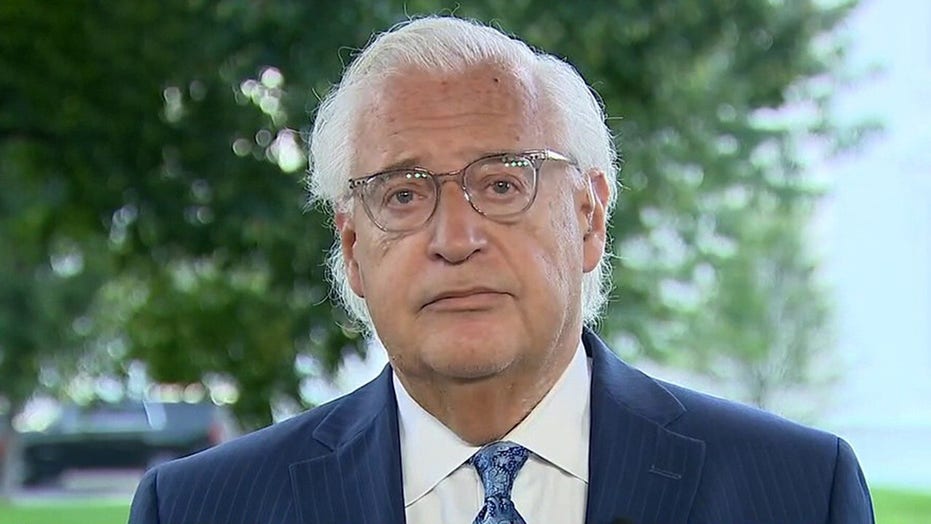 US ambassador to Israel: Trump has dramatically changed Mideast foreign policy for the better

Friedman described the 2015 agreement, from which Trump withdrew the U.S. in May 2018 as "a complete disaster."

"The Iranians took all the money they got and used it to buy ballistic missiles and make trouble all throughout the region," he said.

"Ben Rhodes has it exactly wrong," Friedman responded. "And by the way, if it was so easy to do, he had eight years to do it. Where were they?"

The ambassador went on to argue that Trump had "dramatically, for the better, changed policy in the Middle East and brought these two countries ... together."

"The president, in contrast to his predecessors, embraces our friends, and takes much harder positions with those countries that presents us with challenges," Friedman added.

When asked if he felt the news warranted more coverage for Trump, Friedman noted the significance of the deal.

"Look, when you live in the world of foreign relations, the gold standard is peace and ... the platinum standard is peace in the Middle East. You almost never hear those words uttered in the same sentence. And ... the president accomplished that," Friedman said. "He did it in a very different way than his predecessor. He established trust, trust with Israel, trust with the Emirates. He got them feeling that that they had somebody there who had their back."