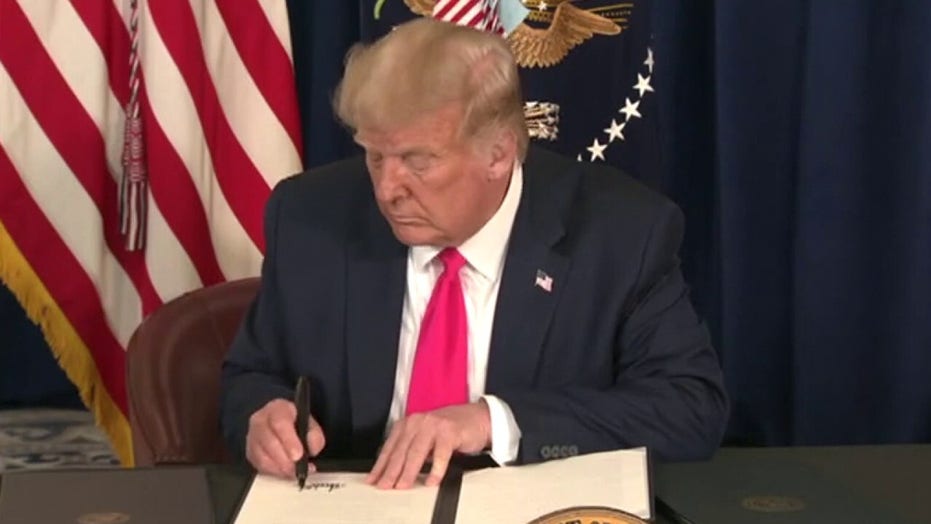 The political, economic and legal implications of Trump's executive action on COVID relief

"Politically, it is smart, from the president's perspective," the "Bulls & Bears" host said. "It forces Democrats to be against paying money to unemployed Americans. That is what they have to argue against. The checks stopped getting cut last week. 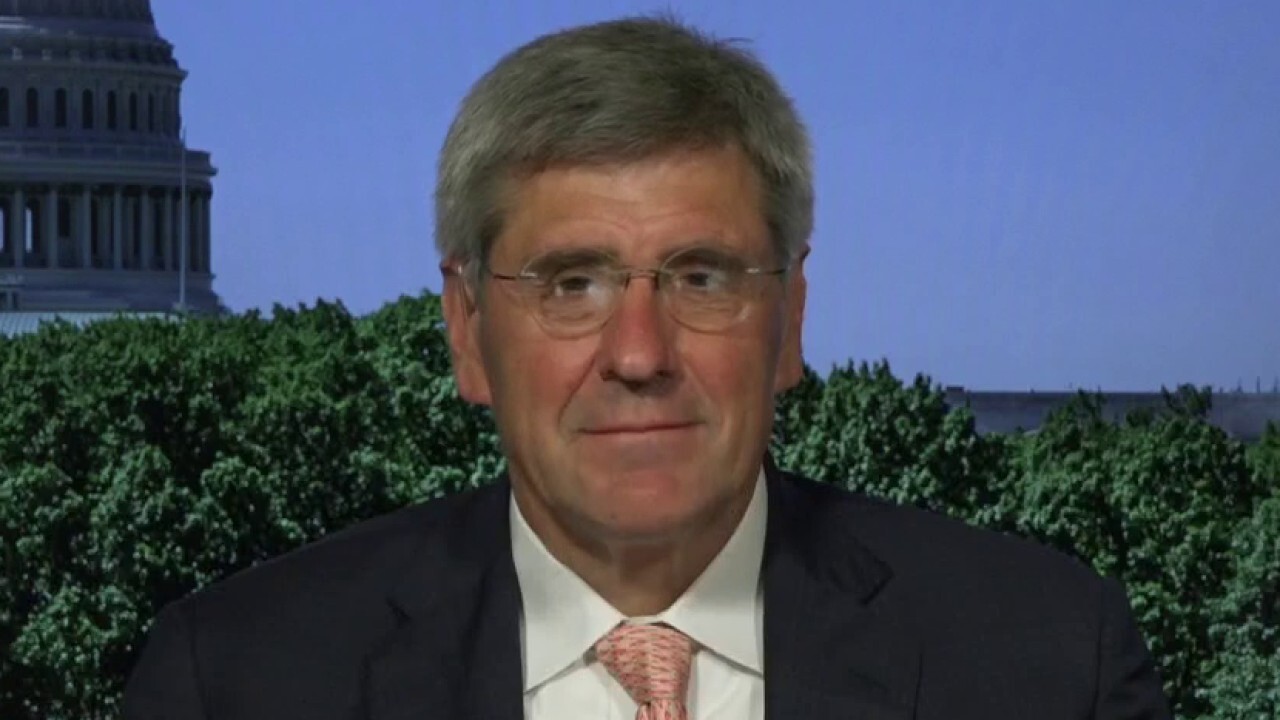 "If there is no kind of executive order or deal, [and] there doesn't seem to be a deal from Washington, those checks from the government are going to stop and [the] unemployed will stop getting money," Asman added. "It forces Democrats to be against giving tax cuts to Americans making less than $100,000 per year."

Since Congress controls new federal spending, Trump predicted over the weekend that his orders could face legal challenges.

"If we get sued, it's [from] somebody that doesn't want people to get money," Trump said over the weekend. "And that's not going to be a very popular thing."

"[In] enough parts of America, there is not a complete lockdown, there are jobs available," he said. "Legally, are Democrats in an election year going to go to court and sue the president to pay the unemployed?"

The $400-per-week unemployment benefit replaces the $600-per-week benefit which expired July 31. Advocates for the lower rate claim that the higher figure disincentivized workers from seeking employment.