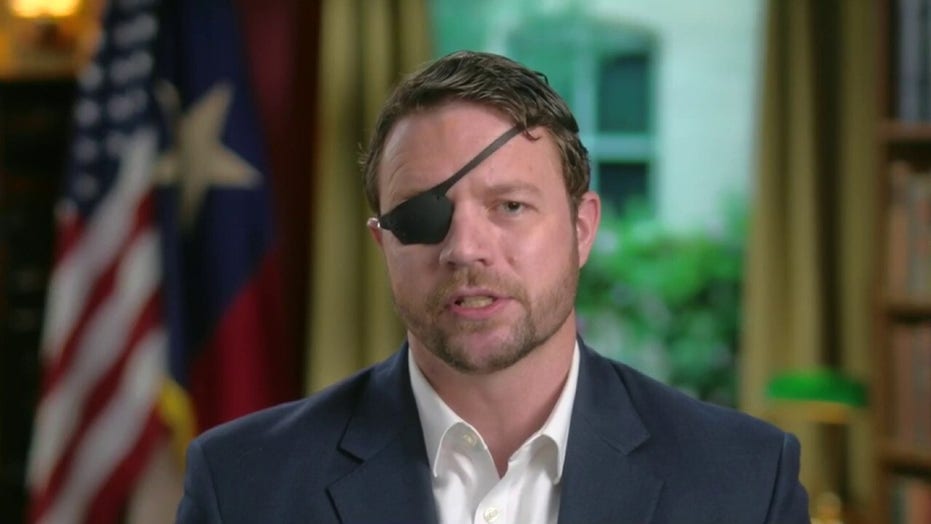 Rep. Crenshaw responds to Clinton criticizing White House amid crisis: This is not the time

The global coronavirus outbreak is no time for political sniping.

Biden, the Democratic Party’s leading contender for the presidency, on Wednesday had harsh words for the Trump administration’s response to the COVID-19 crisis.

“It is a national disgrace that our health care workers still don’t have the protective equipment they need,” Biden wrote in a Twitter message.

The Biden tweet coincided with a disclosure from the U.S. Justice Department and Department of Health and Human Services that they were distributing nearly 200,000 N95 respirator masks and other medical supplies to hard-hit New York and New Jersey, after the supplies were seized from hoarders.

Reacting to Biden’s tweet, Crenshaw asserted that national stockpiles could have been better managed when Biden was vice president.

“Remember when you were VP and lived through H1N1 and Ebola?” Crenshaw wrote Thursday. “You could have added more PPE [personal protective equipment] to national stockpiles right? But you didn’t?”

But then Crenshaw made the point that political posturing wasn’t helping the nation address the crisis.

“See how easy it is to finger point? And play the bad-faith blame game?” Crenshaw continued. “Everyone is trying to solve this. These type of comments add nothing.”

Previously, Crenshaw called out Jarrett, after she claimed the U.S. would have been in safer hands had Obama been in charge of the virus response instead of President Trump.

“Someone asked me today how would @BarackObama have handled this crisis?” Jarrett wrote Wednesday. “Answer in one word – Better. OK, two words. Much better.”

Crenshaw, 36, who was elected to Congress in November 2018 after earning a Purple Heart and other honors for his service in Afghanistan as a Navy SEAL, wrote that the timing of Jarrett’s message seemed inappropriate to him.

“Why do so many Obama administration staffers constantly try to make Americans feel awful?” Crenshaw wrote. “Highlighting policy differences is expected – but this level of vitriol? During this pandemic? Why?”