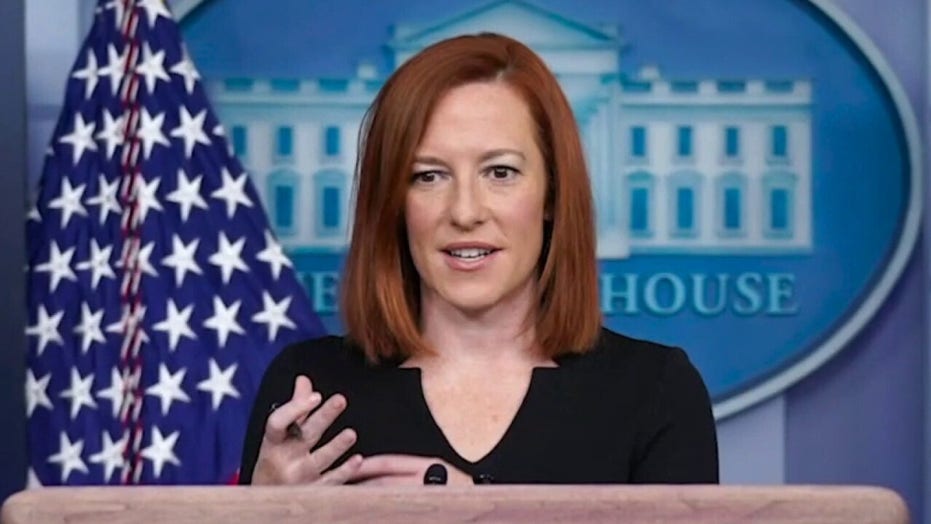 The attorney general's probe, which included interviews with 179 people, found that Cuomo harassed current and former staff members from 2013 to 2020.

"This is a sad day for New York because independent investigators have concluded that Governor Cuomo sexually harassed multiple women and, in doing so, broke the law," James said in a statement.

The investigation’s report is based on allegations from 11 different complainants, nine of whom have worked for Cuomo, either in the past or currently.

Former staff member Lindsey Boylan was the first to come forward with allegations, detailing encounters with the governor in a Medium post in February. Boylan alleged that Cuomo made multiple inappropriate comments to her including suggesting that they play strip poker, and that he once kissed her without consent.

Several other women accused Cuomo of making inappropriate sexual comments and engaging in unwanted touching, the most egregious being from an anonymous executive assistant who claims that he invited her to his residence and groped her breast under her blouse. The same woman told investigators that Cuomo had also repeatedly touched her butt, kissed her on the lips at least once, and asked her on multiple occasions whether she has or would cheat on her husband.

Other anonymous allegations came from a New York state trooper, two employees of state-affiliated entities. Charlotte Bennett, Ana Liss, Alyssa McGrath, and a woman who only went by Kaitlin are other current and former state employees who brought allegations against the governor. Non-employees Anna Ruch and Virginia Limmiatis claimed that he touched them without consent.

Investigators said they found all 11 complainants to be credible, and their findings were "very well corroborated."

Cuomo has insisted in public statements that he never touched anyone inappropriately, although following Bennett’s claim that he made inappropriate remarks to her, he apologized for making jokes that unintentionally made people uncomfortable.

Bennett alleged that Cuomo made multiple comments to her about her sex life and told her he was "lonely" and "wanted to be touched. According to the report, Cuomo denied saying these things and claimed that he "tread[ed] very lightly" with Bennett because he knew she was a survivor of sexual assault. The report also said that Cuomo asserted that Bennett misinterpreted situations and "processed what she heard through her own filter" because of her past experience.

Overall, the report said that Cuomo "generally denied touching anyone inappropriately" when he met with investigators, but "he admitted that he ‘may’ have kissed certain staff members on the lips."

Attorney General James said that Cuomo "fostered a toxic workplace" in which people were generally afraid to come forward with allegations.

"The complainants also described how the culture within the Executive Chamber—rife with fear and intimidation and accompanied by a consistent overlooking of inappropriate flirtations and other sexually suggestive and gender-based comments by the Governor—enabled the above-described instances of harassment to occur and created a hostile work environment overall," the report said.

"None of this would have been illuminated if not for the brave women who came forward," James said at a news conference.

Hours after the report's release, Cuomo delivered a video address responding to its findings. He emphatically denied any wrongdoing.

"First, I want you to know directly from me that I never touched anyone inappropriately or made inappropriate sexual advances," Cuomo said. "I am 63 years old. I’ve lived my entire adult life in public view. That is just not who I am and that’s not who I have ever been."

James made clear that the investigation was civil in nature and that there are no criminal consequences from their report. The incident in which Cuomo allegedly groped a staffer's breast was brought to the attention of the Albany Police.

Rep. Elise Stefanik, R-N.Y., called for the governor to step down and face criminal consequences.

"No one is above the law and today justice must be served. Governor Cuomo must resign and be arrested immediately," Stefanik said in a statement following Tuesday's announcement.

Liss, who alleged that Cuomo frequently called her "sweetheart" or "darling" and had kissed her on the cheek and hand while she worked as an aide in the executive chamber, responded to the investigation’s findings by thanking those who supported her.

"Thank you, thank you to everyone who expressed support out loud and in whispers. For hugs and hand squeezes and texts," Liss tweeted Tuesday morning.

Bennett, who alleged that Cuomo made multiple comments to her about her sex life and told her he was "lonely" and "wanted to be touched," reacted to the report with a simple message for the governor.