Dov Hikind on Cuomo: 'The public is now finding out that their governor is a fraud'

Hikind told "Fox & Friends" that the people "defending Cuomo are very intimidated by him," adding that he "intimidates people and is a bully."

"They work for him. They're scared out of their skins, for God's sake. He is a person who everybody knows, people in government who have dealt with him. This is not a great secret. The public is now finding out that their governor is a fraud," he added.

RON KIM, DEM WHO ACCUSED CUOMO OF THREAT TO 'DESTROY' HIM, IS LATEST TO CLAIM GOVERNOR USED BULLY TACTICS

Hikind reacted to New York State Assemblyman Ron Kim’s assertion this week that Gov. Andrew Cuomo threatened to "destroy" him in a spat over the state’s nursing home crisis marked the latest instance in which a political rival accused the longtime governor of bullying tactics.

Cuomo and Kim, both Democrats, have engaged in a public war of words over what transpired on a phone call between the two last week, hours after the New York Post reported that one of the governor’s aides, Melissa DeRosa, admitted his office withheld data on COVID-19 deaths at nursing homes. Many in left-leaning media have ignored the story, notably CNN, which had given Cuomo's brother, Chris, free rein to conduct friendly, comical interviews with the scandal-plagued governor.

In a series of media appearances, Kim alleged that Cuomo threatened to ruin the assemblyman’s career unless he walked back remarks to the Post in which he said the administration was "trying to dodge having any incriminating evidence." 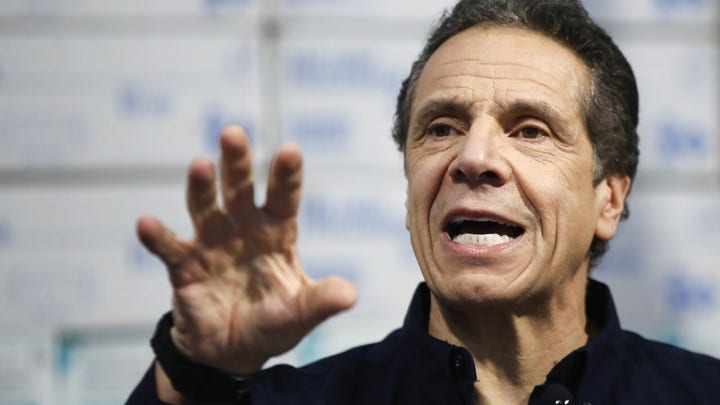 Hikind said that Cuomo’s "bullying and behavior resulted in thousands and thousands of people dying unnecessarily."

Speaking at a press conference last week, the governor said his team told staffers at the New York State Assembly and Senate at the time that their request for data on nursing homes was "paused."